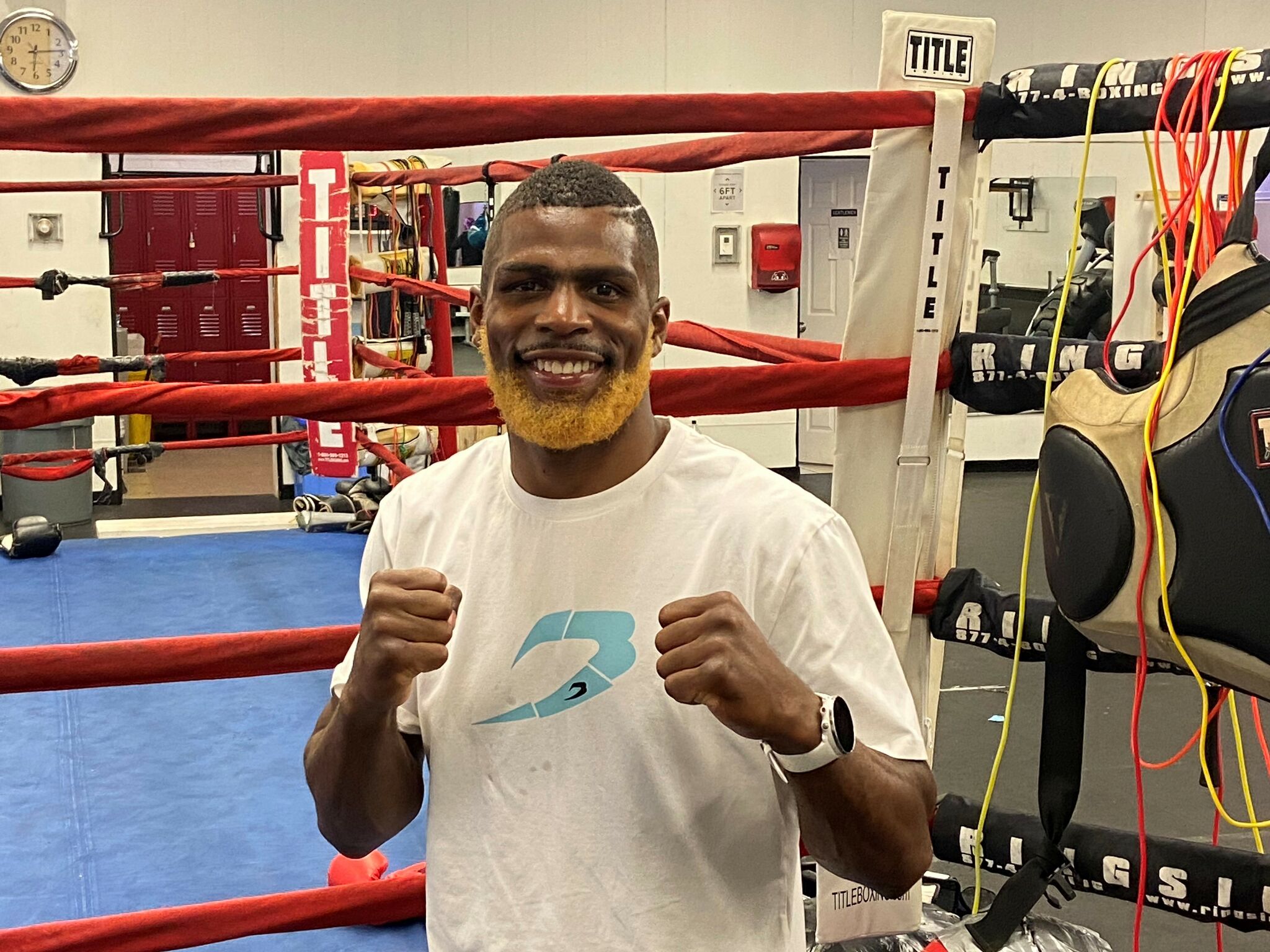 ALBANY – One win away from a possible world title, undefeated Albany boxer Abraham Nova will fight at the Hulu Theater in Madison Square Garden for the first time on Saturday night.

Nova, who is 21-0 with 15 knockouts, will face two-time Olympic gold medalist Robeisy Ramirez (9-1) in a featherweight bout on ESPN at 10 p.m. Saturday. It’s the co-feature with a light heavyweight championship fight between Artur Beterbiev and Joe Smith Jr.

“You say Madison Square Garden is the Mecca of boxing,” Nova said in an interview this week at Quail Street Boxing Gym. “I’m really grateful and very excited to go out there and show my skills and show my talent in front of all my local fans and my fans around the world.”

The fight is for the USBA and WBO Global titles, which are regional belts.

Nova said a victory over Ramirez would earn him a fight for the WBO featherweight title, currently held by Emanuel Navarrete. Nova was ranked fourth by the WBO as of May 14. A spokesperson for Top Rank, which promotes Nova, said a win would put Nova in a “very good position” for a world title fight – although not guaranteed.

“I’m here and I just need my opportunity and I’m telling you Saturday night is my chance to show the world that I’m the next big thing to come,” said Nova, who goes by the nickname “Super ” and is recognizable. by his beard dyed blond.

Nova, 28, sought to make the U.S. Olympic team in 2016 but lost in the semifinals of the Olympic trials. Ramirez, a native of Cuba, won gold medals in the flyweight division in London in 2012 and at bantamweight in Rio de Janeiro in 2016.

“When I was a kid, my goal was to be an Olympian,” Nova said. “I couldn’t win the Olympic trials, but knowing that I had this guy coming in and he’s got two gold medals, when I beat him, that’s gonna make me feel like, hey , I have my gold medal .

Ramirez, a southpaw, has won nine straight fights since losing his pro debut.

Nova, who is 5-foot-9, has a four-inch height and an advantage over Ramirez.

Nova is coming off an eighth-round technical knockout against William Encarnacion in January at the Turning Stone Resort Casino. That set up the Ramirez fight, co-promoted by Top Rank president Bob Arum, who became Nova’s promoter two years ago.

“They had high hopes for me. They still do,” Nova said. “They want me to become world champion, which I know I am capable of.”

Prior to this fight, Nova spent two months training at the Boston site of EverybodyFights, a chain of boxing gyms.

“It’s hard to train at home when you know everyone and everyone is calling you,” Nova explained. “I step away and focus on training, going through a path where I’m disciplined, eating well and having no distractions.”

Otherwise, Nova is still very much from Albany. He was born in Puerto Rico and moved to the capital region when he was 9 months old with his parents, both Pentecostal ministers. He attended Giffen Elementary School, Hackett Middle School, and Albany High School. He started boxing in Quail Street aged 12.

Nova, her four brothers and five sisters still live in the Albany area. He said he wanted to be the first ‘legitimate world champion (to) come out of Albany’, not counting Mike Tyson, who grew up in Brooklyn and trained in Catskill before winning 11 of his first professional fights. in the capital region.

“I’m going to be that guy to make it happen for 518 and bring that real organization world title and show the world that I’m No. 1 and show Albany if you work hard no matter what city you’re from. you come, you can make your dreams come true,” Nova said.