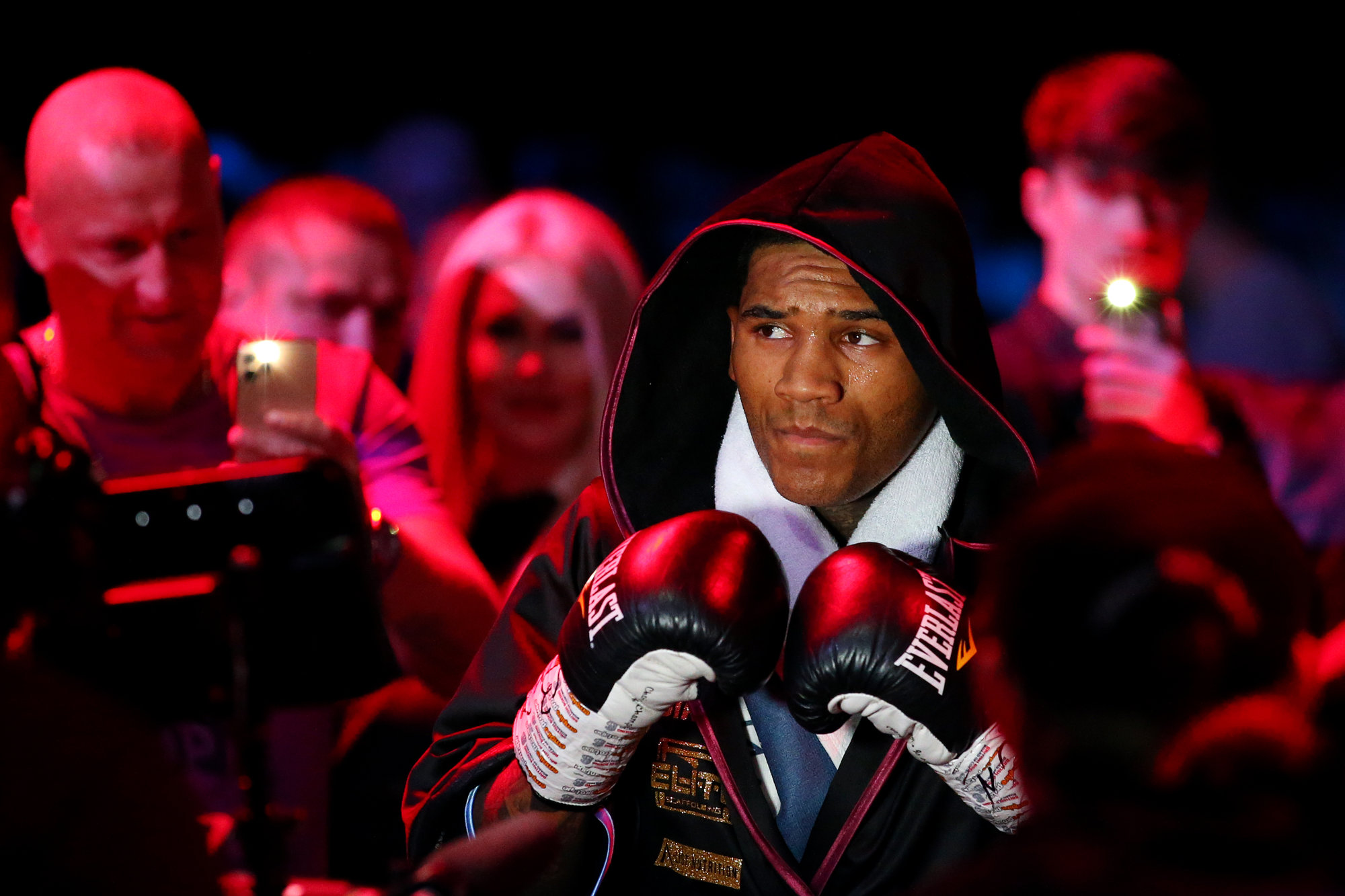 Conor Benn tore former IBO welterweight champion Chris van Heerden to shreds in just two rounds on Saturday night. It was a spectacular display of ‘The Destroyer’ as he continues his march to world level. What has become clear after the destruction is that Benn needs more severe testing to move forward. After knocking out former world champion Chris Algieri in his previous outing, and now veteran van Heerden, Benn is set for tougher opposition. But what form should these tests take? Here are some options for the 25-year-old welterweight sensation.

One thing that van Heerden and Algieri have in common is that they are veteran names whose peaks came in the middle of the last decade. Benn was very impressive in dismantling both, but the ease with which he did it means he has to fight a boxer closer to his peak next. That should disqualify Amir Khan, who Benn brought to the ring and challenged on Saturday night.

‘King Khan’ was last seen getting beaten from pillar to pillar by the equally worn Kell Brook and it is hoped that his in-ring career is behind him. A fight with Benn wouldn’t tell us anything we didn’t know. Benn would likely stop another post-prime welterweight in record time, in a fight where he would make more money than progress. Brook would be a better option, simply because of his win over Khan, but even then the win wouldn’t do much for Benn.

A more sensible step for Benn would be Danny Garcia. The former unified welterweight champion has only lost to the very best, with his three losses in world title fights with Shawn Porter, Keith Thurman and Errol Spence Jr. A great all-rounder, ‘Swift’ would be a stern test of Benn’s skill set and a good measuring stick for where he stands globally.

Thurman himself returned in February of this year with a victory over Mario Barrios. The 33-year-old is looking to recover after a long layoff and would surely like to meet the undefeated Benn. It would be a huge leap in levels for the Briton, but in a stacked 147-pound division, these are the kind of fights you need to win to become world champion.

Speaking of world champions, Benn is ranked by three of the four major governing bodies. The division champions, however, are a daunting prospect for a fighter at Benn’s stage of development. WBO champion Terence Crawford is on the pound-for-pound rankings, while Errol Spence Jr just stopped Yordenis Ugas to add the WBA belt to his IBF and WBC championships. However, the World Boxing Association’s bizarre championship policy offers Benn another path. On the same night Spence unified the WBA “super” belt with his existing championships, Eimantas Stanionis defeated Radzhab Butaev to claim the company “regular” bauble. The title lacks the prestige of Spence’s newly won gold, but a fight with Stanionis would be a nice first step towards championship level for Benn.

If Conor is looking for a challenge a little closer to home, UK-based Russian David Avanesyan fits the bill. The current European welterweight champion is a world-class talent, having held the aforementioned WBA “regular” bracelet in the past. He successfully defended that title against aging “Sugar” Shane Mosley. The 33-year-old is on a six-game stoppage winning streak, and a fight with puncher Benn would be exciting to say the least. This may be the easiest fight to fight, considering Avanesyan resides in the UK.

This only scratches the surface of the fights available in what is one of the deepest divisions in the sport. There are many directions Conor Benn could take after his impressive showing this weekend. But the most important thing is that it must go up. Fighting boxers at the level of van Heerden and Algieri proved to be below him. Whatever Benn fights next, it has to be the toughest fight of his young career so far.