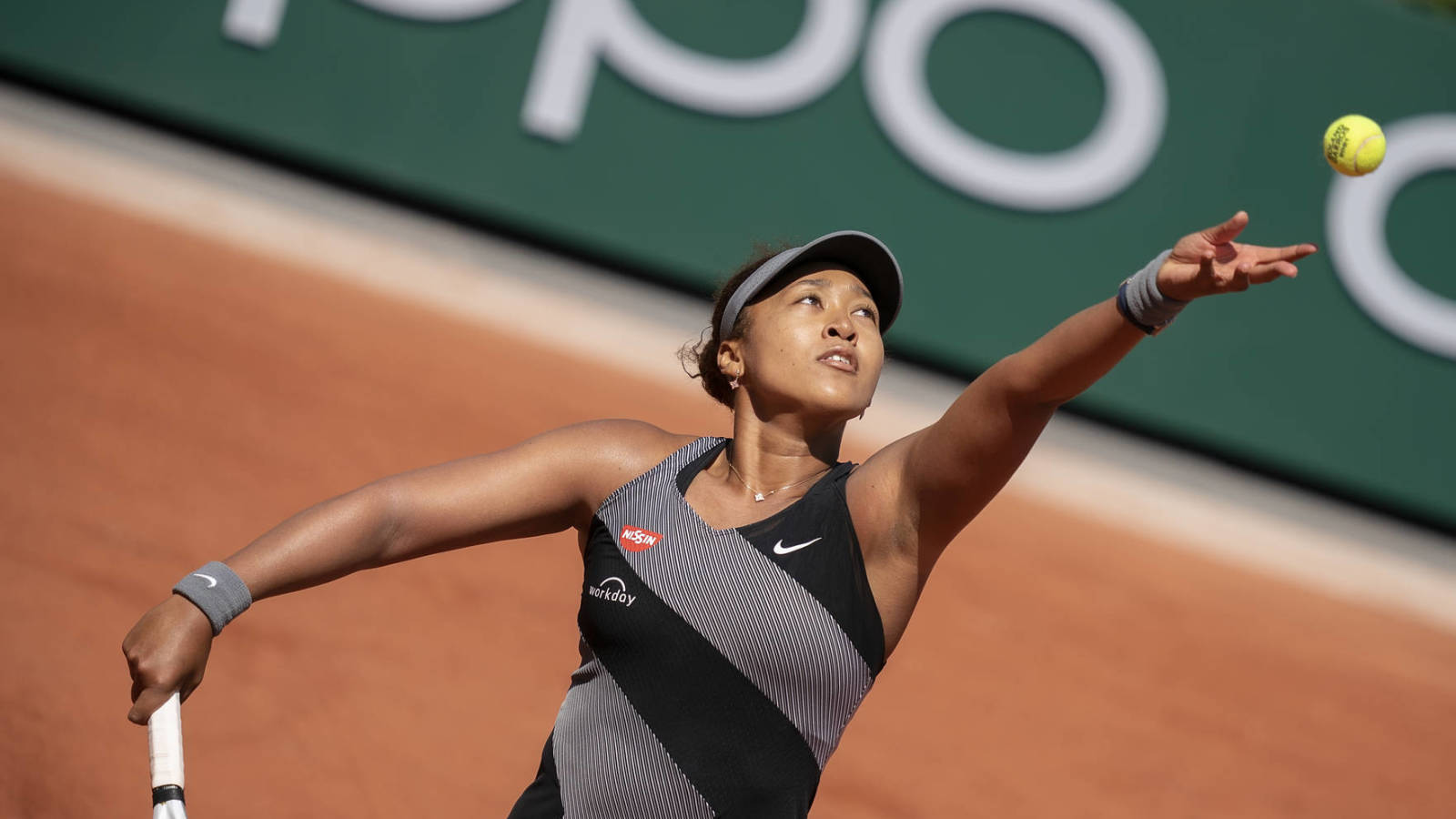 
Naomi Osaka announced on Monday that she was withdrawing from Roland Garros following a controversy over her media boycott. The 23-year-old tennis star sparked a debate last week when she announced on Wednesday that she would not fulfill her media obligations at Roland Garros. She cited her social anxiety and the need to protect her sanity as the reason for her decision, knowing she would face fines for her choice.

Grand Slam tennis tournaments, including Roland Garros, have threatened Osaka with greater discipline beyond an initial fine, such as disqualification. They said they tried to contact Osaka to discuss her particular issues, but she did not respond. The case was resolved when Osaka pulled out ahead of their second round match at Roland Garros.

Osaka shared in her announcement on Monday that dealing with the media makes her anxious.

Withdrawing from the tournament was probably the best result given the situation. Osaka should not be relieved of its media obligations when all other players are forced to hold press conferences. And if press conferences caused her so much anxiety that she refused to do them, then it is probably best for her health to step away from tennis to recover.

I have no doubts about the legitimacy or the gravity of Osaka’s problems. But in my opinion, Osaka’s anxiety about the media is a manifestation of a different problem, one that she needs to tackle and that is not a media problem.

In my opinion, Osaka suffers from such a noticeable problem with recent champion Ronda Rousey that I have called it “Ronda Rousey’s disease”.

Fans may recall that around 2013 and 2014, Rousey exploded in popularity. She was a former Olympian who went on to become a Strikeforce Women’s MMA Champion. She was so dominant and so good that the UFC, which previously only allowed men to fight, created a weight division for women. Rousey was undefeated, intimidating, and a symbol of strength and dominance for women around the world. She had an aura of invincibility surrounding her.

For the first time ever, Rousey lost a professional MMA fight. Holly Holm kicked her to the head and knocked her out, inflicting Rousey her first career loss.

Rousey was stunned, shocked and embarrassed. She used to win and probably believed she couldn’t be beaten. She hid her face so people couldn’t see her injuries. She had trouble eating. She even said later that she had suicidal thoughts after the loss.

Rousey struggled to cope with his only professional loss in MMA. It took him over a year to regain the courage to return to the cage. Previously, she fought at least twice a year. She had even fought three times in 2015.

Rousey eventually returned to the cage 13 months later and fought Amanda Nunes for the UFC Women’s Bantamweight Championship in December 2016. She was eliminated in action, making her 12-2. It was the end of his professional MMA career. She never fought again.

So what does this have to do with Osaka?

Rousey was a phenomenal athlete and a great MMA champion. But she had a serious weakness: she didn’t know how to handle the loss. Once Rousey first lost, much of what made her great – the aura of invincibility – was gone and her career came to an end.

I think Osaka is facing the exact same problem – she struggles to cope with her struggles.

Many people heard the words “sanity” and immediately rushed to the defense of Osaka without ever examining the root of the situation. Few of those who acknowledged much less touched what I believe was the impetus for announcing the media boycott of Osaka last week.

Before Roland Garros, Osaka had played five events in 2021. Three of the events took place on hard courts. This is how she finished in the three hard court events: semi-finals, victory, quarter-finals. The victory came at the Australian Open, one of the four majors. She seemed to have a good start to the year.

But as spring came and the next major tournament on the calendar was Roland Garros, it became the clay court season. And this is where Osaka struggles.

Osaka was entering the major 1-2 on clay this year, with two early outings on the surface. Keep in mind that Osaka, quadruple major champion, had never made it past the third round of Roland Garros.

It’s clear to me that Osaka feared losing early at Roland Garros this year and she couldn’t stand it. She feared embarrassment. She feared humiliation. His worst nightmare was another early exit and having to answer questions about his struggles on clay. She got so upset about this fear that she announced ahead of the tournament that she would not speak with the media.

His long note on issues with the media could really have come down to this simple statement: “I’m afraid of losing early at Roland Garros this year, and I don’t think I will be able to handle the embarrassment and disappointment that comes with it. an early loss to a major. I am also very sensitive to my ongoing clay court struggles and am currently not in the proper mental state to answer questions about this issue. “

I think that’s really what’s going on. Osaka faces adversity on clay, she risks losing and she doesn’t know how to deal with it. His temporary solution was therefore to turn away from the central problem and blame the media. His second resolution – to withdraw from the tournament and walk away – was a better step towards solving the problem.

Osaka needs to be told – and needs to understand – that it’s okay to lose and it’s okay to have weakness. Losing is part of tennis and all sports. There has never been an MLB, NBA or NHL team that won the championship by going undefeated. Since 1972, no Super Bowl champion has gone undefeated. Players lose and teams lose; It happens all the time. And weaknesses are new strengths to be discovered.

In tennis in particular, every champion suffered early defeats in major tournaments. Everyone is sometimes knocked out early. Many of the bigger champions have had weaknesses on certain surfaces as well. Pete Sampras has won 14 majors and is one of the greatest tennis players of all time. He never won Roland Garros and never even reached a final there. Osaka’s problems are not unique!

Since 2020, Osaka has posted a 29-6 record on hard courts. His four major victories came on hard courts. He’s a beast on the hard courts. But it did not go beyond the third round at Wimbledon (grass pitches) or Roland Garros (clay pitches).

Osaka really has two choices: she can either try to adjust her game to excel on other surfaces, or she can “push” on some of those surfaces to focus on her role as a hard-court superstar.

Those who like to see greatness in the sport hope that Osaka will choose the latter. She just needs to remember that it’s okay to struggle, it’s okay to lose, and no one expects perfection along the way. She should also be reminded that those who make fun of her or mock her during her fights are losers she shouldn’t pay attention to.

Finally, Osaka should post this great Vince Lombardi quote on adversity – my wife’s favorite quote – on its walls:

“It’s not if you get knocked down, it’s if you stand up.