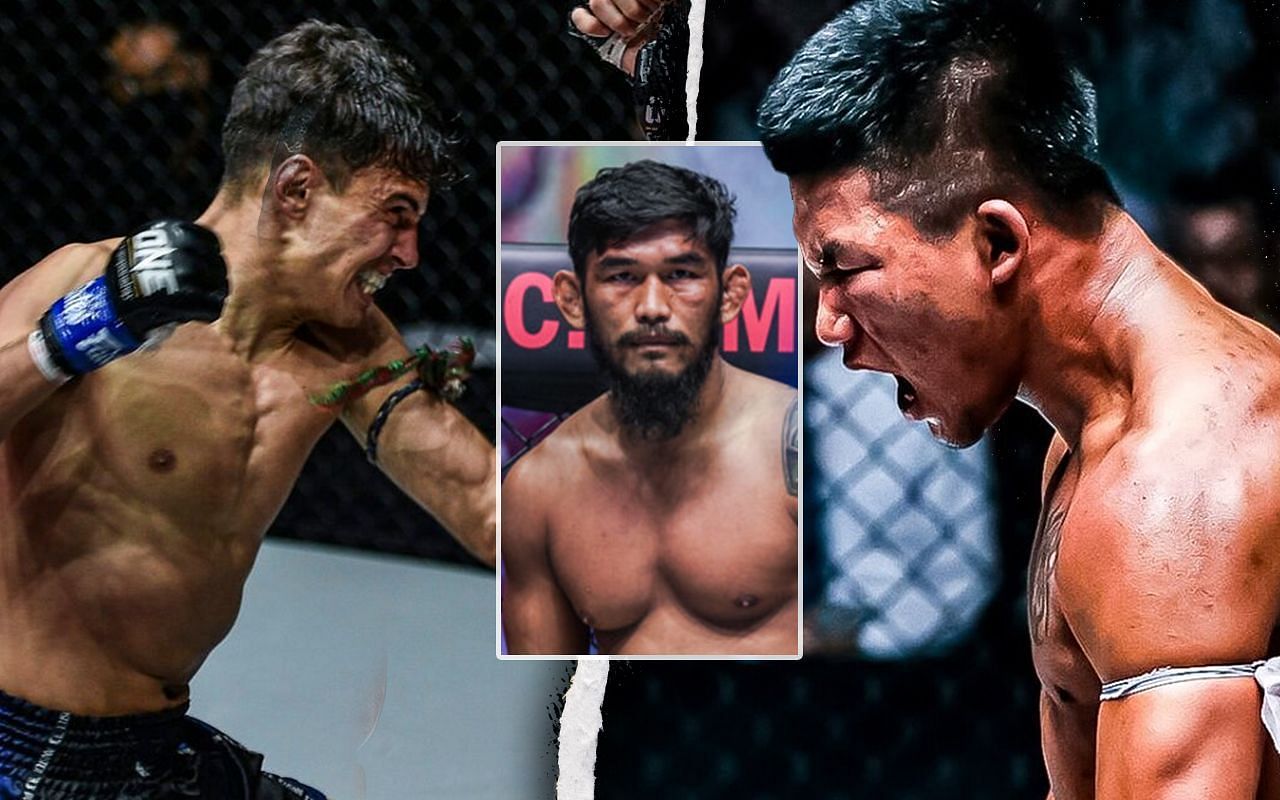 Former two-division world champion Aung La N Sang thinks Joseph Lasiri may have bitten off more than he can chew.

ONE on Prime Video 4 will be streamed live on Amazon Prime Video and existing subscribers of the app in North America will be able to watch the card for free.

The Myanmar legend, in an interview with ONE Championship, said Lasiri would face a tough exit if Rodtang committed his usual barbaric offense. Aung La N Sang said:

Lasiri, who is on a three-fight winning streak, won the ONE Muay Thai strawweight world title when he knocked out Prajanchai PK.Saenchai in the third round of their fight at ONE 157 last May.

‘The Hurricane’, however, goes back to his former weight class in which Rodtang has reigned supreme since 2019.

Rodtang, who is a perfect 11-0 in his signature matches in ONE Championship, has held the ONE Muay Thai Flyweight World Title since August 2019. ‘The Iron Man’ is also 4-0 in his World Title matches. after beating Jonathan Haggerty twice, Walter Goncalves and Petchdam Petchyindee.

While keen to watch Rodtang’s world title defense against Lasiri, Aung La N Sang will also be a busy man this coming weekend.

The former ONE middleweight and light heavyweight world champion will take on Japanese legend Yushin Okami at ONE 163 on Saturday, November 19 at the Singapore Indoor Stadium.

Aung La’s match against Okami is considered the battle of the best middleweight fighters of their generation, and ‘The Burmese Python’ plans to completely dominate ‘Thunder’.

In an interview with ONE Championship, Aung La said:

Kiamrian Abbasov misses weight, stripped of welterweight title ahead of ONE on Prime Video 4