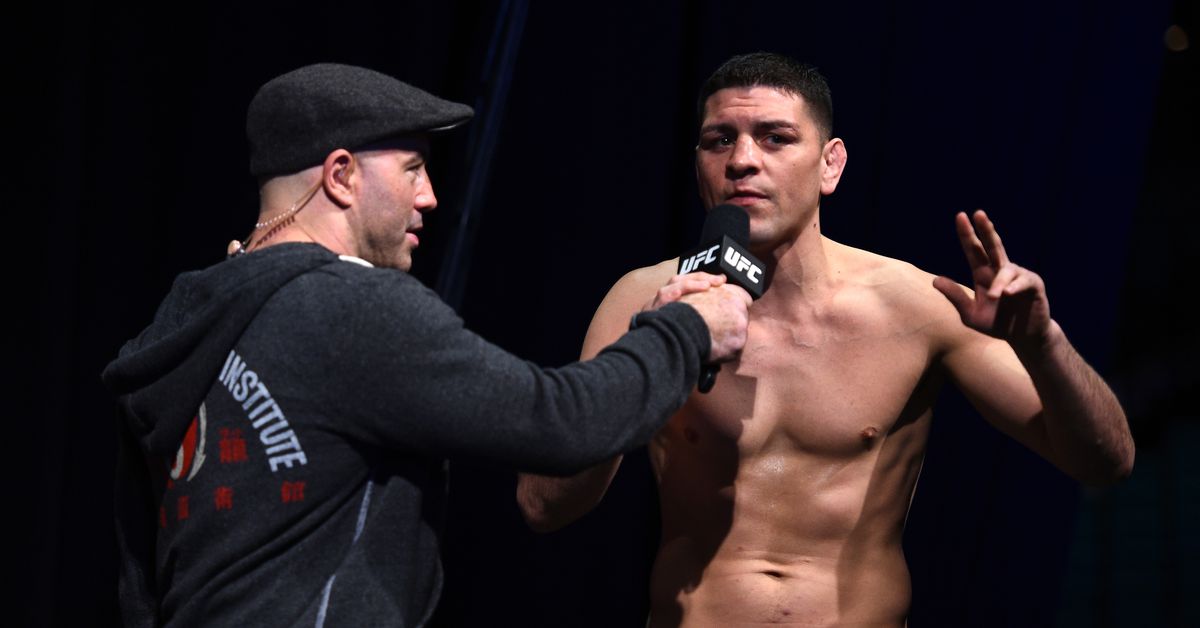 Saturday will mark the return of UFC fan favorite Nick Diaz after six years on the set. Diaz’s older brother will face former welterweight champion Robbie Lawler at UFC 266 in a rematch, 17 years after trading leather fists for the first time.

Fans who remember their first meeting at UFC 47 especially remember Diaz’s incessant mid-fight speech from Lawler. Many believe it eventually got to Lawler’s head, which ultimately resulted in his second-round knockout loss.

But this time, Diaz, 38, takes the exact opposite approach. As he said on the pre-fight countdown show, he’s letting go of his “gangster” image to become more of a role model for his younger students.

It’s hard to go back and keep him gangster or whatever. This is not beautiful. I don’t really want to dwell on it because I want to teach… I love teaching children and they have all grown up now. And working with these kids is really good for me because they’re tough. I’m actually a much more dangerous fighter than when I first fought Robbie Lawler.

I’m not going there to insult him. I’m going to be a lot more athletic there. That’s not what won me the fight the last time around. It surprised him a bit, but I would have won the fight, anyway.

I will be truly unstoppable, having made the right decision. So I’m going to beat Robbie again.

UFC 266 takes place at the T-Mobile Arena in Las Vegas. Headlining the event is the featherweight title fight between champion Alexander Volkanovski and Brian Ortega. Preceding it is another championship fight between flyweight champion Valentina Shevchenko and Lauren Murphy. Diaz vs. Lawler II is scheduled for five rounds.