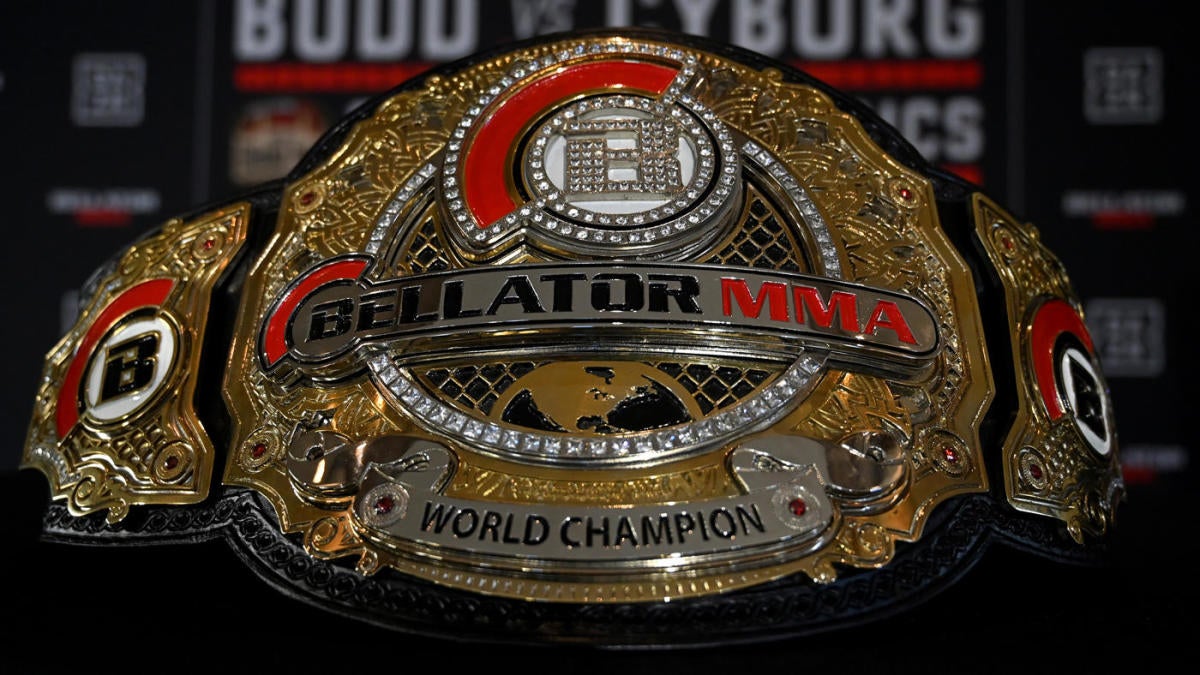 The Bellator MMA is back in force. The promotion returned with its first card for 2021 on April 2 and saw two-division champion Patricio Pitbull defend his featherweight crown with a first-round submission from Emmanuel Sanchez. The victory sets up a massive fight later this year against top contender AJ McKee in the World Featherweight Grand Prix final which also has $ 1 million up for grabs.

Additionally, the promotion opened its last Grand Prix, this time in the light heavyweight division. The remaining four men head to the semi-finals as champion Vadim Nemkov, Corey Anderson, Ryan Bader and Anthony “Rumble” Johnson all vie for the million dollar prize and the 205 pound title.

Can’t get enough of boxing and MMA? Get the latest news in the world of combat sports from two of the best in the business. Subscribe to Morning Kombat with Luke Thomas and Brian Campbell for the best analysis and in-depth news.

Also at the start of the year, a new champion was crowned in the bantamweight when Sergio Pettis edged Juan Archuleta for the title. He joins his brother Anthony to win major promotional titles with three companies. And Cris Cyborg continued his destructive ways with a late save from Leslie Smith to retain his featherweight crown. (Bellator and CBS Sports are both owned by ViacomCBS).

A new champion was crowned in the welterweight division in early June as Yaroslav Amosov edged out three-time defending champion Douglas Lima in a grueling 25 minutes. The undefeated Ukraine native has gathered all the tools to become champion as he continues his dominant run. Now we turn our attention to the heavyweights for the next event as Tim Johnson takes on Valentin Moldavsky for the interim crown. Full-fledged champion Ryan Bader is still involved in the World Light Heavyweight Grand Prix and unable to defend his championship.

Be sure to come back to this page to stay up to date with upcoming Bellator events throughout the year.