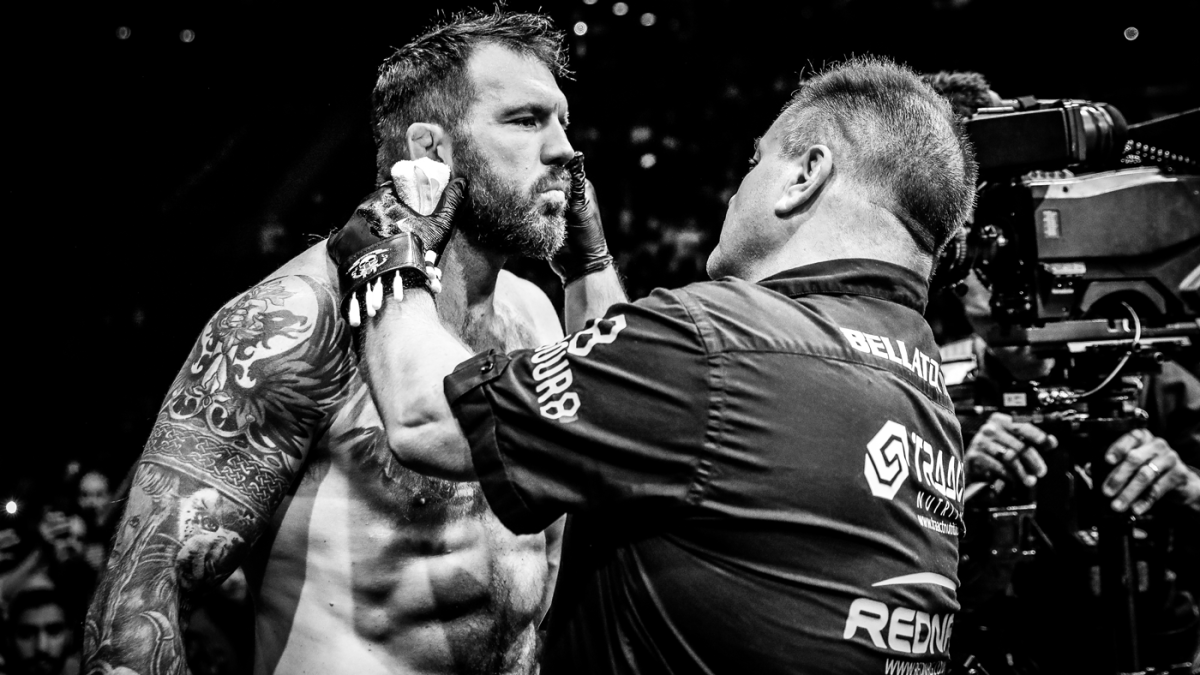 Bader swept Cheick Kongo on the scorecards past the Kongo compatriots to defend his Bellator heavyweight championship for the third time. Bader improved one spot in the men’s pound-for-pound rankings from No. 6 to No. 5. Bader’s rise moved welterweight champion Yaroslav Amosov from No. 5 to No. 6.

There were further moves in the P4P rankings thanks to what appeared to be delayed updates following Patricio Freire’s victory over AJ McKee at Bellator 277. Light heavyweight champion Vadim Nemkov and champion middleweight Gegard Mousasi moved up one spot each to No. 2 and No. 3, respectively. McKee, once the P4P leader in the men’s division, moved from No. 2 to No. 4.

Romero bounced back from an unspectacular debut against Phil Davis in emphatic fashion. Romero repeatedly dropped his short-notice ranked opponent Alex Polizzi before finishing him in the last second of their fight. Romero then debuted in Bellator’s top 10 light heavyweight at No. 8. Polizzi was demoted from No. 7 to No. 9 and Grant Neal was pushed from No. 9 to No. 10. Karl Albrektsson , who has not competed since October, improved from No. 8 to No. 7.

Below are the top 10 pound-for-pound rankings for both men and women. The full top 10 standings for each division in the promotion can be found here. The ranking is voted on by 17 members of the media.

Editor’s note: CBS Sports insiders Brian Campbell and Shakiel Mahjouri are members of the 17-person voting panel. Both Bellator and CBS Sports are owned by ViacomCBS.

Pound for pound for men