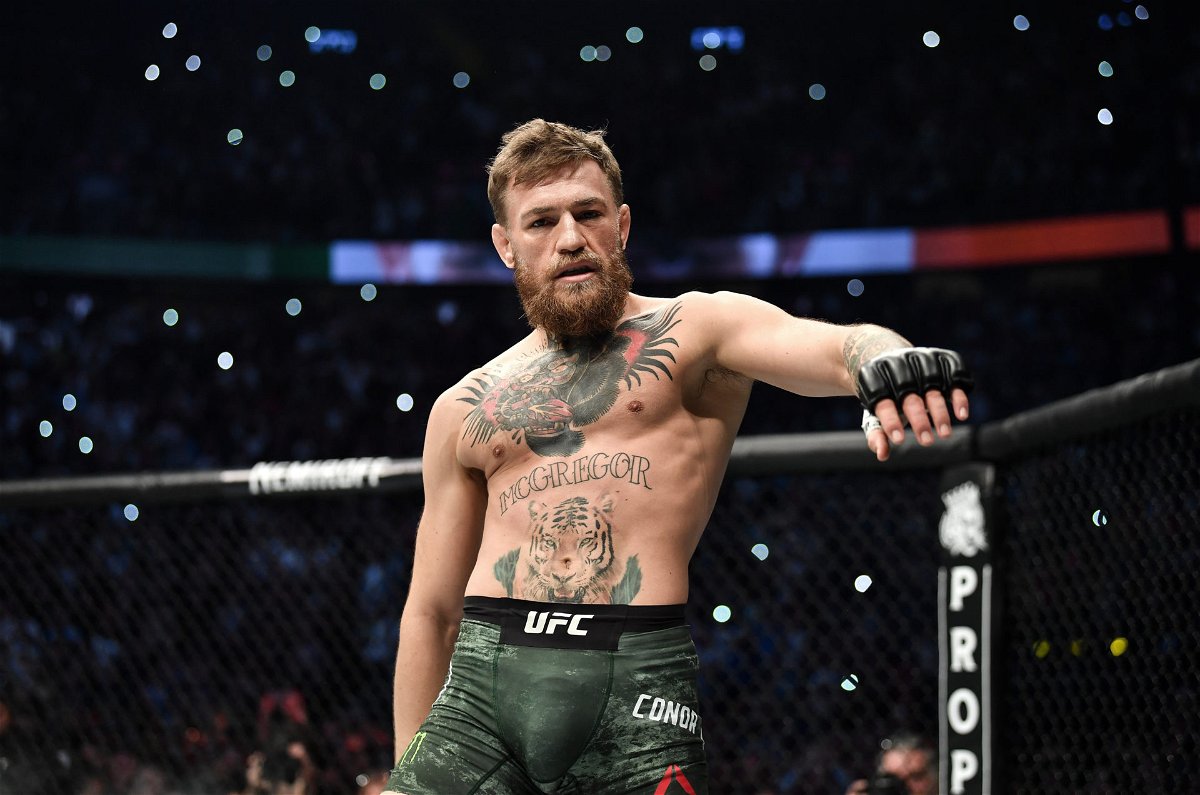 A UFC live event has many elements that amaze fans. From the event commentator’s preview to Bruce Buffer announcing the main results of the event, the shows have multiple aspects to look forward to. Besides the crazy finishes and spectacular fights, which are unpredictable, there are walkouts that are sure to keep fight fans entertained.

Like in pro wrestling, the UFC event also got better with walkout music. Fighters are increasingly aware of picking a song that would connect them with fans. Here is a list of the best UFC theme songs in no particular order.

The heavyweight GOAT who is known for being an entertaining fighter and having one of the biggest chins and knockout power, Roy ‘Big Country’ Nelson, had an iconic theme song.

The Even Worse album, April 12, 1988, had a song by “Weird Al” Yankovic named “Fat”; The Las Vegas born fighter used this song for his walks in the UFC.

When fans heard the song, they knew the Country Club star was there to entertain them.

The winner of Season 10 of The Ultimate Fighter created many moments in UFC history. Yet none was bigger than his fight against Kimbo Slice, which drew 6 million viewers and a record 3.7 rating (the highest rated MMA show in US history)

British MMA legend Michael ‘The Count’ Bisping made UFC history when he became his region’s first-ever champion in the premier MMA organization.

Although he had an up and down relationship with MMA fans, his walkouts and theme music never disappointed.

The Briton used to light up the arena with a song named Song 2 by artist Blur.

Bisping had a “journeyman” career in the UFC. He finally won the UFC championship after coming so close for decades. Eventually, “The Count” was inducted into the UFC Hall of Fame.

There have been many Brazilian martial arts legends, but none more intimidating than “The Ax Murderer” himself.

From his fighting style to the theme music, everything about the former Pride world champion and former UFC fighter had fans on the edge of their seats.

Wanderlei Silva came out on the song titled Sandstorm, by artist Darude.

Silva was one of the biggest names in Pride FC. During his illustrious career, the Brazilian brawler enjoyed an incredible 18-fight winning streak in one of MMA’s top promotions.

Another standout theme song that made its way into fans’ hearts was “California Love,” which “The California Kid” embraced as they entered the Octagon.

Urijah Faber marked his presence with Tupac’s song during his UFC career.

The former WEC featherweight champion had a decent UFC run where he featured in several title fights, although he was unsuccessful in his attempts. Yet his career has had some phenomenal moments and rivalries.

“The Ruthless” had a long career in the UFC. The former UFC welterweight champion entertained fans with his bloody wars inside the Octagon.

His legendary fights with Rory Macdonald and Carlos Condit for the welterweight championship made Lawler a fan favorite. Likewise, its theme song was also top-notch.

Lawler walked to the Octagon with Sam and Dave’s song, “Hold On, I’m Comin.”

By Tapology, he was the first athlete to be sponsored by Adidas. His fights with fan-favorite Nick Diaz were an all-time classic.

‘The Answer’ rocked Notorious BIG’s ‘Kick in the Door’ as the theme song.

The former UFC lightweight champion, who challenged the weight classes during his reign, also fought in the UFC featherweight and bantamweight divisions.

Although Edgar won multiple UFC championships, his wins over “The Prodigy” BJ Penn would remain his finest moments inside the Octagon.

‘The Notorious’ had a charisma unlike any other in the UFC. The combat sports star covered all the MMA bases to become the richest UFC athlete of all time.

His theme songs were exceptional and he created magic with them every time he came off the curtain at the UFC.

The Irish song Foggy Dew made McGregor’s entries more notable, in addition to his Irish flag and swag during his walkouts.

The Notorious BIG feat. Pam Long – ‘Hypnotize’ was another McGregor theme song that saw the Irish superstar grace his presence before stepping into the Octagon.

The Irishman became the promotion’s first-ever concurrent two-weight champion. Additionally, he has almost all PPV and live-gate records for the UFC.

Many consider Brazilian MMA legend Anderson Silva to be the MMA GOAT. But her theme song, DMX’s “Ain’t No Sunshine,” was GOAT. It made his walkout more special.

“The Spider” has the most title defenses in UFC middleweight history. Additionally, he holds the record for the longest winning streak (16) in the UFC.

The biggest and first UFC superstar, Ronda Rousey, has the most UFC bantamweight title defenses in the promotion with 6. His walkouts were full of intensity, and his theme song made it even better. .

“Rowdy” was released to Joan Jett’s song “Bad Reputation,” which created some magical moments in her short reign in the UFC.

Which of these songs is your favorite theme song? Mention them in the comments section below.