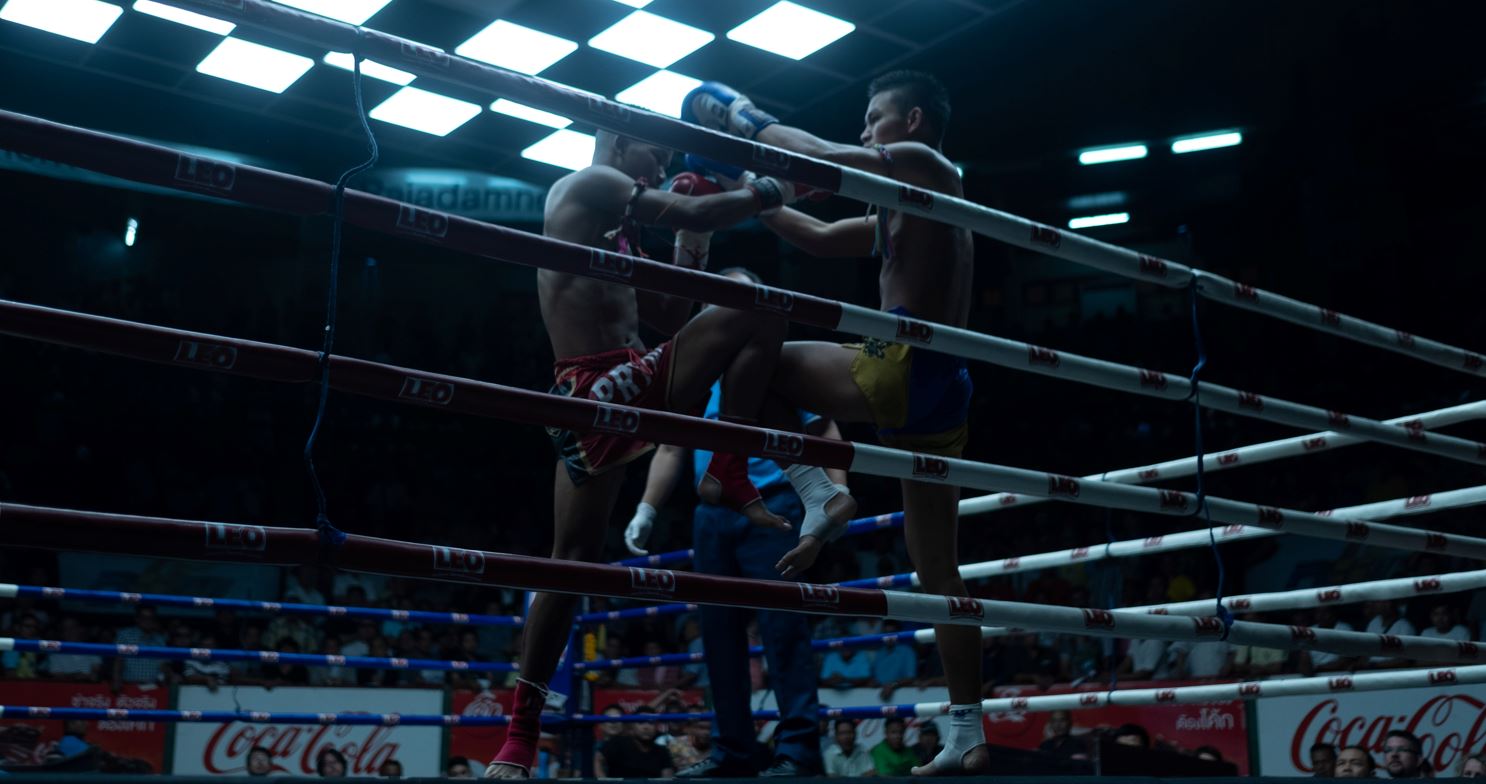 It’s December, but to an apparent measure of banks’ optimism for next year, traders continue to find new jobs leading up to Christmas.

One of those traders is Patrick Vickers, a credit trader at Credit Suisse who was only promoted MD a year ago. Vickers fled Credit Suisse in New York for BNP Paribas. He joined BNP Paribas on December 1 according to his FINRA profile, and is MD in credit trading at the French bank.

Vickers’ new colleagues may want to stay to his right. Twelve years ago, he was featured half-naked in a 2009 Guardian article where he said he woke up at 5 a.m. everyday to train as a fighter in mixed martial arts. MMA is about “being disciplined and working hard,” Vickers told The Guardian. It was also a good “opportunity” for people in “competitive jobs”.

Vickers isn’t the only trader to arrive in a new role before Christmas. Deutsche Bank has taken over Stefano Diamantini, the former head of FX distribution in private wealth management at Morgan Stanley. Diamantini left MS in March 2020 and spent 18 months at Macquarie before deciding that Deutsche’s New York office was the best bet.

There are also hires in London. As we reported last week, former Citi trader Kavel Patel is setting up a new electronic stock trading operation at Bank of Montreal. Last week he hired Yashar Asl from Exane. This week, he hired Toby Benzie from Virtu Financial as a seller’s sales manager.

Please indulge us if you leave a comment at the bottom of this article: all of our comments are human moderated. Sometimes these humans may be asleep or away from their desks, which may take some time for your comment to appear. Ultimately, it will – unless it’s offensive or defamatory (in which case it won’t.)