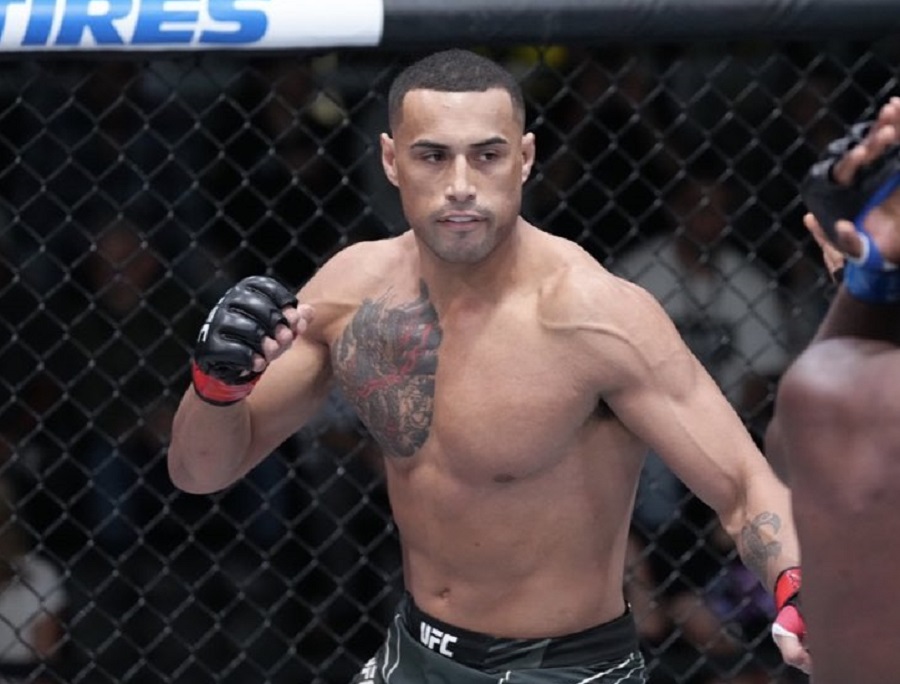 The Ultimate Fighting Championship returns to us tonight, June 25, 2022, for UFC Vegas 57live from the UFC Apex in Enterprise, Nevada.

Keep reading to see how this epic 205-pound clash unfolded:

Official result: Carlos Ulberg defeated. Tafon Nchukwi via TKO (punches) at 1:15 of the first round

Ulberg opens the fight with a hard shot to the body, before Nchukwi tries to counter, starting to control the center of the octagon. Ulberg then catches Nchukwi with a nasty counter left hook and stuns him badly.

Ulberg follows up with a few hard punches and that’s all she wrote.

Man, for two kickboxing champions to have a fight that lasts 75 seconds… What a performance from Carlos Ulberg! He is now 5-1 as a professional.