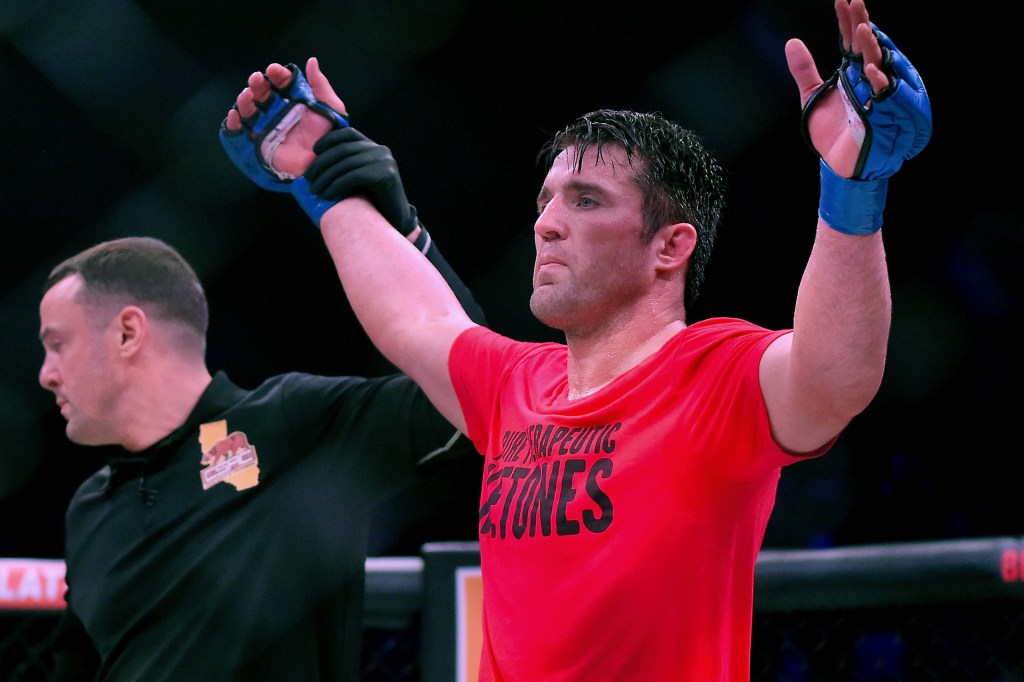 According to a criminal complaint obtained by ESPN, Sonnen is accused of assaulting six people, including a man he allegedly strangled. He is also accused of using “the force of violence on” a woman “by striking/hitting her” and pushing her.

Police documents from the incident have not yet been made available.

Sonnen will be on the sidelines of ESPN during this case, at least for now.

“Chael will not appear on ESPN as we explore the details of these serious charges,” ESPN said in a statement.

In 2014, Sonnen failed his second UFC drug test and third overall of his MMA career. in this circumstance, he tested positive for HGH, EPO and hCG. He was suspended from MMA competition for two years. He then returned to fight for Bellator and retired from MMA in 2019.