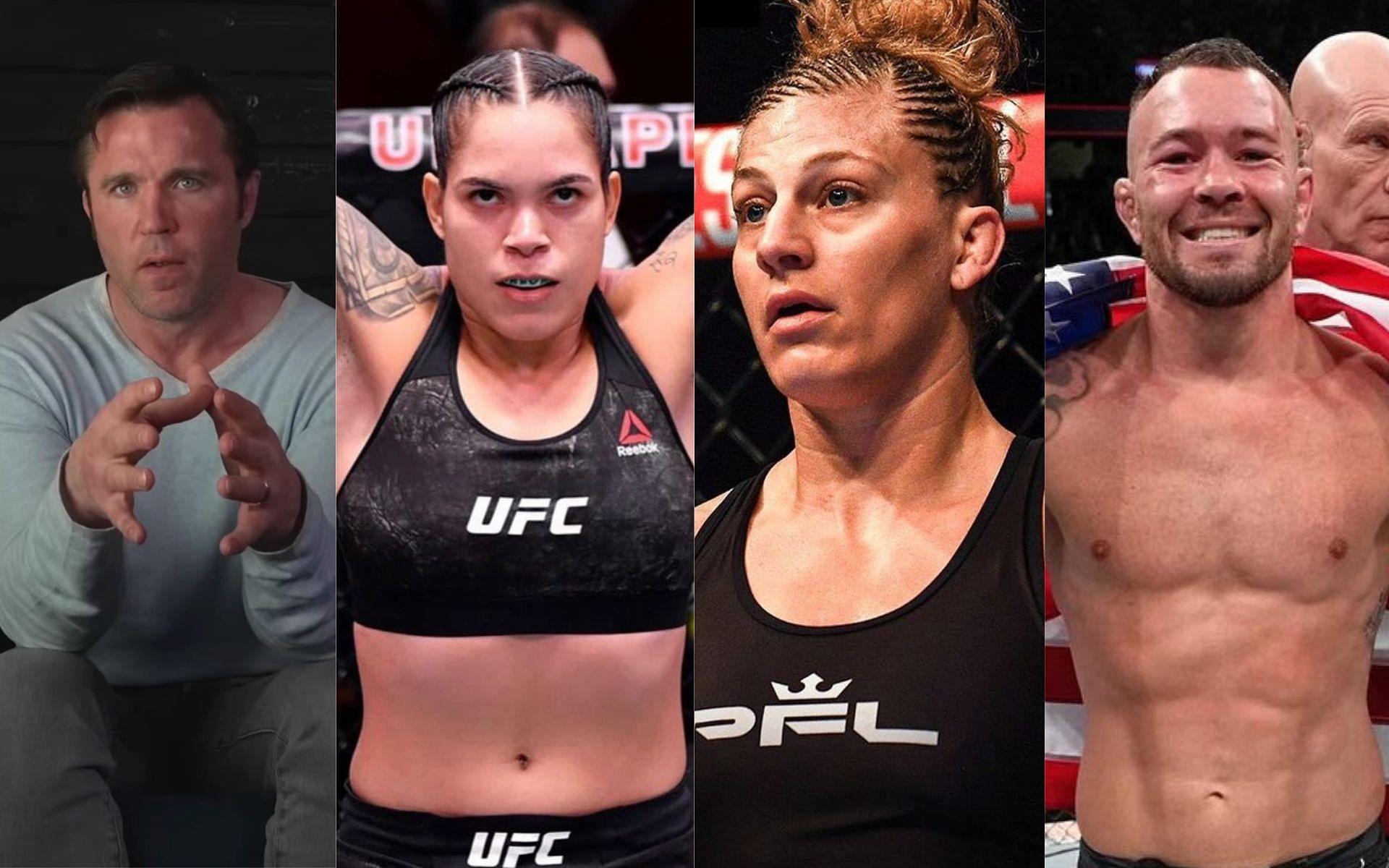 Chael Sonnen believes Amanda Nunes was right in her decision to leave the American Top Team (ATT) gym after losing the bantamweight title to Julianna Pena at UFC 269.

Talking about an episode of Beyond the fight, Sonnen justified Nunes’ decision to leave her former gymnasium after then-teammate Kayla Harrison publicly expressed her intention to fight with her. ‘The American Gangster’ said:

“I’ve never seen anyone as vocal as Kayla besides Colby [Covington]. But Colby was the one who was asked to leave. I heard Kayla talking and she said, “I would like to go to the UFC and I think I can win the championship.” I trained with Amanda. She spoke. I liked it, but I didn’t consider it from Amanda’s point of view. That’s very fair of Amanda.”

Sonnen added that “The Lioness” had no choice but to leave the gym:

Amanda Nunes recently appeared on an episode of mma fightpodcast in portuguese Trocação Franca and revealed the PFL star was one of the reasons she decided to quit the ATT gym.

During the interview, the Brazilian said she felt uncomfortable training under the same roof as Harrison and UFC bantamweight Yana Kunitskaya, both of whom she considers to be potential adversaries.

Amanda Nunes seems determined to win back UFC women’s bantamweight gold at this point in her career. However, “The Lioness” is also willing to share the octagon with Kayla Harrison down the line.

In the same interview with Trocação Francathe UFC women’s featherweight champion spoke about her desire to take on the two-time Olympic gold medalist:

“It’s not a fight I didn’t want. If the opportunity is there and they want it, cool, I’m in. A fighter needs challenges, people who talk about you and want to fight you If she will sign [with the UFC] or not, it’s up to Kayla to decide. I’ll wait.”

There have long been rumors of a superfight between Amanda Nunes and Kayla Harrison. However, that seems a little unlikely at the moment as Harrison has signed a new long-term deal with the PFL. The 31-year-old is currently riding an impressive 12-fight winning streak in the promotion and a fight with Nunes, if it happens in the future, is something to look forward to.