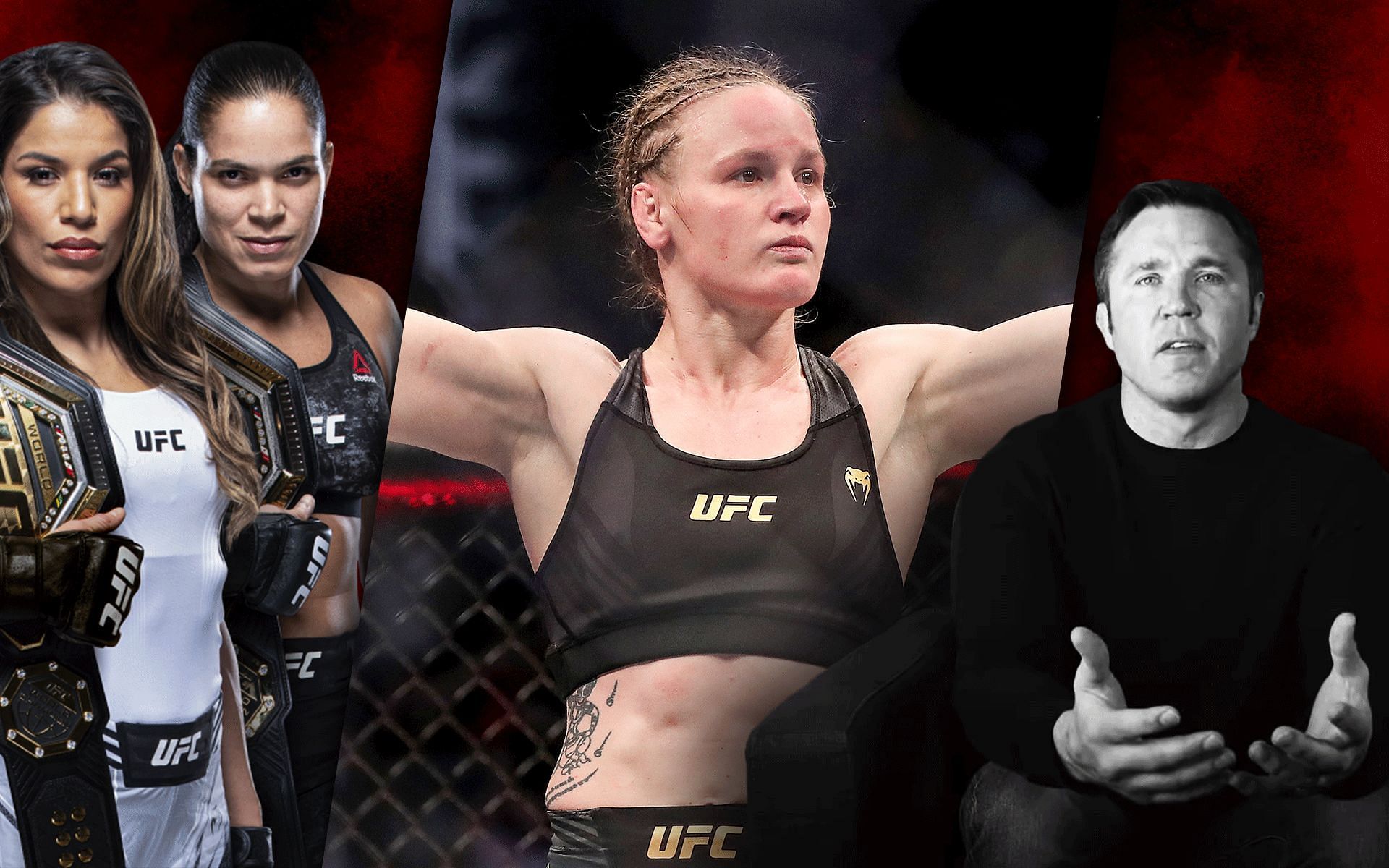 The former UFC middleweight also felt the matchup was very little incentive for “The Venezuelan Vixen,” who will have to put his belt on the line. Sonnen recently said on his YouTube show:

“What’s the point of champion Shevchenko going up to 135 pounds if she’s up against someone she’s not only beaten, but already finished. Where’s the bravado in that? Where’s the bravery?What’s interesting about that…Julianna has to put her belt on the line, the little person who’s also a champion [Shevchenko] doesn’t have to put his belt on the line. I mean are these selling features? Does that interest you in the least?”

Watch Sonnen’s take on Shevchenko’s potential move up to bantamweight below:

Valentina Shevchenko holds a perfect UFC record except two bantamweight losses to Amanda Nunes. As the UFC women’s flyweight champion dropped a close unanimous decision in the first outing, the rematch ended in a controversial split decision loss for her.

Nunes’ dominant status has skyrocketed over the years with his only apparent match out of his way. “The Lioness” was a -1200 favorite heading into her ninth title defense against Julianna Pena at UFC 269.

However, Nunes suffered a second-round submission loss to Pena in one of the biggest upsets in sports history.

Interestingly, Shevchenko wasn’t totally shocked by Nunes’ loss like many others. “Bullet” claimed to have noticed a change in the former bantamweight champion in her fight against Pena.

According to Shevchenko, “The Lioness” was not in the best fighting shape during her title defense against “The Venezuelan Vixen”. Comparing Nunes’ performance against herself and Pena, Shevchenko claimed the former bantamweight champion had a different look during their fight.

“I wasn’t shocked. Of course, it was surprising, but I didn’t see Amanda in the same fighting form that she used to be in fighting. For example, when we fought together, she had completely different eyes, different everything. In Julianna’s fight, she was a little more relaxed. I don’t know how she prepared for this fight, but she looked different .

Watch Valentina Shevchenko’s appearance on The MMA Hour below: 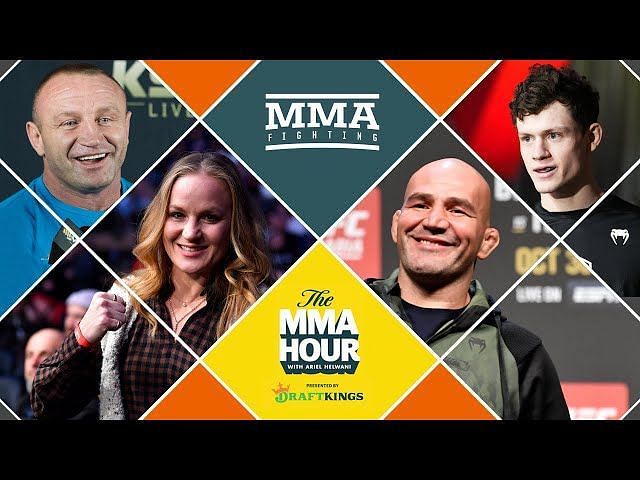