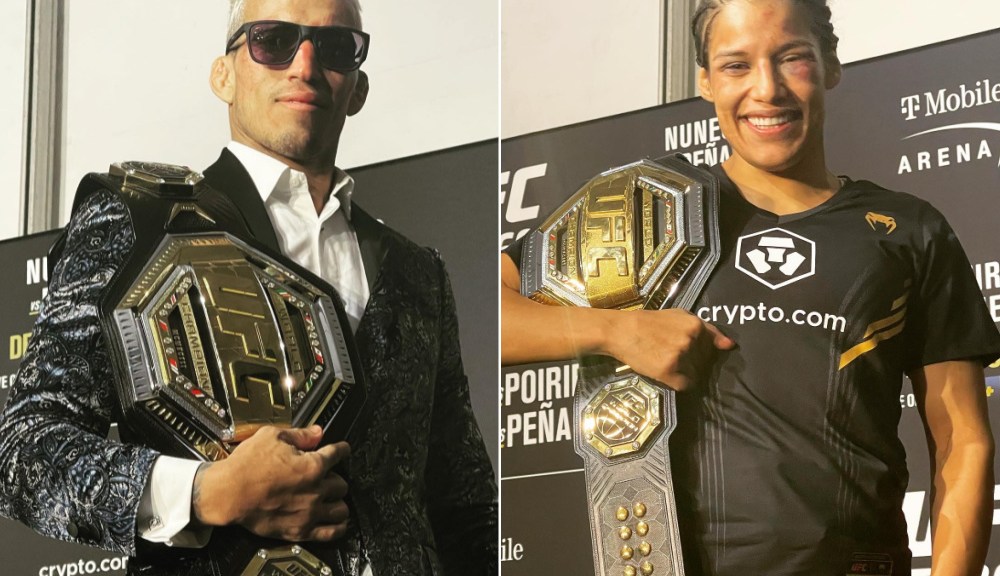 Oliveira has improved to 11-1 since returning to the UFC lightweight division in April 2017. He is 13-3 (with a no contest) in the organization at 155 pounds.

Oliveira’s 18 stoppage wins in UFC competition are the biggest in company history.

Oliveira’s 15 submission wins in UFC competition are the largest in company history.

Oliveira’s eight submission wins in the UFC lightweight competition are tied with Miller for most in divisional history.

Oliveira received 18 fight night bonuses for UFC fights, tied with Cerrone for most in company history.

Poirier has fallen to 12-3 (with a no contest) since moving to the UFC lightweight division in April 2015.

Poirier has suffered five of his six UFC losses by stoppage.