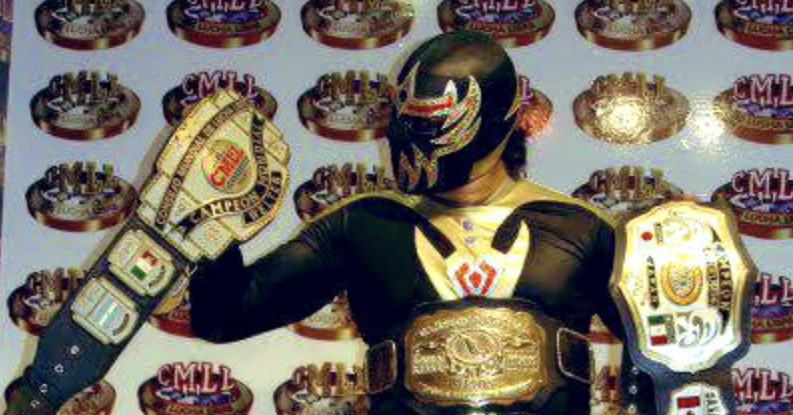 Let’s keep up to date with CMLL news from the lucha libre world.

Mascara Dorada has announced its return to CMLL. The masked man was formerly known as Gran Metalik in WWE. Speaking on CMLL Informa, Mascara Dorada mentioned that his return to CMLL is imminent subject to immigration documents. He debuted for CMLL in July 2005 and came out in November 2016 to sign with WWE. Gran Metalik was released from WWE in November 2021. During his time in WWE, he never forgot what CMLL did for him. Mascara Dorada remains grateful to the hand that nurtured him when he had nothing.

CMLL’s biggest match of the week saw Volador Jr. defend the historic NWA World Welterweight Championship against Fugaz on Friday night (February 11, 2022). The finish came down to a pair of stunning piledrivers. Fugaz used a monkey flip transition to score his shot. Volador kicked cover and came back with a Mexican Destroyer to win. Volador’s title reign amounts to 1,289 days and counting.

We’ll end with a shot of Kemonito relaxing in a television studio.

Who are you looking forward to seeing Mascara Dorada wrestle in CMLL?