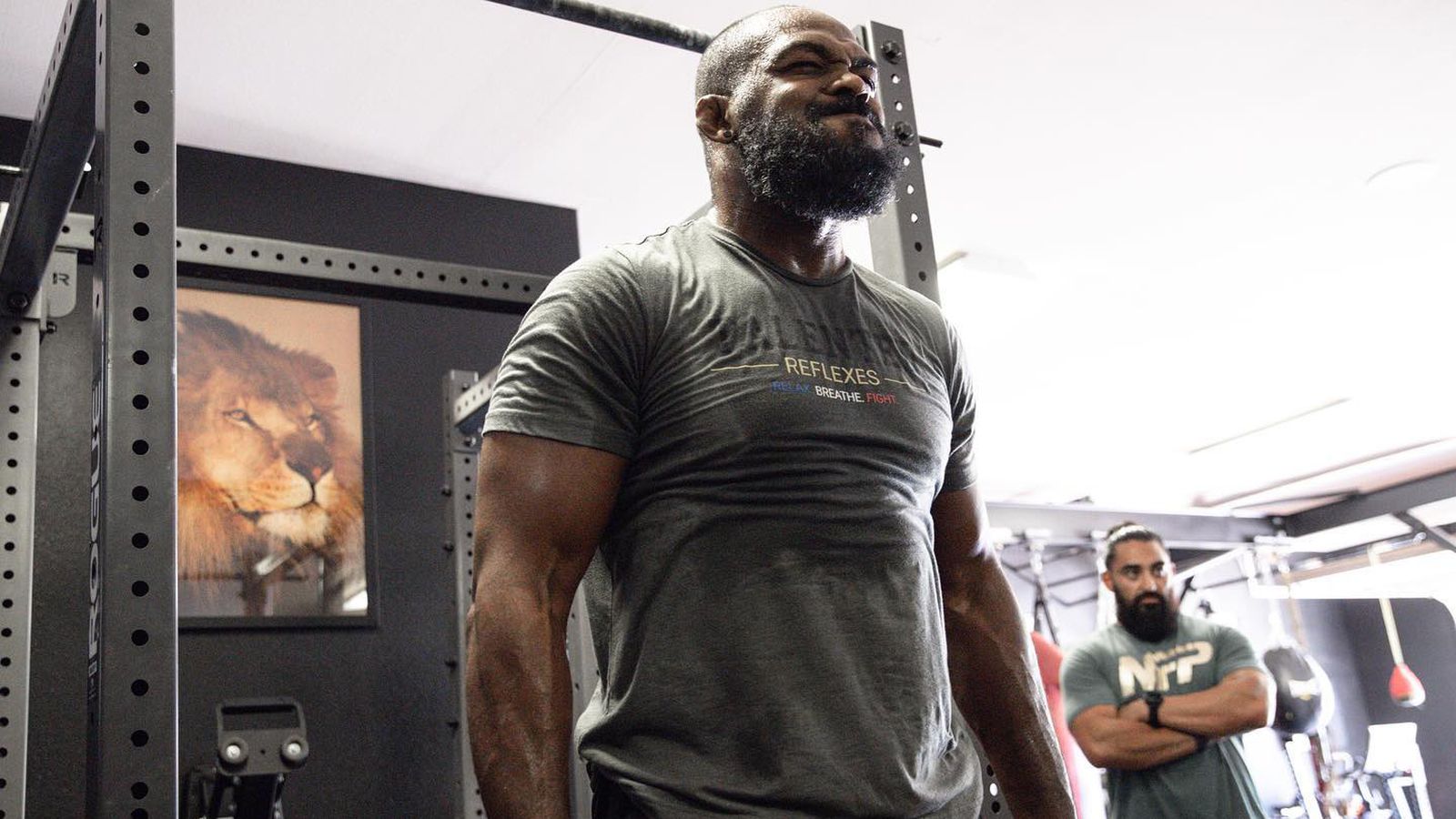 Former Ultimate Fighting Championship (UFC) light heavyweight champion Jon Jones will finally deliver on the promise he made nearly a decade ago, gaining weight ahead of his heavyweight debut at the end of 2022.

So what can fans expect on fight night?

“His weight is up there right now, and it’s way over 25 pounds,” trainer Brandon Gibson told Submission Radio. “So he hits extremely hard and extremely precise and technical, and fast. I’ve trained a lot of amazing heavyweights. I’ve trained (Andrei) Arlovski and (Alistair) Overeem and Frank Mir and Travis Browne, and Jon Jones is more powerful, explosive, creative, dynamic than all of them. So I can’t wait to see Jon take that walk to heavyweight. It’s going to be something really, really special, and I’m honored to be a part of it. .

Jones leaked a few videos during his 265-pound transition and fickle fans weren’t impressed with what they saw. Even longtime rival and former heavyweight champion Daniel Cormier thinks ‘Bones’ is making a tactical mistake by adding more muscle to his frame.

“We’re not trying to show off our finest work, are we? Sometimes Jon just likes to throw a combination, to let everyone see where he’s at. But we’re not going for a speed record or a power record right now,” the striking JacksonWink coach continued. “All we care about is being ready when the bell rings on fight night. So I think it’s cool when he shares a little snippet of that, but I’m not leaving any fan reviews on Jon’s glove work to reach me, because I know how it feels. I know how fast he is. I know how focused and dedicated he has been over the past two and a half years to achieve this objective. So I don’t mind if he shares something. I also don’t mind if we continue to work in the shadows. Because all that matters to me is this fight night. But believe me, Jon is hitting hard and he’s so good right now. His skills are at an all time high, and he’s got so much power and athleticism and stamina on top of all that. I think the fans are going to be really, really shocked and surprised when they see him at heavyweight.

All we need now is a date and an opponent.

Usman vs. Edwards 2 has officially begun