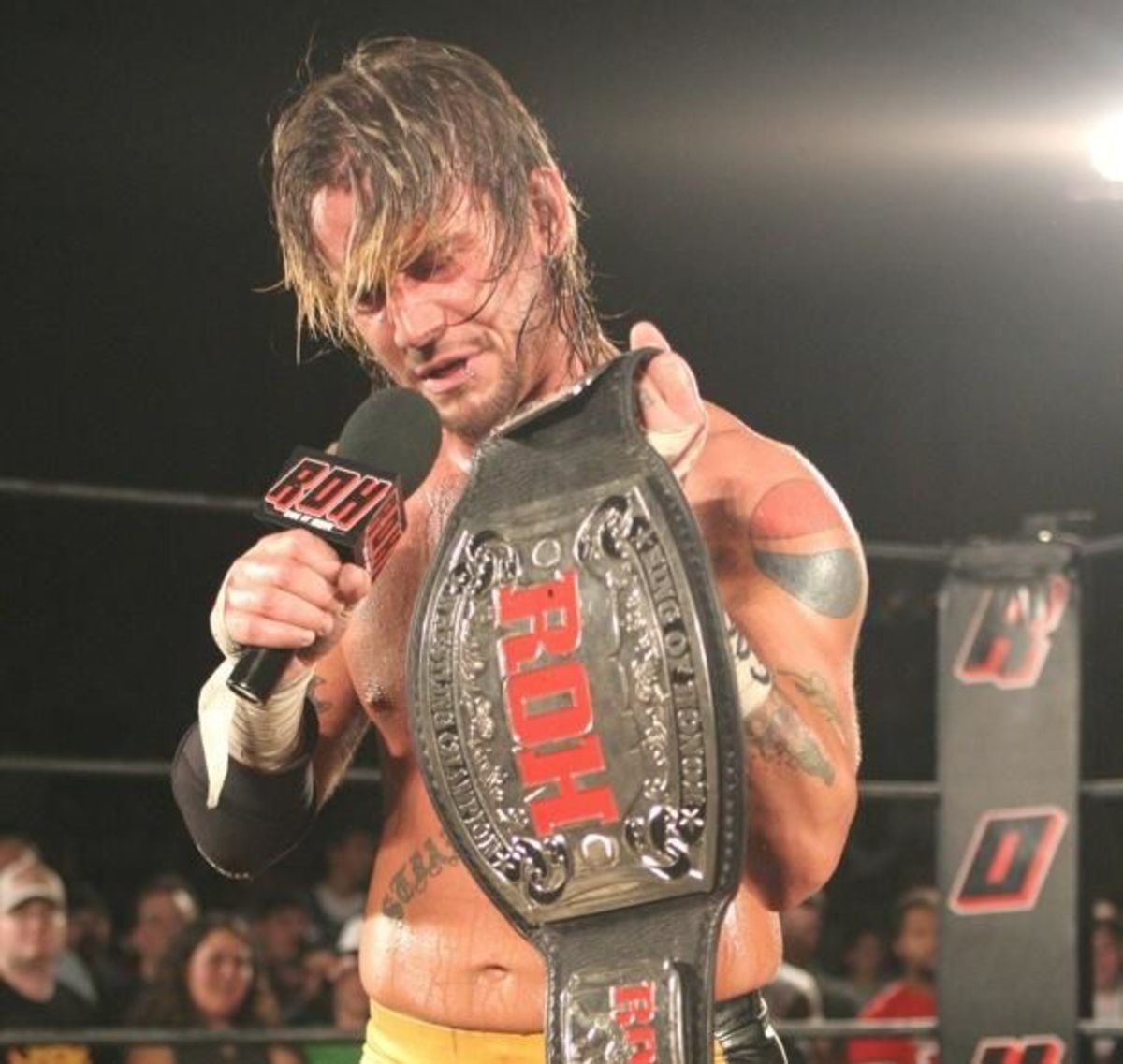 Julianna Pena doesn’t want to be a ‘sex sales’ fighter