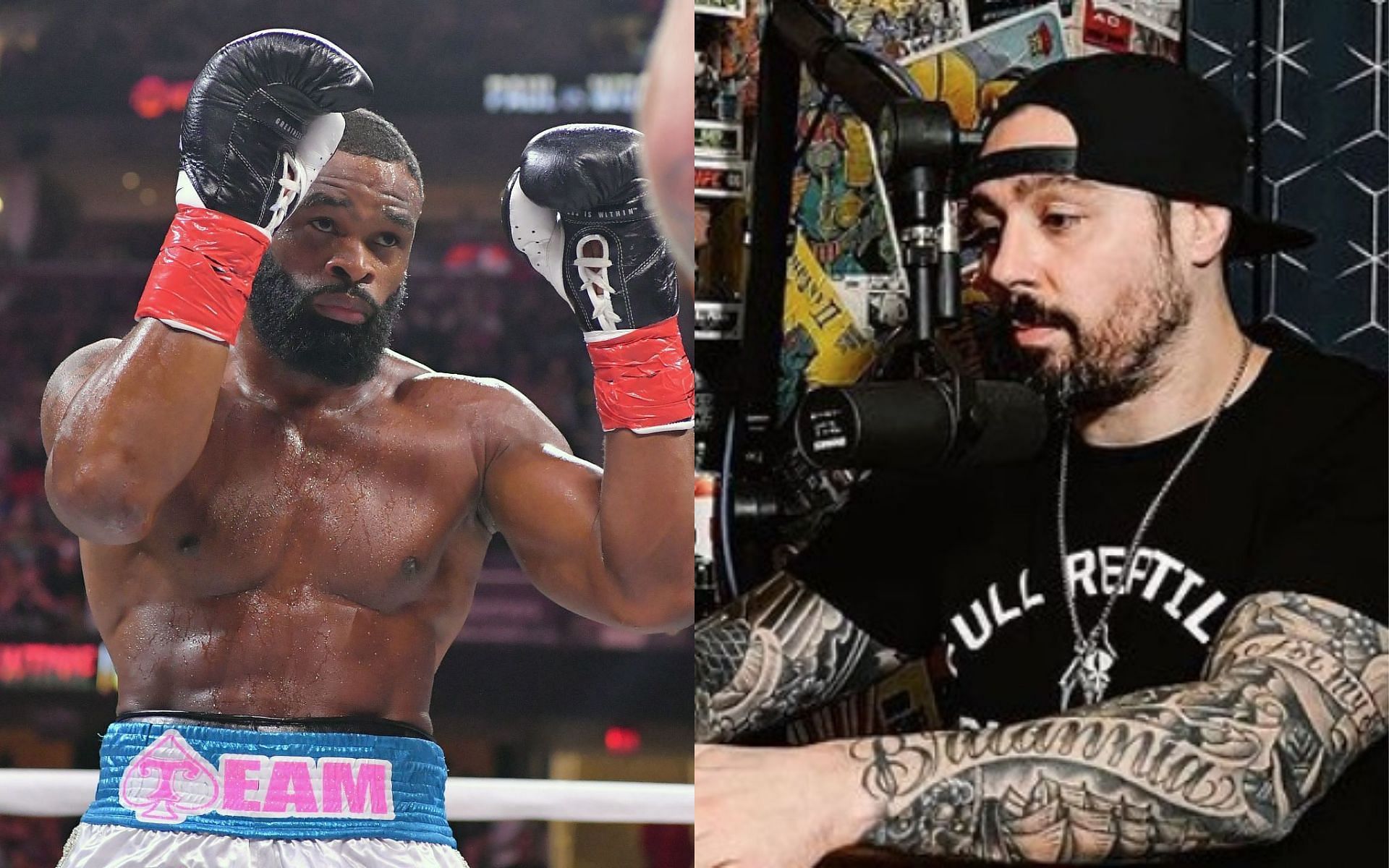 Dan Hardy has fired another shot at Tyron Woodley as speculation continues to mount regarding their potential boxing showdown.

The former UFC welterweights have both been doing it for some time now on social media. Dan Hardy was less than impressed with Tyron Woodley’s performance against Jake Paul in their recent boxing match. Now, according to Hardy himself, it looks like they should be fighting in a UK boxing match. The start of 2022 is identified as a possible timeframe for this to happen.

Dan Hardy continues to insist that everything was signed except half of Tyron Woodley’s contract. This prompted ‘The Outlaw’ to take the following Twitter dig.

“I’m going to change her last name to Will’tly.” #TheFrozenOne “

Both men seem to be quite open to taking completely new directions in their respective careers. Dan Hardy envisioned a mixed rule fight in ONE Championship. Tyron Woodley, meanwhile, could continue his boxing career or, under the right circumstances, try his hand at mixed martial arts again. Either way, the fact that they’re both out of their UFC contracts opens the door to a lot of new possibilities.

When was the last time Dan Hardy fought?

Dan Hardy has been waiting for almost ten years to compete in professional combat sports again. He left MMA with a record of 25-10 (1), ending his stint in the UFC with a two-game winning streak against Duane Ludwig and Amir Sadollah.

After being diagnosed with Wolff-Parkinson-White syndrome, Dan Hardy’s career was put on hold. His last appearance was in September 2012.

The UK would be the perfect place for Dan Hardy to have his comeback fight given that it is his home country. Interestingly, Tyron Woodley was originally scheduled to fight Leon Edwards in London last year before the start of the COVID-19 pandemic.

Now fans are in ‘wait and see’ mode with the ball apparently in Tyron Woodley’s court.