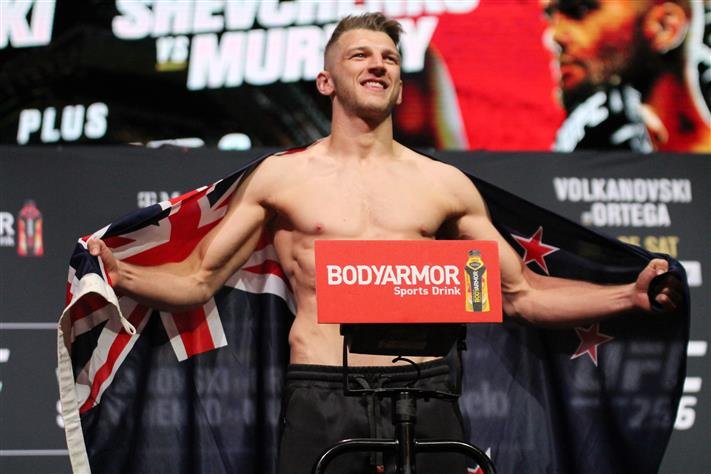 After his win at UFC 266, Dan Hooker agreed to fight again in exactly one month as he replaces Rafael dos Anjos to take on Islam Makhachev at UFC 267.

Fresh off a grueling odyssey, UFC lightweight Dan Hooker will be back in the cage in exactly one month to take on future prospect Islam Makhachev at UFC 267 on October 30. ESPN was the first to report the news, citing UFC President Dana White.

Earlier this week, Makhachev’s original opponent Rafael dos Anjos admitted that he recently had knee surgery and that while unlikely, he is still trying to keep the October 30 fight intact. At the time, he said he was waiting until the end of the week to make up his mind, and it’s obvious he ultimately couldn’t compete yet.

Dan Hooker comes off a declaration of victory over Nasrat Haqparast at UFC 266 in which both men faced personal issues with visa issues to travel to the United States for the fight. The whole situation was the catalyst for Hooker, UFC middleweight champion Israel Adesanya and other key members of City Kickboxing in New Zealand to come out and say they were strongly reconsidering moving to the United States in order to maintain an active schedule. Hooker is 2-2 in his last four fights, defeating Haqparast and now retired Paul Felder and losing to top contenders Dustin Poirier and Michael Chandler.

Islam Makhachev is on an eight-game winning streak and is quickly becoming one of the lightweight division’s biggest threats. In 2021 he has already won victories over Drew Dober and Thiago Moises. Booking with dos Anjos has been infuriating as both have now been scheduled a total of three times since last October and both were the only ones to withdraw from the fight for various reasons.