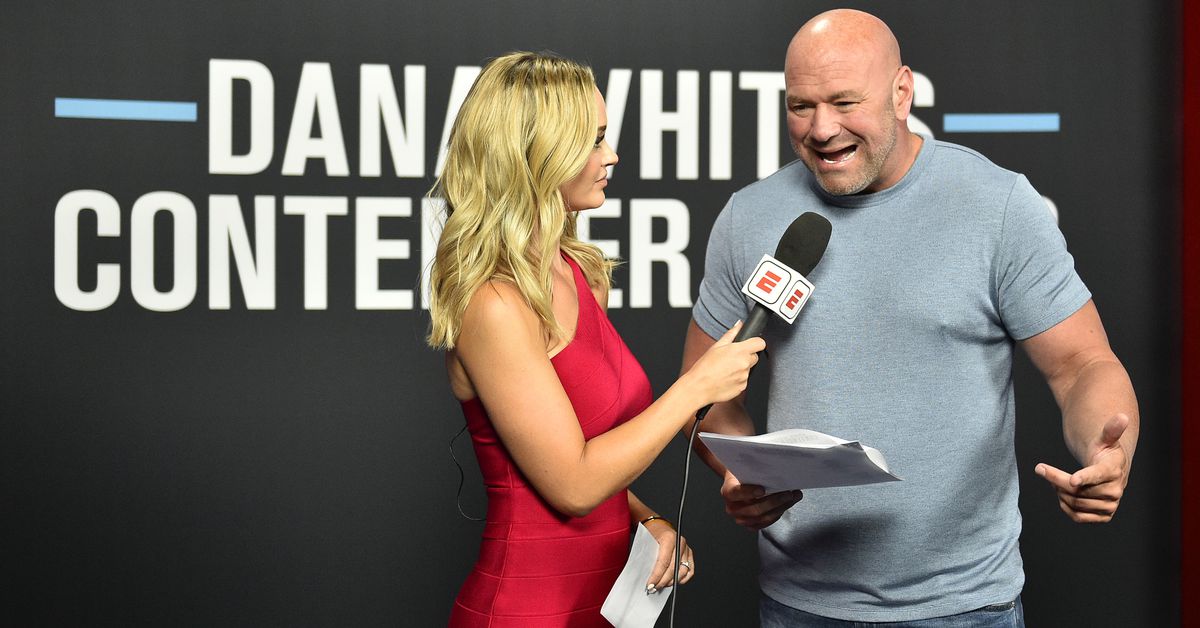 
The popular show where Dana White and co. looking for new talent for the UFC has a summer return date.

The promotion announced on Saturday night that the fifth season of Dana White’s Contender series will begin on August 31 and feature a heavyweight fight between Matheus Buffa and Azamat Murzakanov. Dates and fights for four other events through September have also been confirmed.

The second event in the series takes place on September 7 and features a welterweight fight between Darian Weeks and Josh Quinlan. Weeks and Quinlan are unbeaten and have a professional 5-0 record. Almost all of their fights ended in a knockout or submission.

A light heavyweight bout between Jailton Junior and Nasrudin Nasrudinov to headline the third event in the series on September 14. Junior recently competed for Submission Circus in a one-night submission tournament which saw him grab four wins, including three bare back choke. Nasrudinov is well known for his work under the Absolute Championship Akhmat (ACA) banner, where he has won all four of his fights since his promotional debut in 2019.

Undefeated lightweights Chris Duncan and Manuel Gaxhja lead the fourth event on September 21, while a light heavyweight fight between Lukasz Sudolski and Igor Poterya ends the month on September 28. These four men completed the majority of their fights and only needed the judges’ scorecards a few times.

Further fights to fill these cards have yet to be announced, but are expected to be confirmed before the start of the season.

“Faster, higher, stronger – together” – the motto of the…