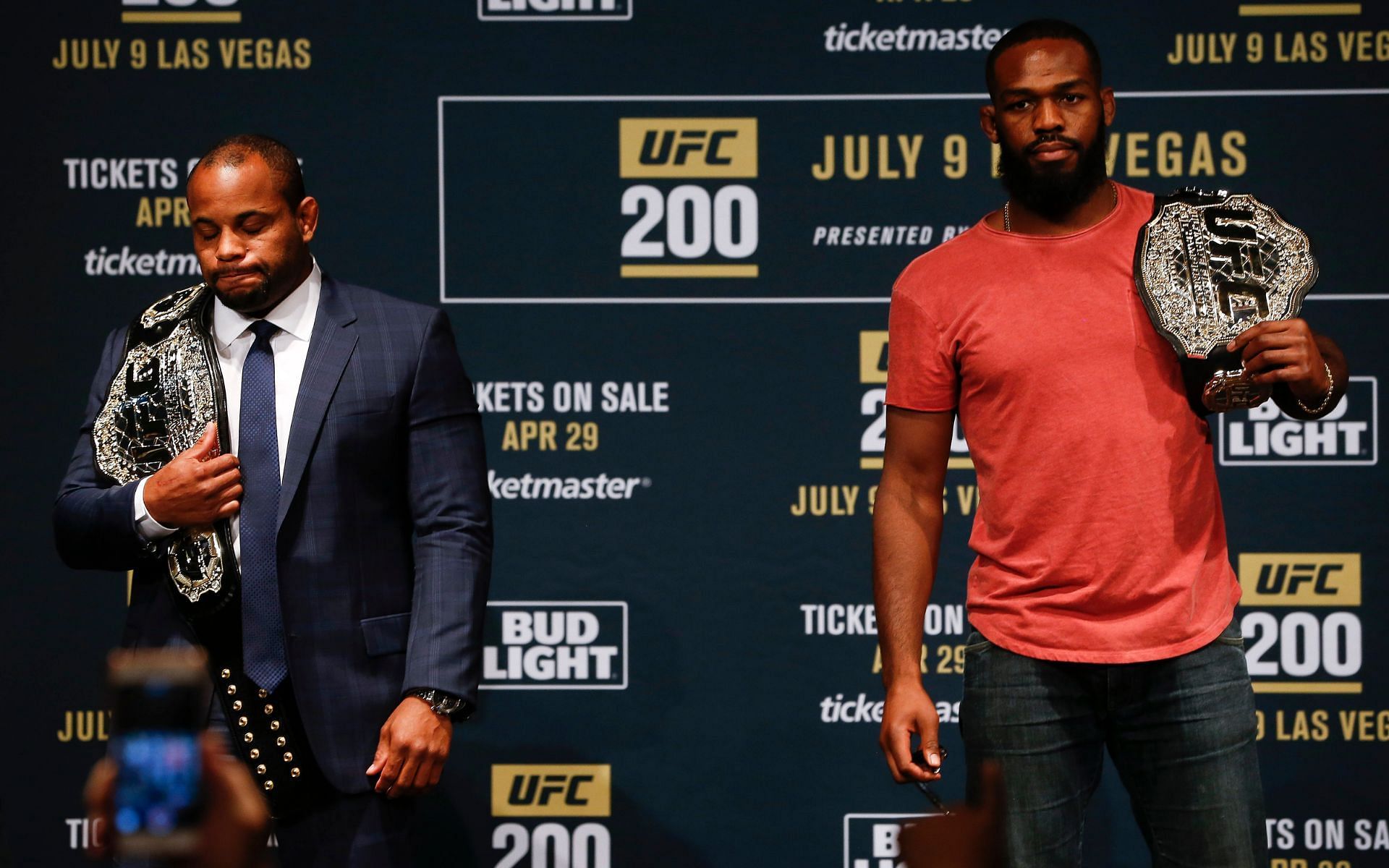 Daniel Cormier has slammed his longtime rival Jon Jones after being banned from the Jackson Wink MMA gym by trainer Mike Winkeljohn.

Jones is battling domestic violence charges, which were filed against him last month hours after the UFC Hall of Fame ceremony in Las Vegas. After his arrest, Jones’ coach announced that he had banned the former light heavyweight king from his gym until he could sort out his issues.

Speaking on his own YouTube channel, former two-division champion Cormier called on Jones to stop being a “horrible person” and start acting responsibly.

â€œMaybe now seeing your closest allies start to say, ‘Ah, I’ve had enough’, it will start you answering these questionsâ€¦ From day one, a great fighter, a person horrible Stocks start showing today F ** k everything else, steroids, partying, all that other stuff … When you start doing that to family and the kids have to watch this. Shame on you, man. Understand that shit, man. “

â€œBonesâ€ has since left the title and is looking to make his heavyweight debut in 2022.

During the last episode of MMA timeCoach Mike Winkeljohn told Ariel Helwani that Jon Jones is not allowed to enter the Jackson Wink MMA gym at this time.

â€œHe’s not allowed to come to the gymâ€¦ because to ignore him and expect different results is madness. He has a lot of yes people around him who won’t tell him the truth, so he could hate me for that. This guy is capable of greatness. Hope he comes back, wins the heavyweight title, quits drinking, gets ahead and gets on with bigger things. ”

Watch Mike Winkeljohn’s appearance in The MMA Hour below:

The gym is founded and co-owned by renowned MMA coaches Mike Winkeljohn and Greg Jackson.