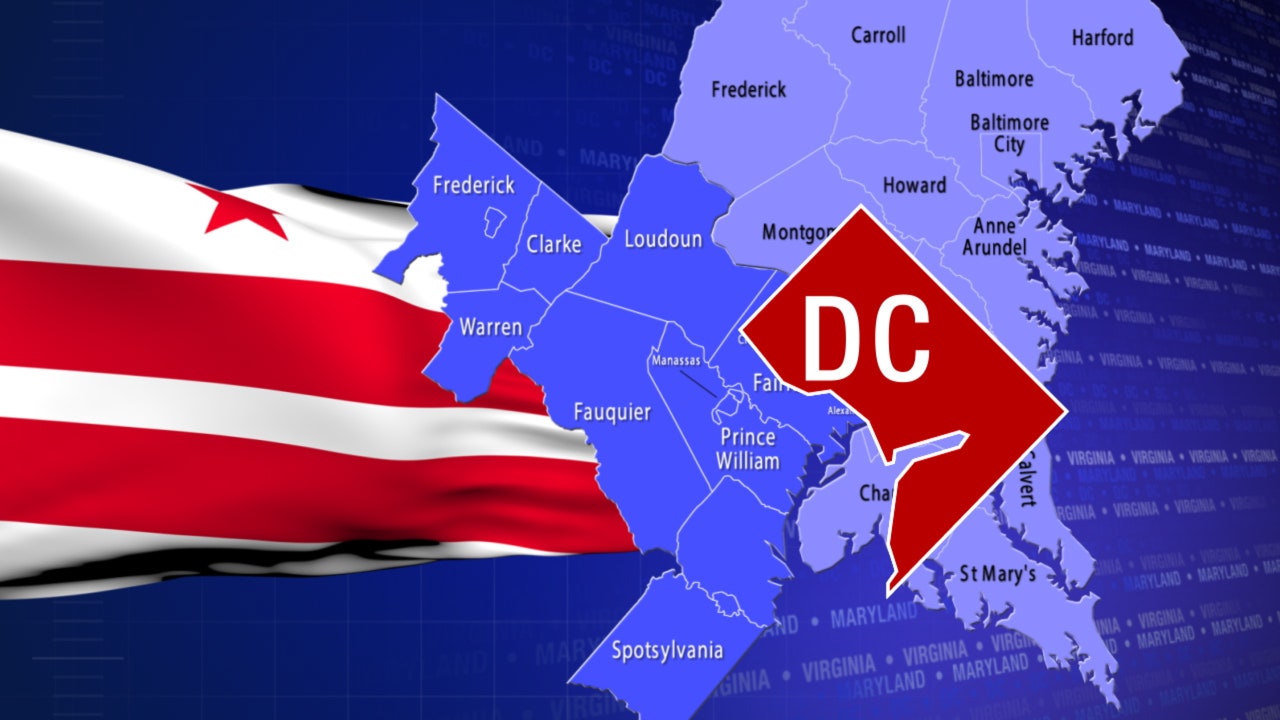 DC man accused of stealing over $ 2 million in PPP and EIDL loans: DOJ

Gaughan has also been charged, according to Justice Department officials, with a separate embezzlement scheme linked to the alleged theft of more than $ 472,000 in funds from the Catholic Archdiocese of Washington, D.C. Officials say he was previously employed there as deputy superintendent.

The documents indicate that Gaughan “has sought and received approximately $ 2.1 million in PPP and EIDL loans through applications to SBA lenders on behalf of several companies, all falsely claiming to register emotional support animals.”

WATCH LIVE ON YOUR MOBILE DEVICE