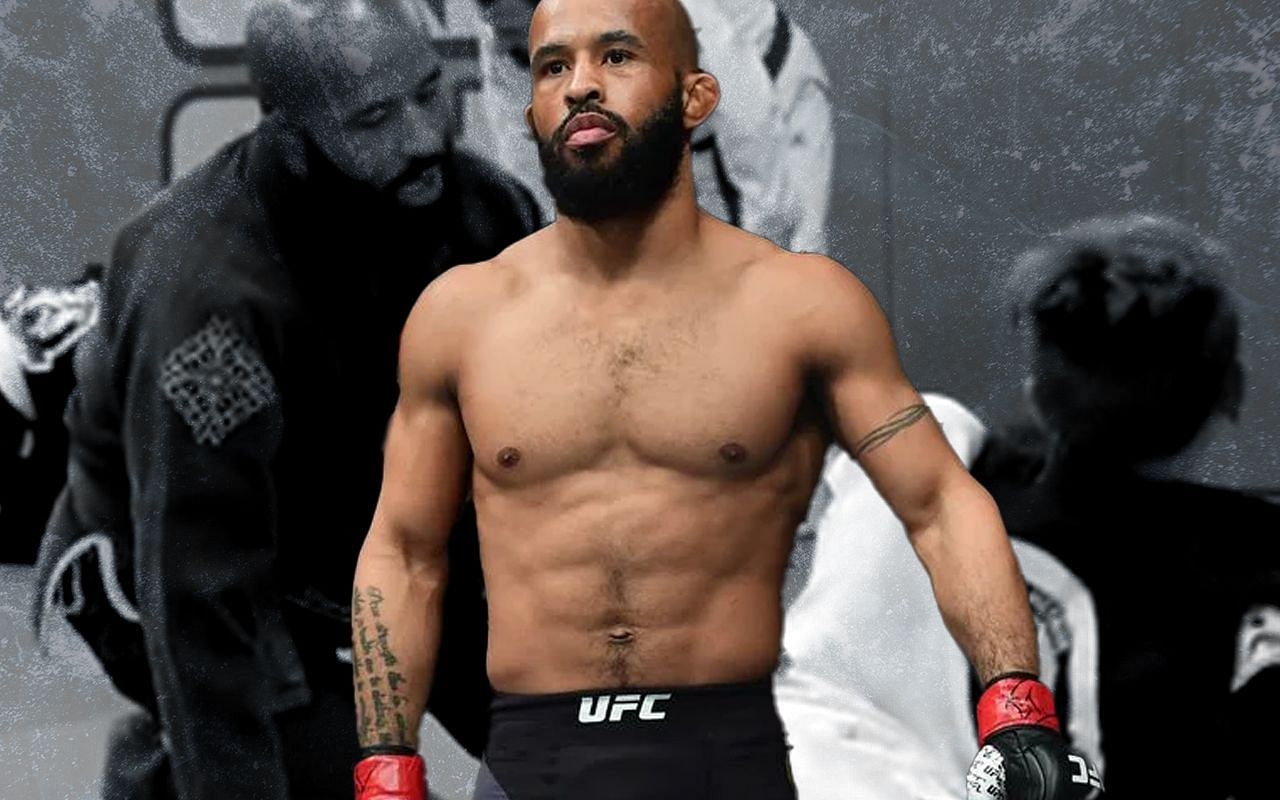 “Mighty Mouse” Demetrious Johnson shared his philosophy and attitude regarding the fight. The ONE Flyweight World Grand Prix Champion recently spoke about the Anatomy of a Fighter series and how he views the fight.

On Instagram, he shared a short clip from this upcoming series with the caption:

“Happy Monday everyone, enjoy the beautiful content from yours truly @willharrisproductions.”

In this short video, the MMA legend explains why he’s in the sport. Johnson also explains the difference between work and passion. Martial arts are his passion, but time in the gym is work. He said:

“At one point in my career, fighting was everything. It was like eating, breathing, sleeping, fighting. Before my sister died… She was like, ‘Are you going to the gym?… You consider it working ’cause there are things you like to do better? A thousand fucking percent. That’s why I consider it working.”

“Mighty Mouse” will next face Adriano Moraes on ONE on Prime Video 1 on August 26 during prime time in the United States. This is his second fight this year, and he fights so much because he wants to take care of his family.

Johnson continued and explained that he started in MMA just because of his passion for learning, he fights to make money, and the money goes to take care of his family:

“I started training for mixed martial arts because it was a passion of mine. Then I started competing to earn money so I could fulfill that passion of continuing to learn. . So I still feel the same, I’m struggling to earn my money, pay my bills, take care of my family. And then be able to train and spend time with them.”

Demetrious Johnson is a family man

“Mighty Mouse” has always had the same attitude towards the sport. Even being one of the most skilled fighters of all time, time spent with his family has always been paramount. Johnson said:

“That’s always been my mindset, even when I’ve had my 11 straight title defenses and won the World Grand Prix. I go out there and fight. Once I’m done fighting , come home, take care of the kids and the wife, do the dishes, and then I make memories.”

When Johnson was hanging up gutters before his MMA career, he said he realized life was monotonous. However, one could use the money to create memories with his family. That’s what Demetrious Johnson is all about.

Demetrious Johnson will seek revenge for his 2021 loss to Adriano Moraes at ONE on Prime Video 1: Moraes vs Johnson II, which streams live from Singapore’s indoor stadium and streams primetime in the US via Amazon Prime Video August 26.