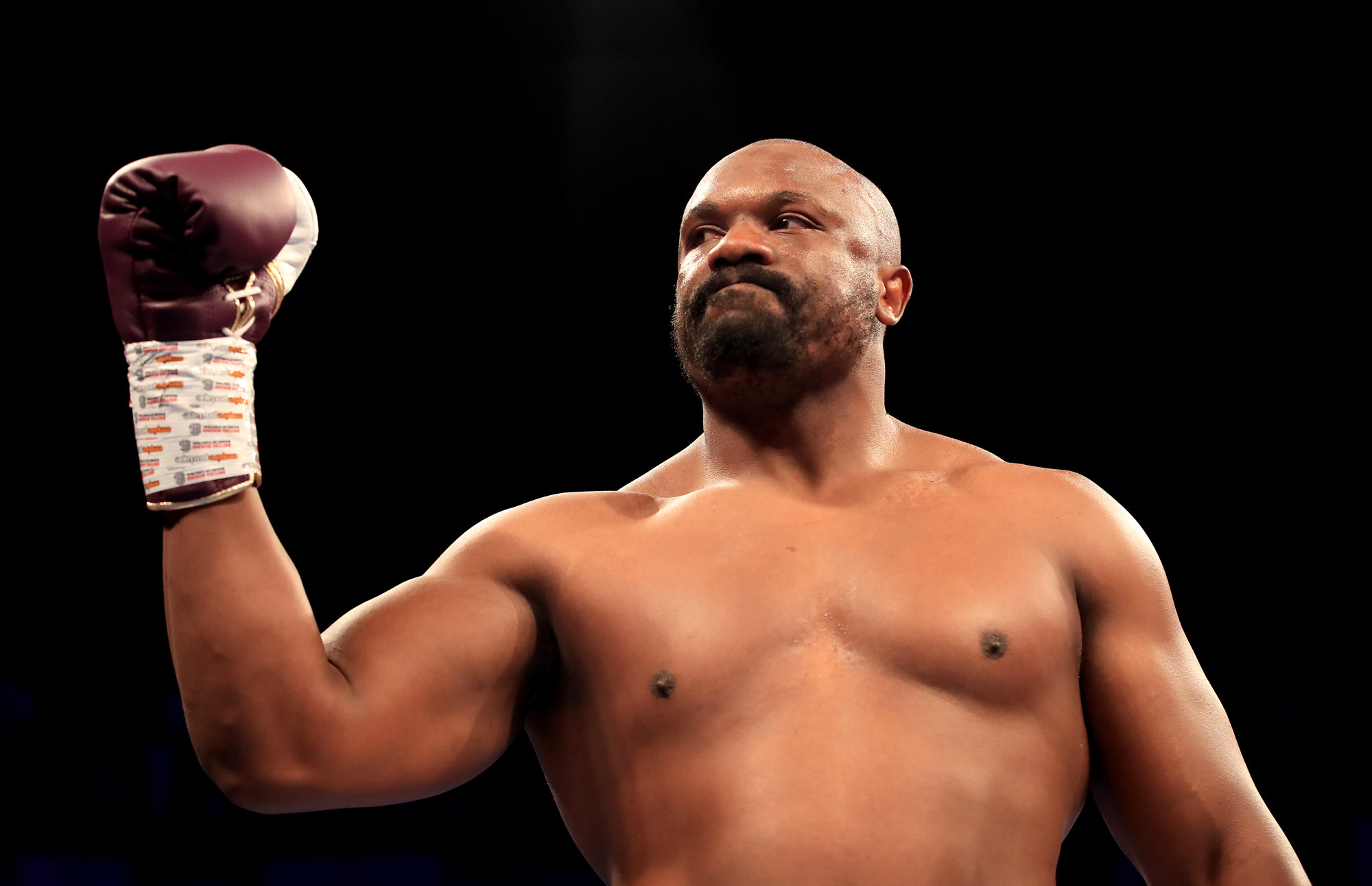 Josh Taylor is targeting an opponent who isn’t Jack Catterall, ‘Del Boy’ is set for a July comeback and ‘Money’ Mayweather’s helipad fight has a new date. Here are five boxing stories you may have missed.

Derek gets a date

Popular heavyweight Derek Chisora ​​is set to return on July 9. London’s O2 Arena is set to host his first outing since losing a classic slugfest to Joseph Parker last December. Chisora ​​was pictured on social media signing a fight contract which is expected to be for a fight with 20-2 Pole Adam Kownacki.

If that is indeed the fight we get, it is a battle of two men looking to rebuild. Kownacki is coming off back-to-back stoppage losses at the hands of Robert Helenius. Parker’s loss was Chisora’s third straight defeat, having lost his first fight with the New Zealander and a bout with current unified heavyweight king Oleksandr Usyk.

After Floyd Mayweather’s exhibition bout with former sparring partner Dom Moore was postponed, it is now set to take place in Dubai this weekend. The fight was originally scheduled for last weekend but was delayed after the sudden death of UAE President Sheikh Khalifa bin Zayed Al Nahyan.

The game will take place on the helipad of the Burj Al Arab hotel. It will be the first time Mayweather has shared a ring with someone who has won a professional boxing match since 2015. His last three outings have been against MMA fighter Conor McGregor, kickboxer Tenshin Nasukawa and YouTuber Logan Paul.

Taylor defends his title, but not against Catterall

In a week in which he was stripped of his WBA light welterweight championship, Josh Taylor appears to have secured the defense of his other three world titles. Top Rank’s Todd DuBoeuf said talks are underway for “The Tartan Tornado” to face Jose Zepeda. The Californian is best known for his 2020 Fight of the Year with Ivan Baranchyk. DuBoeuf told Sky Sports: “We are working with both teams to organize that fight next.”

After his controversial points victory over Jack Catterall, Taylor had blamed his lackluster display on his struggles to become a light welterweight. If he stays at weight without fighting Catterall, criticism will be inevitable. Zepeda is a great opponent, but the public is decided. If Taylor stays at light welterweight, there’s only one man they want him to face, and that’s Catterall.

With a unification bout against WBC and IBF light heavyweight champion Artur Beterbiev on the horizon, you would have thought WBO kingpin Joe Smith Jr had enough on his plate. However, the American is already aiming for a four-belt showdown with old foe Dmitry Bivol. Speaking to DAZN, Smith said, “If we can get this fight to happen as soon as possible, I want to go uncontested as quickly as possible.”

Bivol decided on Smith in 2019, and both men have gone from strength to strength since then. Bivol is coming off a huge win over Saul ‘Canelo’ Alvarez, while Smith is looking to unify his WBO belt with Beterbiev’s titles in June.

Manchester-born Kelly was stopped by Liam Smith in the seventh round of a WBO title fight in 2015 but is coming off his best career victory. Kelly became the first man to defeat world-ranked Kanat Islam in his last outing. Munguia still looks too much like a bridge, with most picking the 25-year-old to lead the division for years to come.