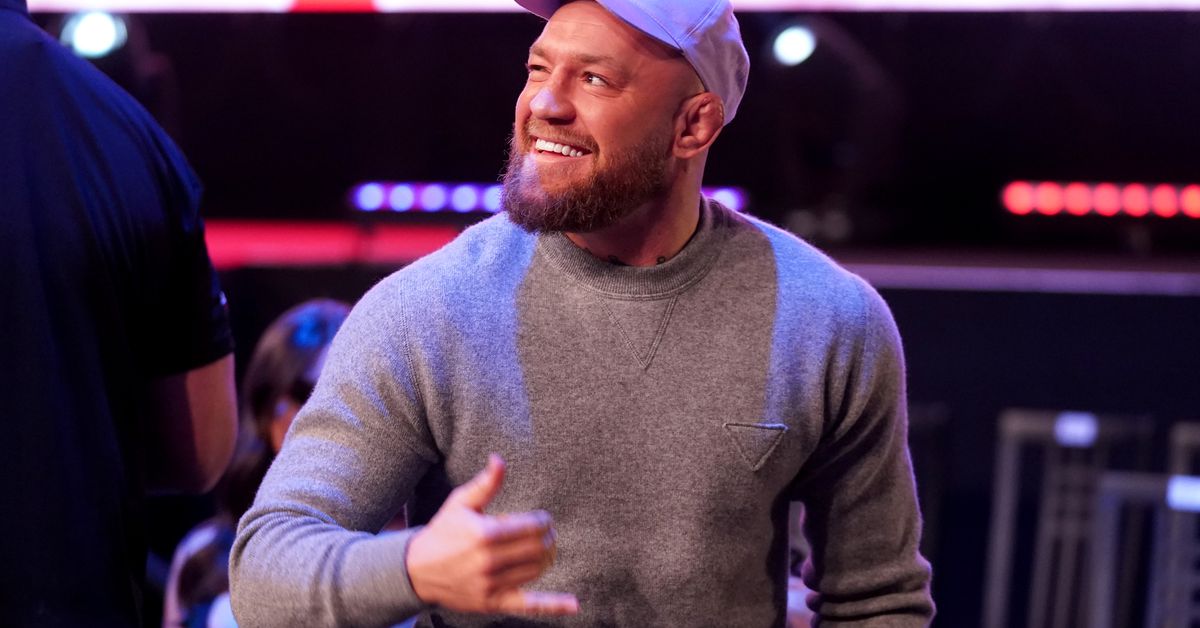 Dustin Poirier wonders who Conor McGregor should fight next

Conor McGregor is approaching his return to the Octagon and needs an opponent. Although the former two-division champion has asked for several names at lightweight and welterweight, Dustin Poirier wants to see him up against the one name that’s sure to deliver the goods: Justin Gaethje.

“Justin Gaethje against the return of Conor McGregor,” Poirier said on the DC and RC show. “The hype, the buildup – someone’s going to sleep. I mean, you’re listening to a car accident. A head-on collision, and I want to see it.

McGregor hasn’t fought since breaking his leg in his first-round technical knockout loss to Poirier at UFC 264 a year ago. He has spent his time recovering and preparing for his comeback, which could be in late 2022 or early 2023. UFC President Dana White has hinted that McGregor vs. Michael Chandler is slated for the future. However, Gaethje could also be an option.

McGregor and Gaethje have had their share of social media dust over the years, but a fight has yet to happen. The “Highlight” had previously expressed interest in fighting the “Notorious One” so he could “retire” him from the sport.

“In the end, after winning this fight [against Charles Oliveira] there are two people who are next,” Gaethje said on the FULL SEND PODCAST in May. “There is Beneil Dariush and [Islam] Makhachev and they have to fight. If Conor McGregor is there, then I think he’s just as legitimately available as those two because they have to fight. So I’m saying either everybody deserves it or nobody deserves it right now. Someone has to stand out and yeah, it doesn’t matter. I want this opportunity to take him away from this sport forever.

Gaethje then lost to Oliveira at UFC 274 last May. The 33-year-old recently underwent nose surgery and is expected to be ready to return by the ‘end of the year, most likely early next year’, a timeframe which coincides with McGregor’s expected return .

Poirier also shared the other two fights he wants to have in the lightweight division: Charles Oliveira against Islam Makhachev and Beneil Dariush against Mateusz Gamrot. Oliveira vs. Makhachev is all but confirmed for the vacant lightweight championship, and Dariush vs. Gamrot could be a potential No. 1 contender. Interestingly enough, the former interim UFC lightweight champion didn’t include himself in his fantastic matchmaking. That said, Poirier hopes to fight soon.

The “Diamond” was in action at UFC 269, where he was submitted by Oliveira via a third-round rear naked choke in December.