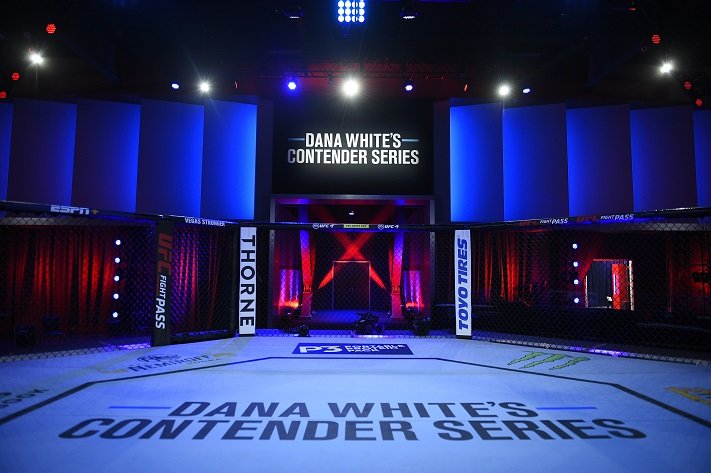 Believe it or not, we’re already halfway there. Season 6 of Dana White’s Contender series. Week 5 of the DWCS arrives on Tuesday and brings with it action in the women’s strawweight, heavyweight, flyweight, bantamweight and welterweight divisions.

At last week’s DWCS, for the second time this season, UFC President Dana White handed out contracts to the five winning fighters. Who’s in line to win a UFC contract this time around? Continue reading.

Who has the advantage?

Prediction: Heavy picks are often hard to predict, but not this one.

The most important thing surrounding this fight is the level of competition. The best guy Parkin beat was 7-7 and for Neves it’s 5-0. Neves has beaten three undefeated fighters and Parkin hasn’t fought anyone with a winning record as a pro.

This fight has a very good chance of Neves getting in and out in under a minute. I don’t see Parkin being competitive anywhere. Parkin may be better on the mat, but that’s on paper. I see Neves setting up a fight and knocking Parkin out early.