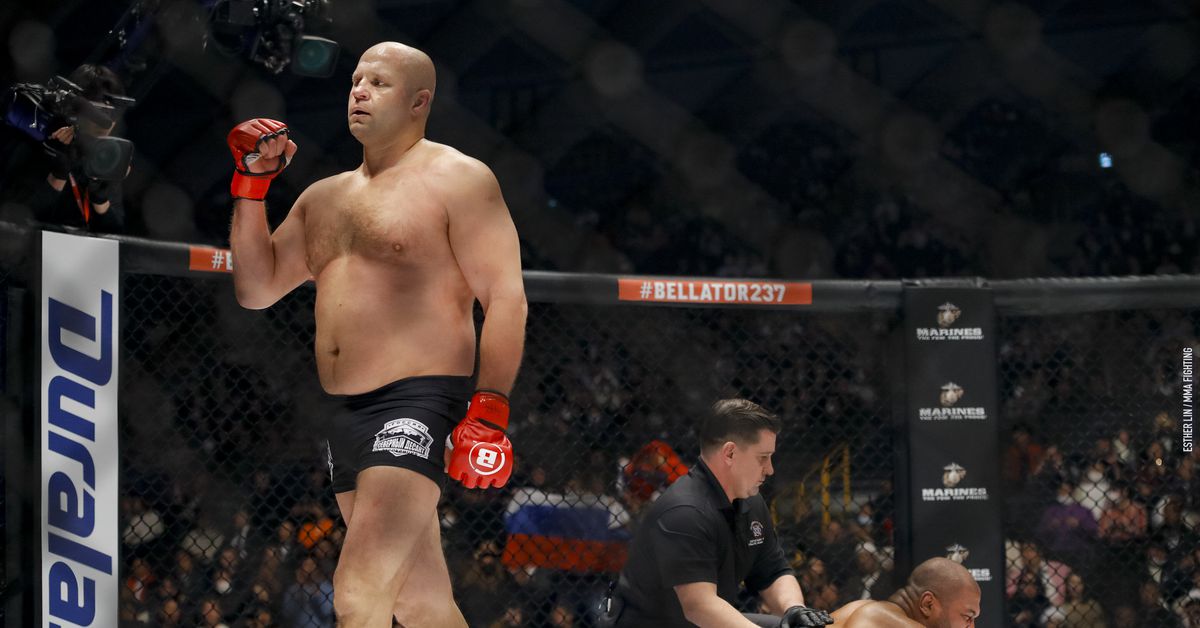 Fedor Emelianenko has an opponent for his comeback fight.

Considered arguably the greatest heavyweight in mixed martial arts history, Emelianenko will compete for the first time since 2019 when he won a first round TKO against former UFC champion Quinton “Rampage” Jackson. . Overall, Emelianenko has gone 3-1 in his last four fights with his only loss to current Bellator heavyweight champion Ryan Bader.

Prior to this setback, Emelianenko claimed victories over Chael Sonnen and Frank Mir in the opening two rounds of the Bellator Heavyweight Grand Prix.

Now he will return for a showdown against Johnson, who has a similar 3-1 record in his last four fights.

Johnson eliminated Tyrell Fortune, Matt Mitrione and Cheick Kongo en route to an interim heavyweight title fight in June where he ultimately lost a decision to Valentin Moldavsky, a protégé of Emelianenko from Russia.

The American travels to enemy territory to confront Emelianenko in a highly anticipated event as Bellator lands in Moscow for the first time.

The Bellator Moscow Card will air on Showtime in the United States.