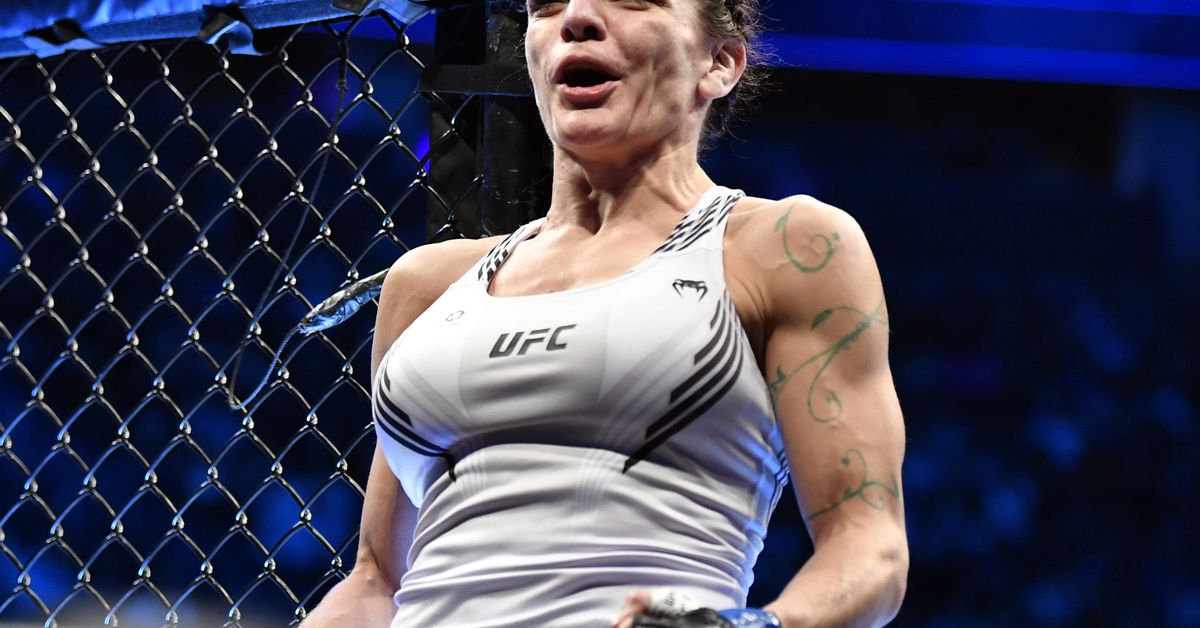 Fights on Tap is a weekly roundup of all booked fights in the UFC, Bellator and other promotions.

International Fight Week is over! What was your favorite moment from UFC 276 on Saturday? Leave a comment below! Now let’s see what we have in front of us on the upcoming schedule.

The UFC has announced or finalized 5 fights this week, and a major flyweight contest has been postponed.

Lauren Murphy and Miesha Tate were scheduled to share the Octagon at UFC 276, but ‘Lucky’ was forced to pull out after testing positive for COVID-19 in the weeks leading up to the event. Although Murphy vs. Tate was canceled, it was rescheduled for UFC Long Island on July 16 at UBS Arena in Elmont.

Murphy returns for the first time since suffering a fourth-round technical knockout loss to Valentina Shevchenko for the flyweight championship at UFC 266 last September. The No. 3-ranked flyweight was previously on a five-fight winning streak, leading to his first championship opportunity in the UFC.

Tate makes his debut in the flyweight division after competing at bantamweight for his entire professional career. Since returning to the cage, the former UFC bantamweight champion has gone 1-1 in two appearances. ‘Cupcake’ finished Marion Reneau via third-round TKO at UFC Vegas 31 but fell to Ketlen Vieira via decision at UFC Vegas 43.