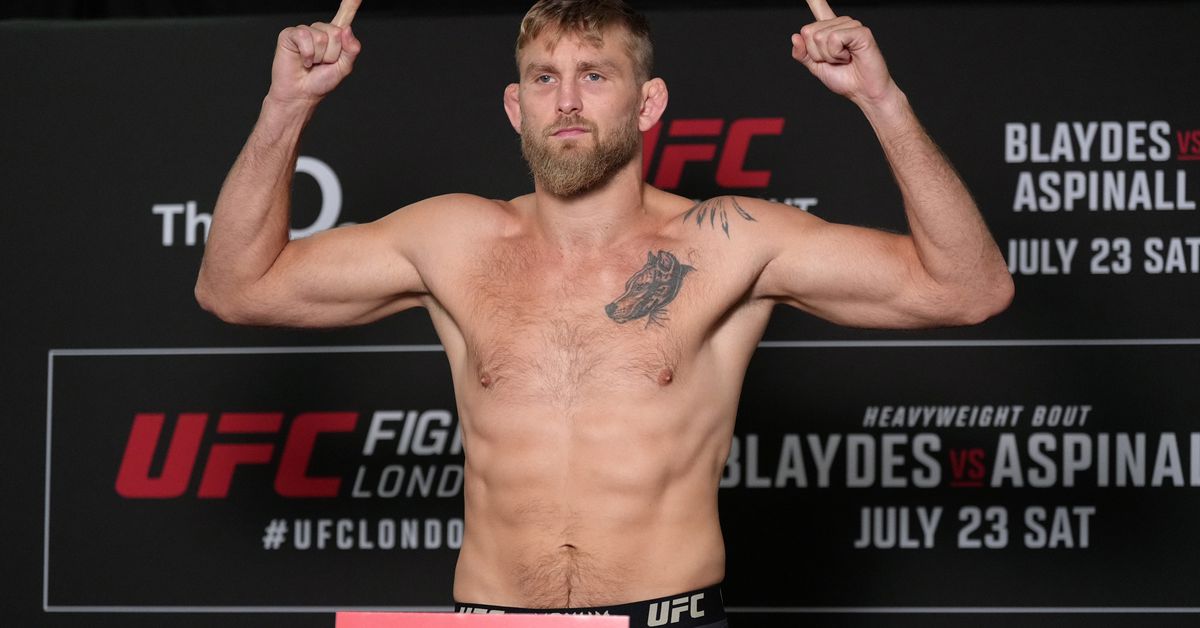 Former multi-time light heavyweight title contender Alexander Gustafsson appears to have his next fight booked. MMA Junkie reports that the “Mauler” will face Ovince St. Preux at UFC 282 on December 10.

The final PPV card of 2022 is set to take place at T-Mobile Arena in Las Vegas, NV. The main event will likely be a light heavyweight championship rematch between the king, Jiri Prochazka, and former champion, Glover Teixeira.

The 35-year-old Swede hasn’t tasted victory since picking up a 5th-round knockout against Texeira in 2017. Since then, Gustafsson has been finished four times in a row, twice by submission and twice by KO. His last UFC appearance involved a 67-second knockout loss to Nikita Krylov in July of this year. Prior to that, he lost a 2020 heavyweight submission to former UFC champion Fabrício Werdum. To say the talent at the 18-8 Allstars Training Center is desperate for a win would be an understatement.

Much like Gus, St. Preux has had failures at heavyweight, where two of his last three losses have come. Unlike Gus, however, OSP has fought at least once a year since he started his professional MMA journey (2008). He’s also coming off a win after taking a split decision in his rematch with Shogun Rua at UFC 274 earlier this year. With common adversaries in Jon Jones, Nikita Krylov, Jimi Manuwa, Mauricio Shogun Rua and Glover Teixeira – it’s kind of crazy that these two have never crossed paths.

This original gangster light heavyweight showdown isn’t official yet, so stay tuned to Bloody Elbow for any further news as the situation unfolds.