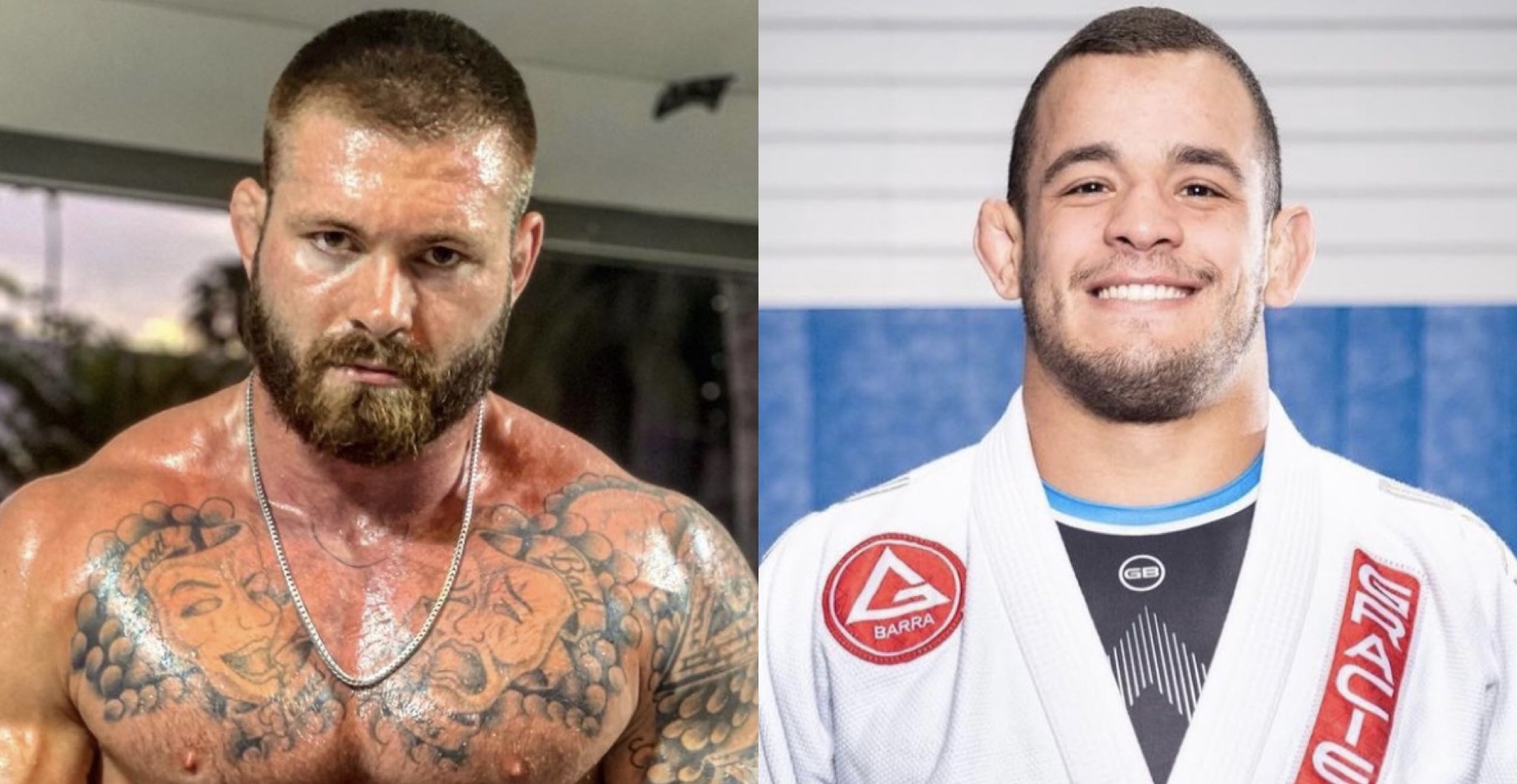 Gordon Ryan and Pedro Marinho will meet again at the Who’s Number One: Who’s Next final on July 14 in Austin, Texas.

The last time the pair faced off was the 2019 ADCC, with Gordon submitting Marinho via an inside heel hook just 3 minutes into the game. Of course, both have evolved their games since then, with Gordon Ryan dealing with health issues and remaining relatively inactive, while last year Marinho won double gold at the IBJJF NoGi Worlds and beat Craig. Jones to win the WNO Light Heavyweight Championship.

The match is scheduled for a 30-minute exhibition and will be featured in the Who’s Next finale to serve as the culmination of the 16-man reality show which features up-and-coming grapplers who have been split into two teams, coached by bitter rivals Craig Jones and Tim Spriggs.

Watch the Tezos WNO: Who’s Next Finale on FloGrappling, July 14. It all happens at the Palmer Event Center in Austin, Texas.