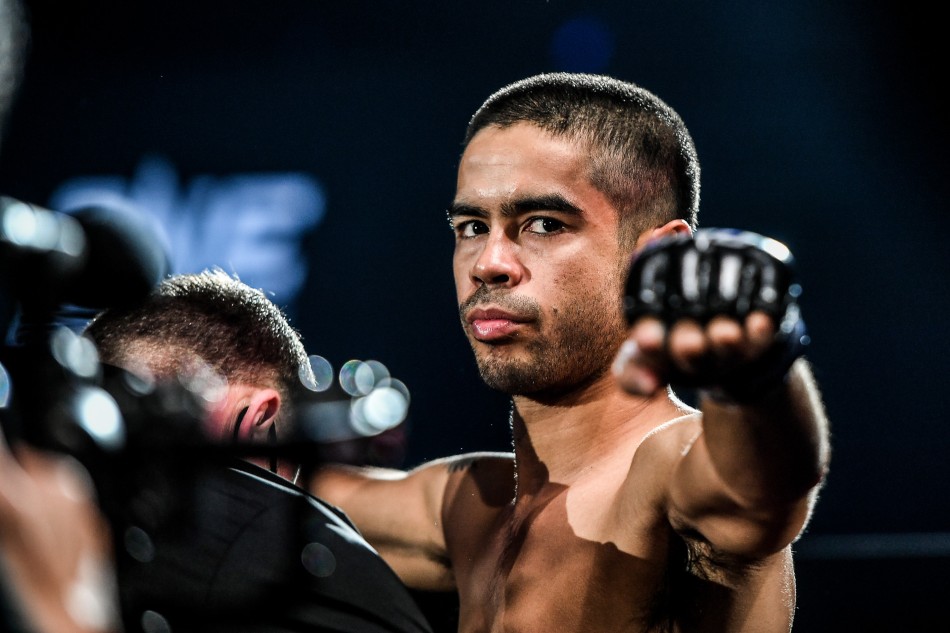 The 8-time world title holder from Leeds will return to the circle following his first-round knockout win over Mohammed Bin Mahmoud at ONE: A New Tomorrow in 2020. The Bad Company rep will be hoping to improve on his career record of 86- 24-2.

However, he will face a tough challenge as his nemesis Buriram has won all 200 career fights. Muangthai, 28, also has a perfect 3-0 in The Home of Martial Arts.

Opening the main card will be a strawweight mixed martial arts bout between Namiki Kawahara and Danial “Mini T” Williams.

The Japanese Style MMA Studio fighter is seeking his first victory in the world’s largest martial arts organization after dropping his debut against Lito “Thunder Kid” Adiwang at ONE: Unbreakable last year.

On the other hand, the Aussie kickboxer is coming off a win over Dejdamrong Sor Amnuaysirichoke at ONE: Bad Blood last January.

As previously announced, also included on the main card is the MMA heavyweight showdown of Marcus “Buchecha” Almeida and “Reug Reug” Oumar Kane.

Bokang “Little Giant” Masunyane, the top-ranked strawweight contender, will also take on No. 2-ranked Jarred “The Monkey God” Brooks for the opportunity to face ONE Strawweight World Champion Joshua “The Passion” Pacio. .

Teenage sensation Smilla “The Hurricane” Sundell and Jackie Buntan will compete for the inaugural ONE Women’s Strawweight Muay Thai World Championship in the co-main event.

Finally, the main attraction will feature the title defense of ONE Lightweight Kickboxing World Champion Regian “The Immortal” Eersel against Arian “Game Over” Sadikovic.

Meanwhile, the ONE: Eersel vs. Sadikovic main card will feature the following fights: