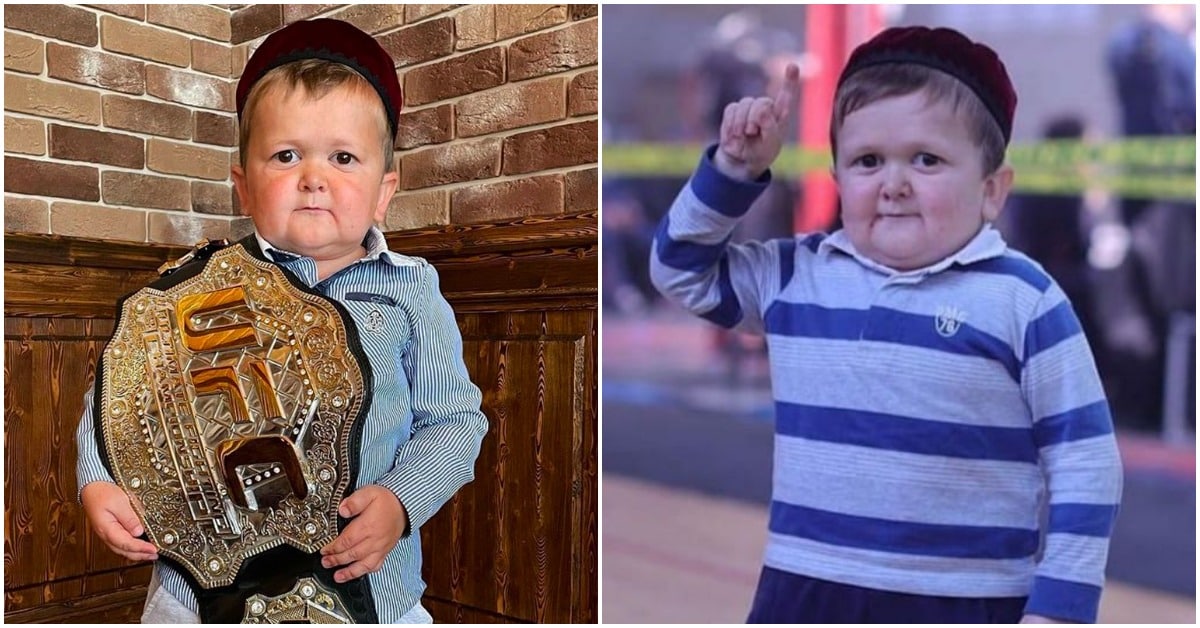 Internet sensation Hasbulla Magomedov AKA ‘Mini Khabib’ is expected to be present at UFC 267 in Abu Dhabi to support compatriot Islam Makhachev, who will face Dan Hooker on the card.

MMA reporter Dan Segura announced on Monday that Hasbulla will be at UFC 267.

“Hasbulla is expected to attend # UFC267 to support Islam Makhachev. Confirmed with Movlid Khaybulaev of the PFL, â€Segura wrote on social media.

The 18-year-old viral sensation has childish characteristics such as stunted growth and a loud voice that is believed to be caused by some form of dwarfism. Hasbulla became a social media celebrity following a mock press conference ahead of his proposed fight with Abdu Rozik.

It seems unlikely that the teenager will ever fight, which will be music to the ears of the head of the Russian Dwarf Sports Association, Uliana Podpalnaya, who called the potential fight a mixed martial arts between Magomedov and Rozik for “unethical”.

Hasbulla has become particularly popular in the MMA world for his various appeal videos. Former UFC doubles champion Henry Cejudo appears to be his favorite opponent as they are “similarly tall”. Cejudo played with the joke and interacted with Hasbulla online.

Will you be excited to see Hasbulla attend UFC 267?