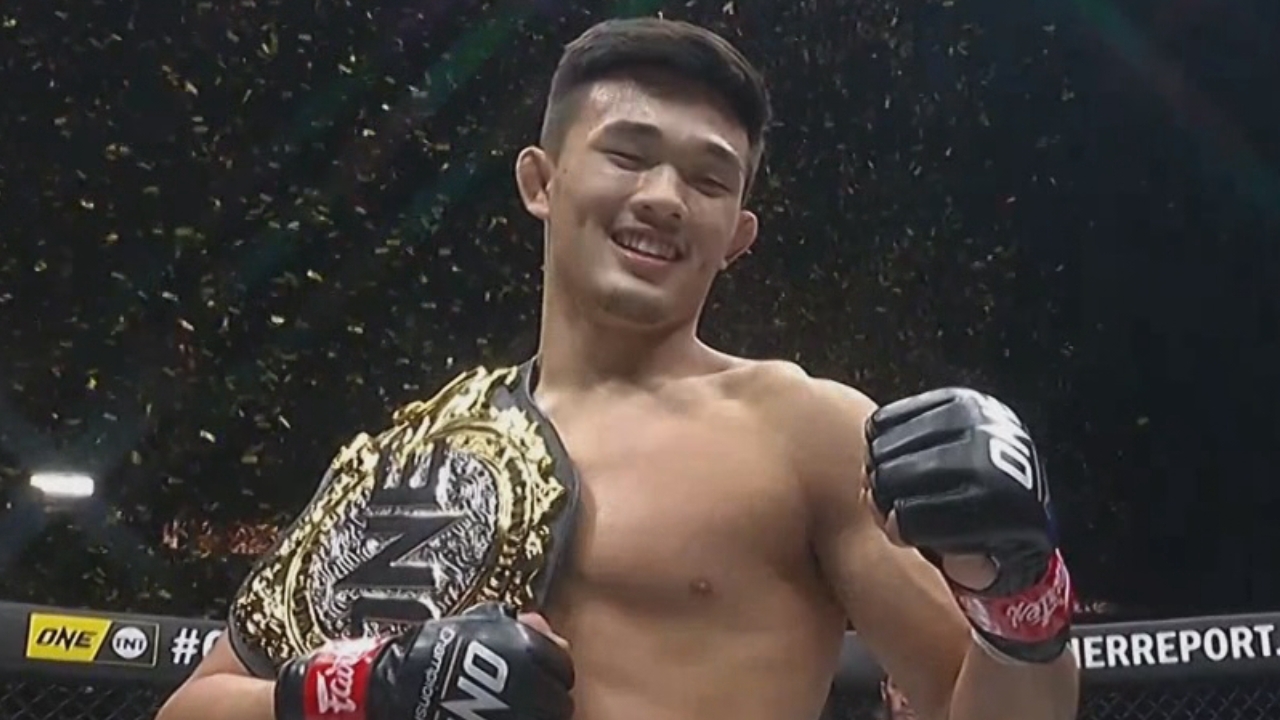 Hawaii’s Christian Lee returns to action this Friday when he defends his ONE Championship lightweight title against Ok Rae Yoon at the ONE’s Revolution main event in Singapore.

The Mililani native will look to extend his current winning streak to seven games while continuing to make a dominant statement within the division. His opponent on Friday is the only fighter ranked in the top five in the lightweight division that Lee has not defeated. While keeping the strap on and continuing to erase the division are motivations, the end goal of what he’s trying to accomplish remains limitless.

â€œFor me, there is no ceiling. I feel like in any professional sport, when you put a limit, when you put a ceiling on what you want to accomplish in a sport, once you get there, there is no more motivation. There is nothing more to push you. So for me winning the world title was just the start. I’m still as hungry as I was before to win the belt and I’m just going to keep knocking out the contenders and defending my belt, â€said Lee.

Both fighters will enter the bout 15-3 in their careers, with the South Korean fighter having won four consecutive fights, including his most recent victory over former UFC welterweight champion Eddie Alvarez by unanimous decision in last April.

The title fight will be the main event on the map which kicks off at 2:30 a.m. HST on Friday. The first fight on the main card will feature Christian’s little sister, 17-year-old phenomenon Victoria Lee against Brazilian Victoria Souza (5-0). Victoria, the 2020 Hawaii State Wrestling Champion in Mililani, is 2-0 in her young career.

The The ONE Championship Revolution card is available in the United States through the Bleacher Report YouTube channel.