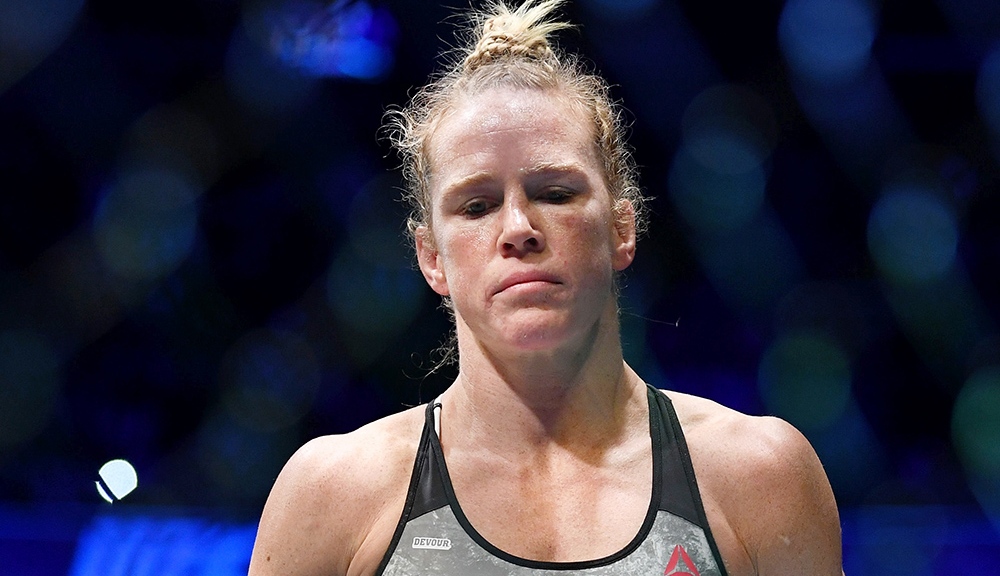 Holly Holm’s struggles to return to the Octagon continue as the former UFC champion is forced to retire from her next main event.

MMA Junkie verified the news with someone familiar with the situation who requested anonymity. MMA reporter Ariel Helwani first reported the news on Sub stack.

Holm, 39, was due to face Julianna Pena in May but was forced to step down due to a kidney problem requiring surgery. She was booked to return to 145 pounds for the first time since June 2018 with the fight against Dumont, but that will not materialize.

â€œThe Preacher’s Daughterâ€ hasn’t fought since an October 2020 win over Irene Aldana at UFC on ESPN 16.

Dumont, meanwhile, was looking for a signing victory on her resume after securing back-to-back wins over Felicia Spencer and Ashlee Evans-Smith. The Brazilian struggled to gain weight at bantamweight, so she switched to featherweight.

It’s unclear at this time whether the UFC intends to book a new main event in the short term or to mount an existing fight to the headliner.

Photos: Holly Holm through the years