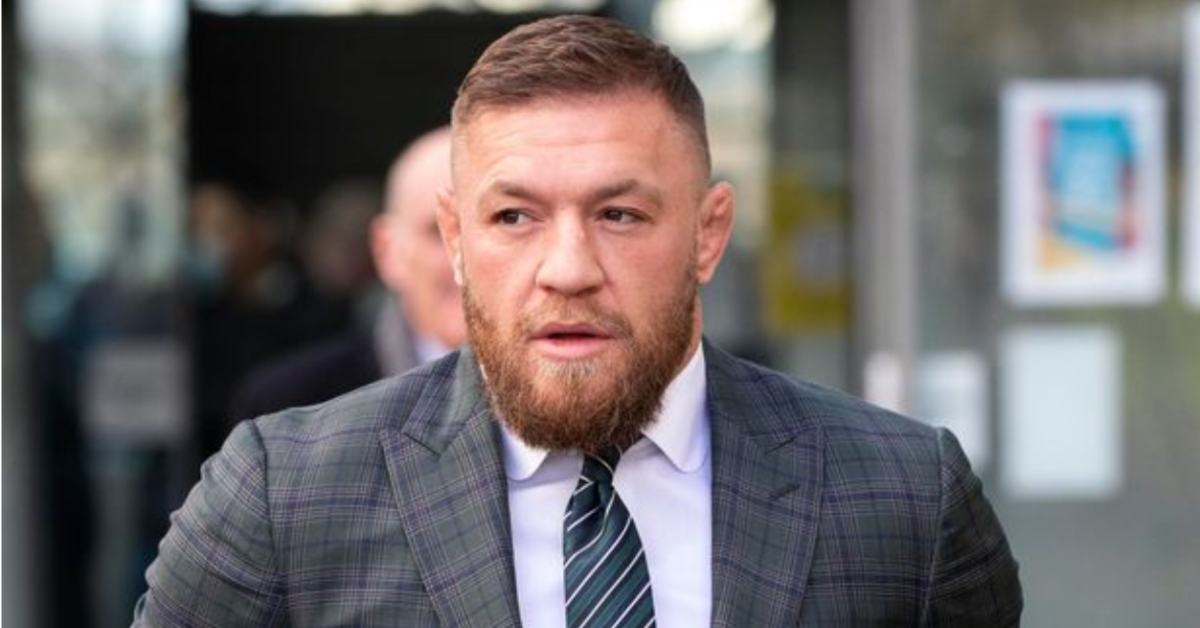 Former two-weight UFC champion Conor McGregor predicted his own induction into the organization’s Hall of Fame after last weekend’s ceremony during International Fight Week, but stresses that he is not in no hurry to appeal to his professional career.

McGregor, 33, a former undisputed featherweight and lightweight champion, has been sidelined since July last year, headlining UFC 264 against Dustin Poirier, fracturing his left tibia at the end of the first round – resulting in the doctor’s stoppage TKO defeat.

Since then, McGregor, who underwent surgery to treat his leg injury, has been continually linked with a string of comebacks against Jorge Masvidal, Charles Oliveira and Michael Chandler, to name a few.

UFC President Dana White also recently claimed the Dubliner intends to return to the Octagon before the end of this year – if not early next year.

Ahead of UFC 276, the promotion held its annual Hall of Fame induction ceremony – featuring the likes of former light heavyweight and heavyweight champion Daniel Cormier, as well as arch-rival McGregor, Khabib Nurmagomedov, who won their inductions.

Reflecting on the ceremony, McGregor welcomed his own Hall of Fame induction in the future – but insisted he was still determined to resume his professional career in mixed martial arts.

“Awaiting my own entry into the Hall of Fame all the same”, Conor McGregor tweeted. “I’m a shoe (sic) in it. First of all. All records. KO speed. Reversed amount. Most knockout splits. Financial. You name it. No rush but (sic) I’m always ready to open my nose and knock the opps (opponents) unconscious. A true hobbyist.

Conor McGregor aims for another beard at Khabib Nurmagomedov

In another barb aimed at the Khabib area, McGregor urged the UFC to introduce footage of his post-UFC 229 brawl with Khabib and the Dagestan corner in the Hall of Fame.

“Bang of sh*te off them all”, Conor McGregor tweeted. “Put that in the Hall of Fame.”