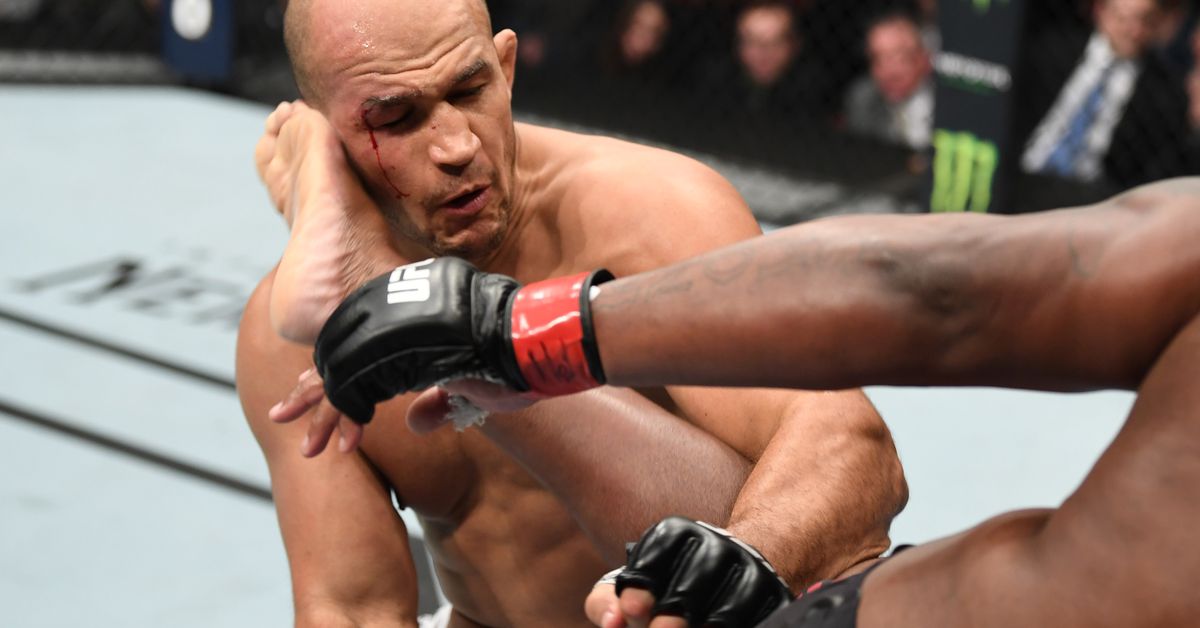 The Kansas Athletic Commission announced a groundbreaking decision yesterday that could help protect generations of combat sports athletes. This body revealed, in a press release, that it will now include knowledge of brain health as a prerequisite for licensing fighters and their corners to compete in the state (per Combat Sports Act).

In their statement, KAC announced that it is partnering with the charity Fighting Foundation to add questions regarding concussions and chronic traumatic encephalopathy (CTE) to license applications for fighters and corners. The decision means those involved in combat sports need to educate themselves about the risks involved in brain damage.

The full version is provided below:

The Kansas Athletic Commission is the first in the nation to adopt safety licensing protocols for fighters and wedges.

The board votes unanimously for radical licensing reform.

“The KAC has unanimously approved the development of concussion-related questions to add to our licensing process,” Roorbach said. domain and we look forward to partnering up in the future. »

KAC is partnering with the Fighting Foundation (501c3) on the development of the initiative which is designed to educate and test combat sports participants’ knowledge of occupational hazards for licensing purposes in the state. “There is no cure for CTE,” said Fighting Foundation President Rose Gracie, “but there is a cure for ignorance and it starts with our allies in Kansas.”

Fighting Foundation is working with a number of state athletic commissions and fight promotions around the world on similar reform. Gracie says, “Everyone has a role to play in eliminating misinformation about brain health in combat sports. We are proud that Kansas is doing its part.

Known for its forward-thinking stance on combat sports reform, KAC is again the first in the nation to institute a policy that goes beyond the fighter, including the support team to protect health and safety. participants in combat sports.

About the Kansas Athletic Commission

The Kansas Athletic Commission (KAC) was established in 2005 and is in place to regulate combat sports in the state of Kansas and to promote fighter safety above all else. The commission regulates mixed martial arts, professional boxing, kickboxing and professional wrestling. Along with these combat sports, the commission also oversees Jiu-Jitsu and grappling tournaments throughout the state.

Fighting Foundation is a 501c3 formed in 2021 to focus on the health and safety of combat sports participants. Founded by combat sports legacy girls Rose Gracie and Carla Duran in partnership with attorney Erik Magraken and neurologist Dr. Renato Anghinah, the organization provides education, resources, treatment and research worldwide in the field of combat sports.

Traumatic brain injury (TBI) and mild traumatic brain injury (mTBI) are ubiquitous in contact sports. Head trauma includes injuries like brain bleeds, which are caused when the brain moves violently inside the skull, causing blood vessels to rupture. This causes bleeding in the brain, resulting in pressure that is usually life-threatening unless immediate surgery is performed. Dozens of boxers and MMA fighters have died from these injuries, including UFC veteran Tim Hague.

All blows to the head, with and without a concussion, have been shown to release a substance called pTau in the brain. pTau destroys parts of the brain, which leads to CTE. pTau has also been shown to cause Altzheimer’s disease. Symptoms of CTE include dizziness, mental fog, mania, depression, and suicidality.

Andrea Lee’s cornerman under fire for his ‘dirty Brazilians’ comment