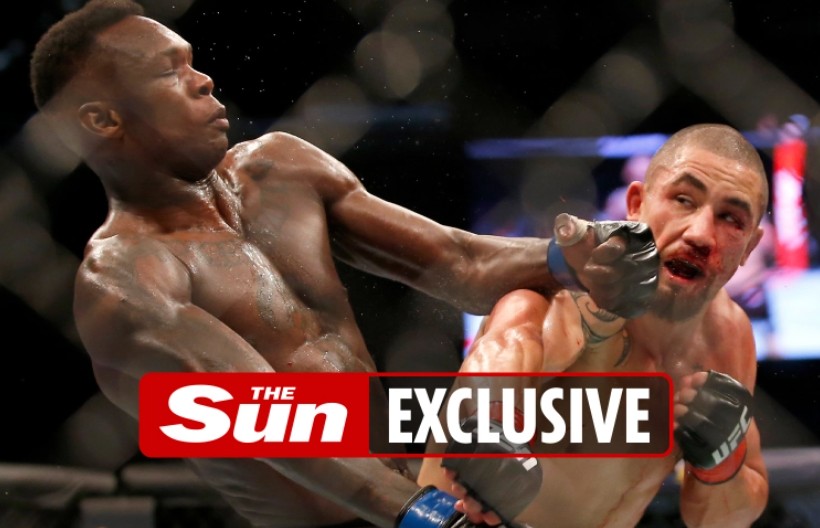 ISRAEL ADESANYA admits he is already halfway through his brilliant career in mixed martial arts.

The dominating UFC middleweight champion will celebrate the tenth anniversary of his MMA debut – which he made at Supremacy Fighting Championship 9 in New Zealand – next month.

The Last Stylebender has taken very little damage in his combat sports career, but doesn’t plan to follow in the footsteps of those before him and compete well into his 30s and early 40s.

Adesanya, an ambassador for leading cryptocurrency betting and gaming operator Stake.com, told SunSport: “So far he has [panned out exactly how I planned] and then some.

“But I haven’t finished yet. That’s the problem, I’m not even close to being finished.

“And I keep telling people they should do the same. Every time I fight, absorb it. Because I only have so many.

“I know I’m definitely halfway through my career. So I know I’ve got a few fights left and before you know it I’m out.”

Although the end is far from in sight for Adesanya, he is confident that fight fans everywhere will miss him once he is gone.

Adesanya, 32, has done everything he set out to do in the sport other than become a two-weight world champion.

That dream – along with his undefeated record – was shattered last March when he lost to former light heavyweight champion Jan Blachowicz.

But he hopes to tick that box before his story is told and over.

He said: “We’ll find out when it happens. But right now I’m focusing on what I’m doing at 185.

“But that’s another side mission that will happen later.

“But right now I’m trying to focus. Focus is where I’m king.”

Also on Adesanya’s list of career goals is to bring a UFC card to the “great continent of Africa” ​​with fellow champions Kamaru Usman and Francis Ngannou.

He said: “100% [it’s something I have to tick off]. “Because what me, Kamaru and Francis are doing right now is history.

“So there has to be a way to cement that for us, for our people.

“And I feel like doing a map on the continent, the great continent of Africa, would be that.

Before Adesanya can think about returning to the lightweight division or bringing the UFC to Africa, he must first get through his highly anticipated rematch with Robert Whittaker this weekend at UFC 271.

Adesanya recorded a stunning second-round knockout victory over the Australian in their Trans Tasman clash two years ago and is eyeing an even more emphatic finish for the second time around.

Asked about the possibility of neglecting The Reaper, he replied: “It’s not the case this time.

“It actually made me more motivated to do it again and do it more decisively, if that’s even possible. Which it is, I believe.

“It was to be done again in a more devastating way.”

Israel Adesanya is an ambassador for Stake.com, one of the world’s fastest growing cryptocurrency betting and gaming operators.

David Avanesyan vs Oskari Metz on March 19 at OVO Arena