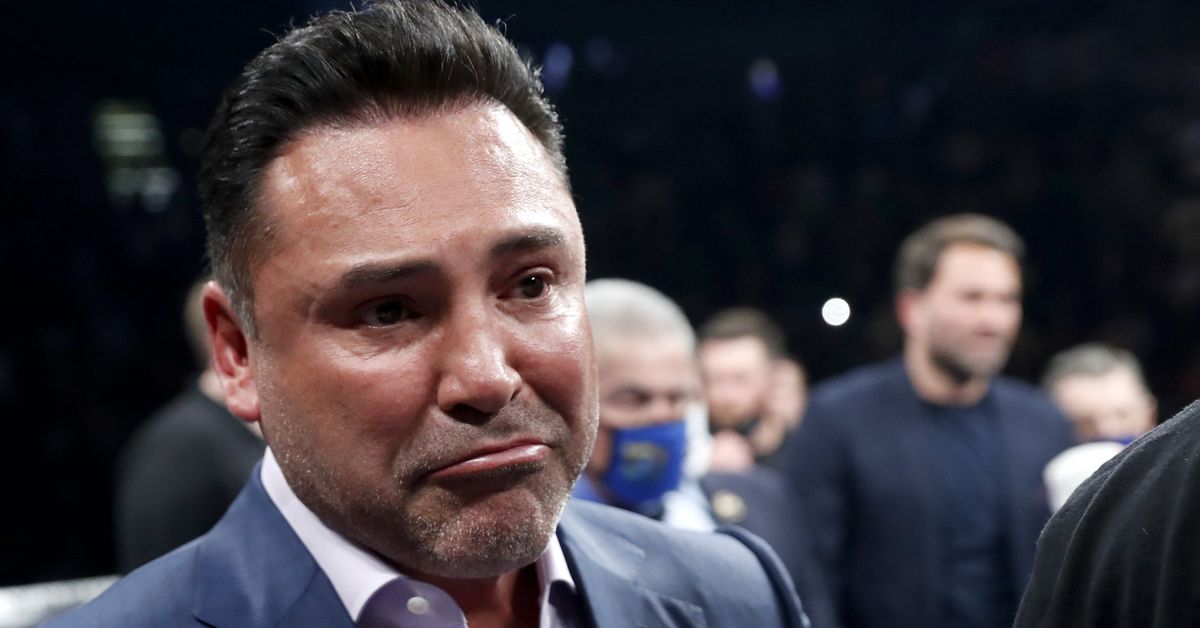 From undisputed UFC champion just a year ago, Khabib Nurmagomedov is now happily retired and pursuing other endeavors. Earlier this month, the 33-year-old launched his own MMA promotion organization, Eagle FC.

Eagle FC has so far recruited former UFC champions and title contenders and is looking to expand its roster with a few other big names in the game. But despite a strong start, so far the president of the UFC, Dana White, had those words of caution for â€œThe Eagleâ€.

“He’s going to find out what it’s like to be on the other side and it’s not as fun as it sounds.” He’s going to learn, â€White said of Khabib. “If he doesn’t know, he will.”

â€œIf he calls me and wants advice, I would absolutely give him advice. But yeah, I think he’s going to learn the hard way.

As White’s longtime rival, Oscar De La Hoya caught wind of the UFC boss’s comments. And he had this tweet to offer in response.

@TeamKhabib I have been a boxing promoter for 20 years and have promoted all the best including Mayweather Pacquiao Canelo. It’s not hard to go and do your thing, MMA fighters deserve to be paid fairly. I am in your corner.

De La Hoya has been a boxing promoter since 2002 with his own Golden Boy Promotions and has achieved relative success. In 2018, he ventured into promoting mixed martial arts with an event featuring a trilogy fight between Tito Ortiz and Chuck Liddell.