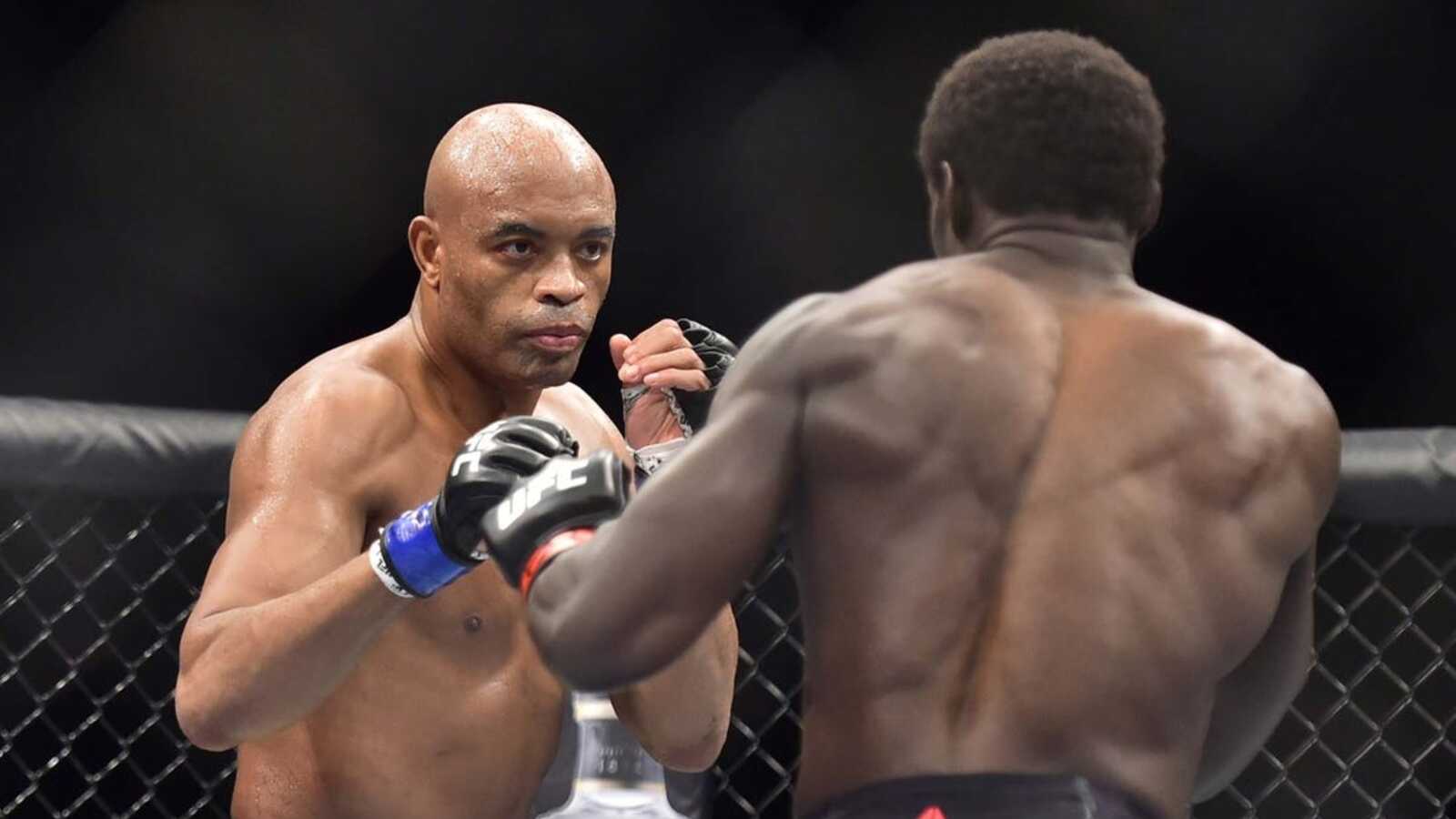 One is a YouTube star turned professional boxer. The other is a former UFC middleweight champion and mixed martial arts superstar.

So when bettors at SportsBetting.ag installed Jake Paul as a -180 favorite after news of a potential fight against MMA legend Anderson Silva broke on Tuesday, the public jumped in on the action.

“It was a bad opening number,” said Robert Cooper, commercial director of SportsBetting.ag. “We know we’re going to get some action on Jake Paul from our public players, and we did, but this is Paul’s first fight that the pros have really come out and hammered his opponent.

“All the smart money is on Silva at this point.”

The fight is set to take place on October 29 at a venue yet to be determined, according to multiple reports. While the fight has yet to be officially announced, Paul’s promotion company tweeted on Saturday that his next opponent will be revealed this week.

Paul is 5-0 in his brief boxing career, his most recent fight being a sixth-round knockout in a rematch against former UFC welterweight champion Tyron Woodley in December. . He has since had scheduled fights against British reality star Tommy Fury and Hasim Rahman Jr. which fell through.

Meanwhile, Silva, 47, would make his first in-ring appearance since September 2021.

“The Spider” had a 17-7 record in the UFC from 2006 to 2020, including a 16-fight winning streak that remains the longest in UFC history. He also successfully defended the middleweight championship 10 consecutive times.

Silva is 2-0 in his return to boxing, including a first-round knockout of Tito Ortiz in his last fight.