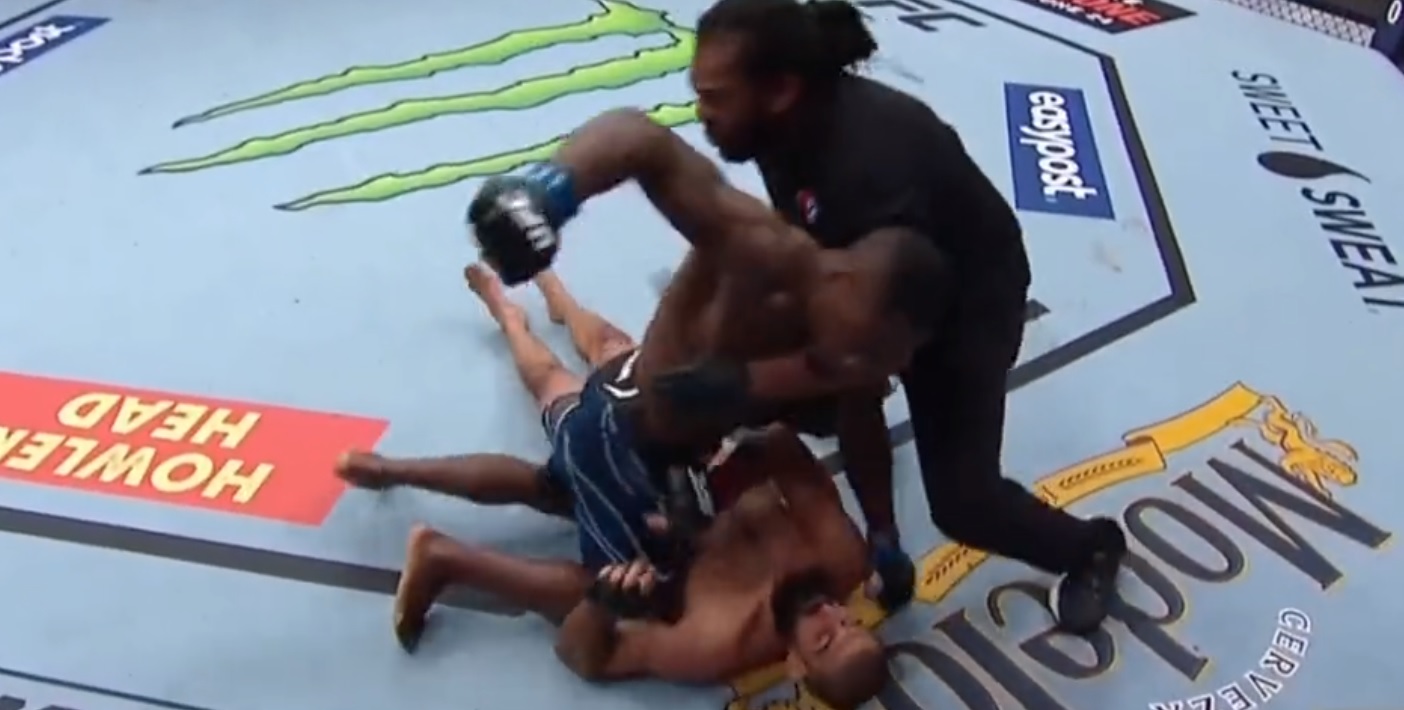 The Ultimate Fighting Championship returns to us tonight, June 18, 2022, for UFC on ESPN 37, live from the Moody Center in Austin, TX.

The event’s headliner is a featherweight bout between a pair of ranked contenders in Calvin Kattar (23-5) and Josh Emmett (17-2), and the co-headliner is a welterweight showcase between Kevin Holland and Tim Means, as Donald Cerrone vs. Joe Lauzon fell short on fight day for the second straight time this spring.

Keep reading to see how this welterweight contest went down:

Official result: Jeremiah Wells defeated. Court McGee at 1:34 of the first round

McGee looks to maintain distance, while Wells throws heavy but reckless punches in an attempt to get into the former middleweight’s range.

McGee is able to evade those strikes, but Wells throws another combination and catches McGee with the left hook at the end, putting out the former TUF winners immediately.

Wells improves to 11-2-1 with the biggest win of his entire career, winning his last five straight games (all finishes), and he’s now 3-0 inside the octagon. McGee was looking for his third straight win tonight after a three-fight skid. He is now 2-4 in his last six games and 3-6 in his last nine.

We received five knockouts in the first six fights tonight at UFC on ESPN 37, just wow! What a night.

“Does your wife have an Android?” – When Joe Rogan harassed Dustin Poirier about his unpopular choice