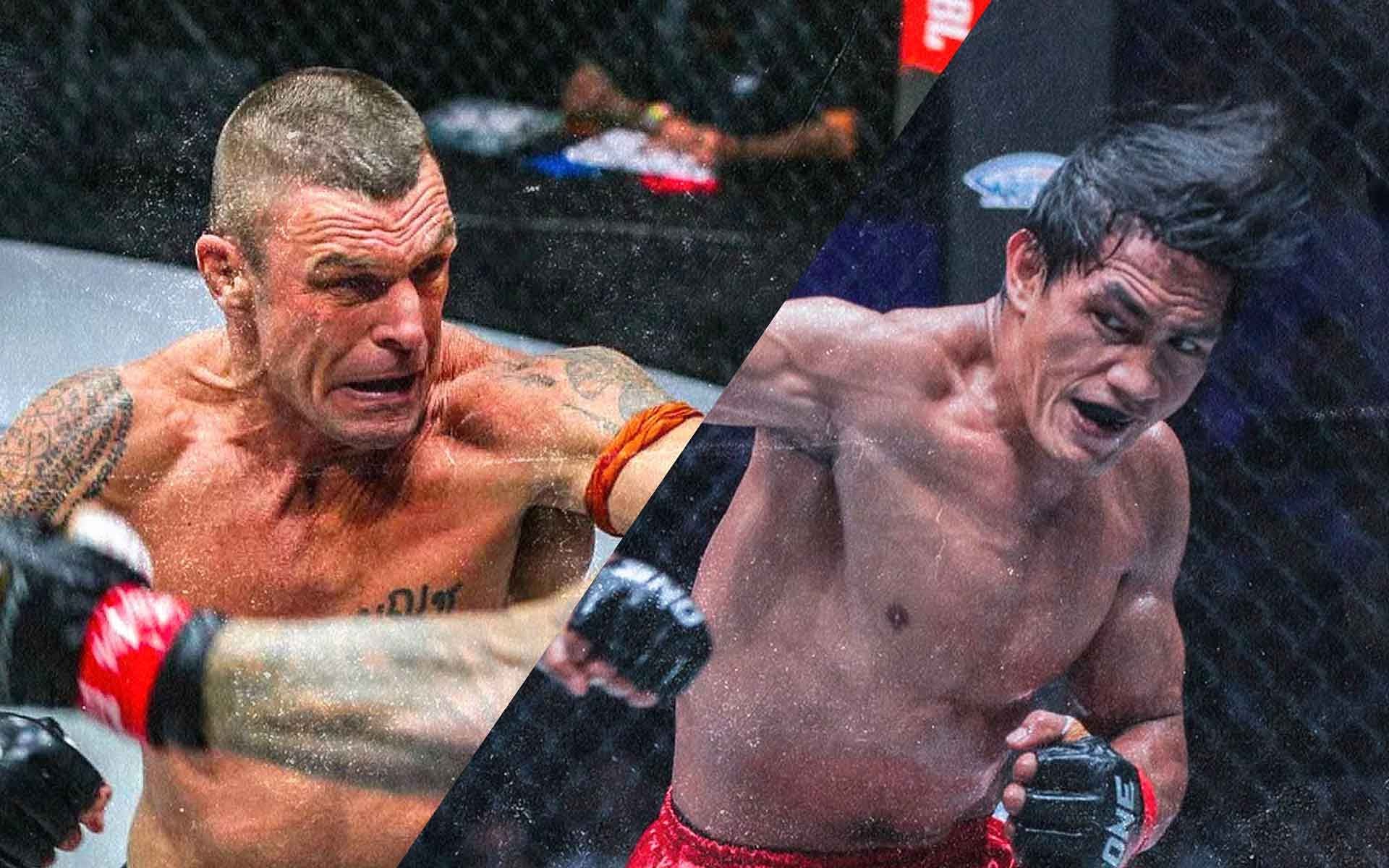 John Wayne Parr will face Eduard Folayang at ONE X

Martial arts legend John Wayne Parr still has a good fight in him before he retires, and he’s coming to ONE X.

The 45-year-old kickboxing and Muay Thai veteran will face former ONE World Lightweight Champion Eduard Folayang on March 26 in Singapore. ONE Championship has officially confirmed the fight on its social media platforms.

Parr joined ONE Championship in 2021. The Aussie has had an illustrious fighting career, spanning nearly three decades of excellence. He is widely credited with conceptualizing the caged sport of Muay Thai, which ONE Championship adopted into its successful league, ONE Super Series.

On the other hand, Folayang is a former wushu and MMA world champion. He has held the ONE lightweight title twice, having fought for the promotion since his first event in 2011. With the fight to come, Folayang will become the first ONE World Mixed Martial Arts Champion to upgrade to ONE Super Series.

The bout will be contested under ONE Championship Muay Thai rules.

Beginning his fighting career in 1997, John Wayne Parr had a stellar run as a professional. ‘The Gunslinger’ is considered an absolute kickboxing legend. His professional kickboxing record currently stands at 99-34, including 46 knockouts.

Unfortunately, Parr has had a tough time lately, losing his last three fights. The first loss of the skid was against Eder Lopes at Bellator. The second came against Danilo Zanolini under the RIZIN banner. Most recently, he lost a technical loss to Dutch superstar Nieky Holzken at ONE Championship’s ONE on TNT III event last year.

John Wayne Parr recently realized that although his mind and spirit wanted it, his body was no longer capable of it. He hinted on his Instagram account that the end was near.

Meanwhile, 38-year-old Folayang is also at the end of a glorious career. Team pioneer Lakay has been in professional competition since 2007. Like Parr, Folayang’s recent form hasn’t been the best. He’s lost six of his last seven fights, including his last four.