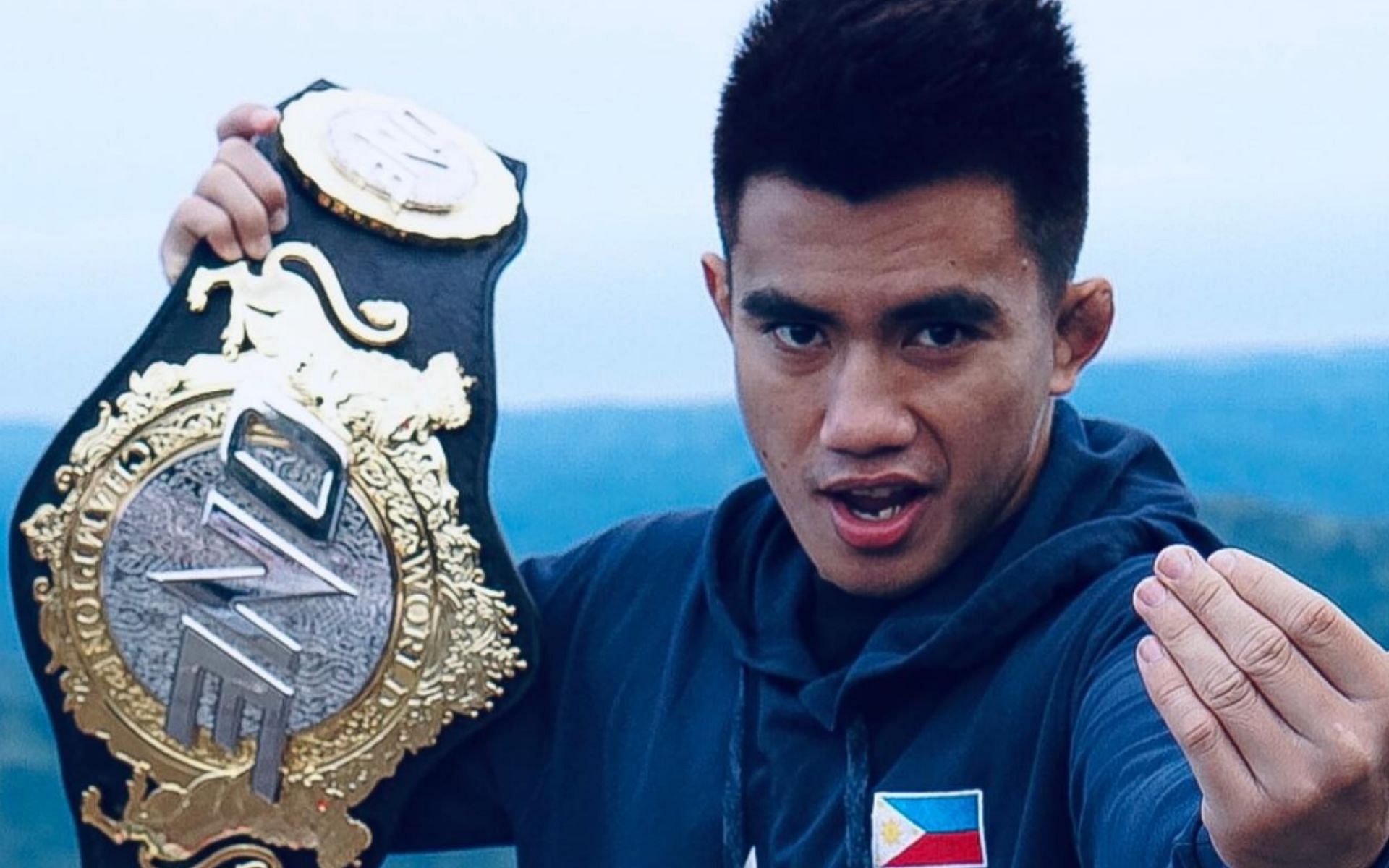 Joshua Pacio responds to Jarred Brooks win at ONE 156

ONE Championship strawweight champion Joshua Pacio has responded to Jarred Brooks’ win at ONE 156.

Jarred Brooks outplayed former strawweight No. 1 contender Bokang Masunyane, finishing him with a rear-end choke in the very first round. It wasn’t even particularly close, as Brooks was able to dictate where the fight was taking place. Once he was able to get into the clinch, “The Monkey God” was quick to use his wrestling skills to secure victory.

Brooks winning that fight has now set him up for a matchup with strawweight king Joshua Pacio. In his post-fight post-fight speech, “The Monkey God” had a few words for the strawweight champion:

“I have a bone to pick. I have to face Joshua Pacio now. Please be ready, Joshua. I’m coming for you. I know I’ve said it twice now, but the third time is the charm, and I swear I’m bringing this belt back to the States with me.

Joshua Pacio is ready for “The Monkey God”

ONE Championship strawweight champion Joshua Pacio is out of step with Jarred Brooks’ appeal. Pacio knew the time would come when he would have to face “The Monkey God”. The American has been arguing for a title shot since stepping into the ONE Championship cage.

Pacio, on the other hand, is a two-time strawweight champion for ONE Championship. He has battled and defeated the who’s who of the division and will be looking to add the name of Jarred Brooks to his long list of victories.

Interestingly, Brooks might just be the most complete fighter Pacio has faced in his long career in mixed martial arts. He can beat you on the feet or by using his superior grappling skills, like he did against “Little Giant”.

This is arguably one of the most exciting fights in the strawweight division. Both fighters are dynamic, extremely athletic and dangerous all over. You can expect to be on the edge of your seat for the duration of it.