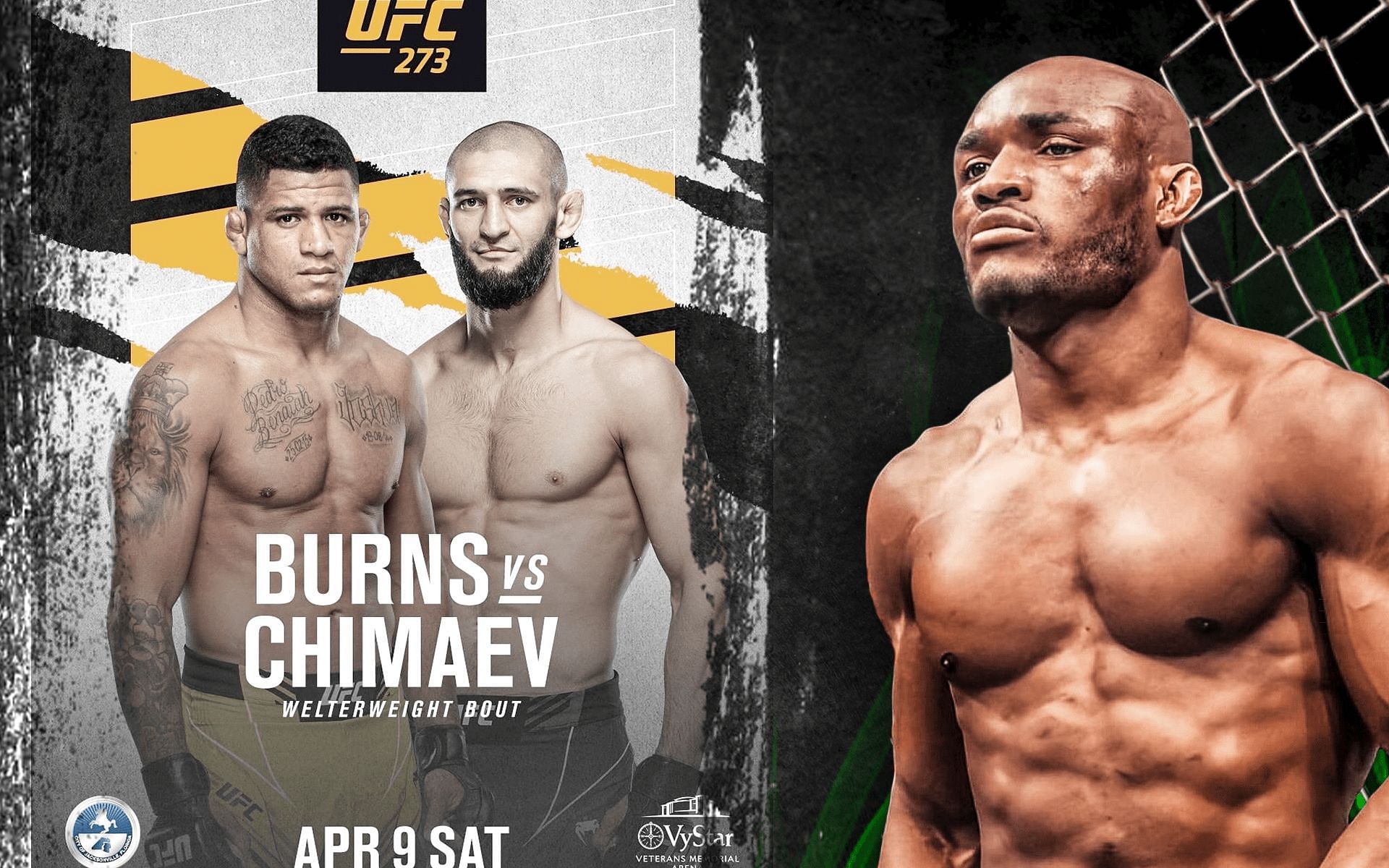 Usman thinks that, as of now, there’s a group of 170-pound contenders who haven’t really separated themselves from the rest of the field. During an interview with The Schmo, ‘The Nigerian Nightmare’ said:

“It wouldn’t make any sense. When you have a guy like Vicente Luque, you have a guy like Belal Muhammad, and you have Gilbert Burns still hanging there, you have Colby Covington… To tell you that the winner of [Burns vs. Chimaev] is the #1 candidate doesn’t really make sense. These guys are kinda in a band over there and they need to prove, get out [to see] who is the clear number 1 candidate.”

Watch the full interview below:

Usman’s comments came after UFC President Dana White claimed the winner of Burns over Chimaev would be given a title shot. The pair of fighters are set to collide in an all-important welterweight bout at UFC 273, which takes place April 9 at VyStar Veterans Memorial Arena in Jacksonville, Fla.

The UFC welterweight champion then hinted that he would like to fight Saul Canelo Alvarez while the other 170-pound contenders work things out. The Nigerian-born superstar continued:

Many believe Khamzat Chimaev is ready to dethrone Kamaru Usman, the pound-for-pound king of the UFC. “Borz” has only four UFC wins on his resume, but all of them have been impressive first-round finishes.

When it comes to Usman, however, Chimaev’s work is still lacking in high profile wins. In a press conference ahead of UFC 272, Usman told reporters:

“Well, I mean, this guy hasn’t even fought in the top 10. He hasn’t beaten anybody yet. So, I mean, [Colby] Covington still stands in the way. So I think he still has a few battles to fight. But, as I say, I like competition. When that fight comes around, I’ll be there to compete.”

Check out Usman’s comments below:

By the Numbers: Phil Davis vs. Julius Anglickas