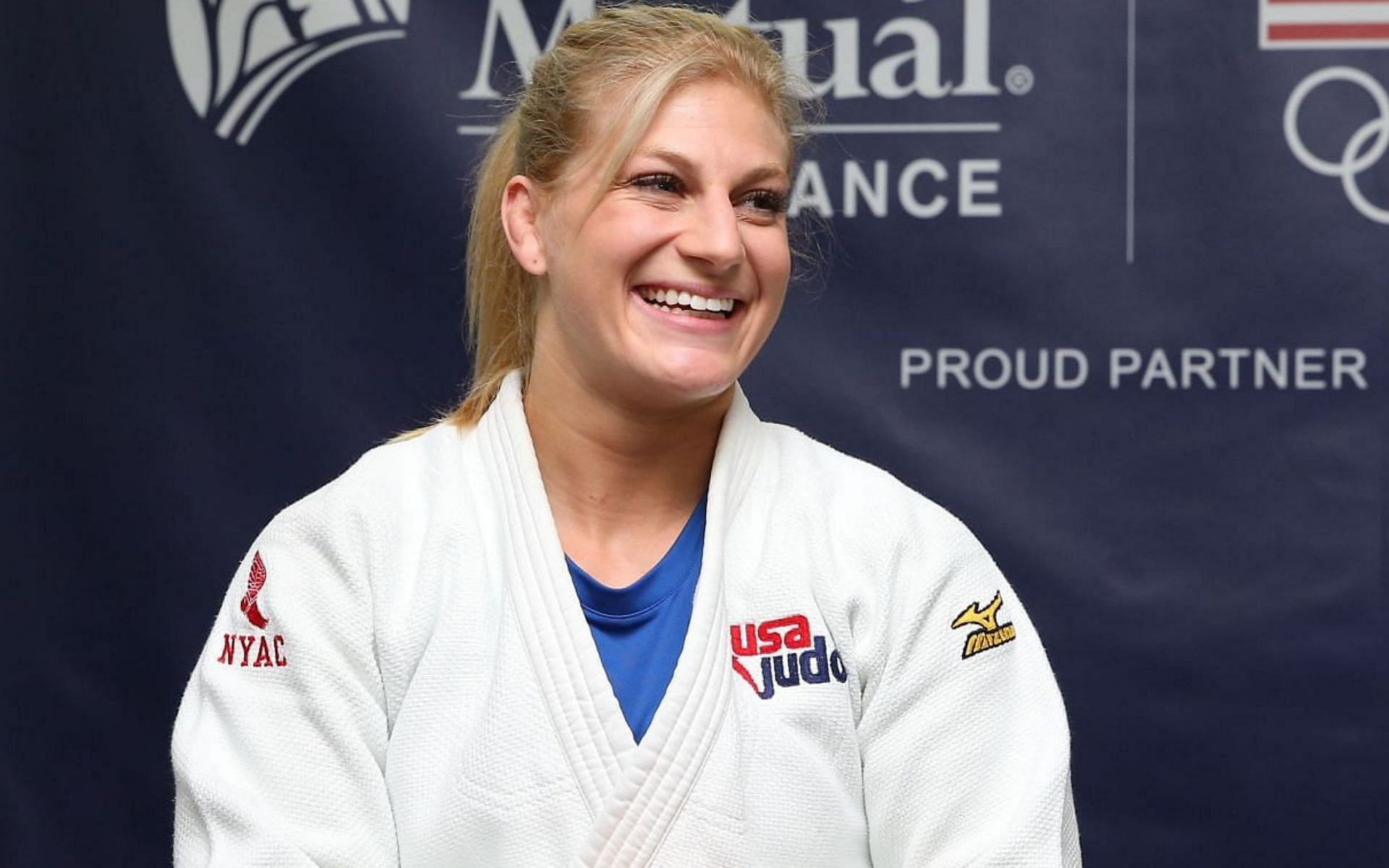 The debate over where Harrison would end up had been going on for months before he re-signed with the PFL a few weeks ago. It was a move that surprised some, as many believed she was looking to fight in bigger promotions.

The big question now is simple: who will she fight?

The Olympian won back-to-back PFL lightweight titles and along with that, she was also able to win a sum of $2 million. As part of the new Super Fight series, however, Harrison revealed that she could face enemies from other organizations.

During an interview with MMA enthusiastHarrisson said:

“The PFL is going to launch a Super Fight Series. I believe it’s going to be on PPV, and they want to bring together the big stars of the sport. They want to bring different promotions, everything different together and have these super awesome fights that the fans want to see. So yes, it’s up to the PFL to do it but I’m delighted to be part of it. I believe in it and I really have a lot of hope.

Who could fight Kayla Harrison?

There are certain opponents in the UFC, Bellator, Invicta and potentially other promotions that Kayla Harrison could meet and have it called a superfight. However, the first of these two companies stands out from the others.

There was a ton of speculation surrounding a potential fight between Harrison and Bellator’s Cris Cyborg before the former re-signed with the PFL. It’s a fight that’s been talked about for a long time and both women seem particularly interested in making it happen.

Shit. I have gone too far. Cris, please beat me! I won’t use judo just wrestling.

Shit. I have gone too far. Cris, please beat me! I won’t use judo just wrestling. https://t.co/1STSXA9ODb

On the other hand, UFC featherweight queen Amanda Nunes could be free once she gets her bantamweight rematch with Julianna Pena later this year. A Nunes-Harrison fight would undoubtedly be one of the greatest fights in women’s MMA. It’s a long shot for the UFC to cross-promote in this way, but in this game, you should never say never.

Sportskeeda MMA is hiring! And we want you! Click here to find out more!