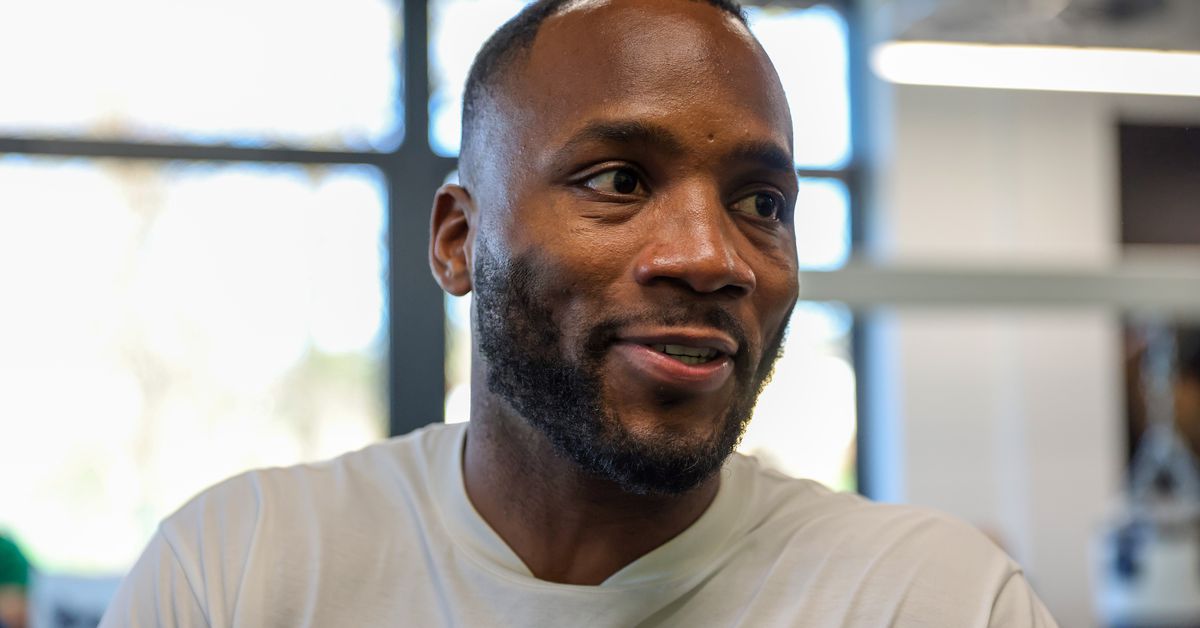 After expressing interest in challenging Usman, Conor McGregor “entered the chat”, as they say. In any case, according to Sonnen’s sources.

“I am told that Léon was offered his show and his victory [money]whatever was negotiated for Leon to fight Kamaru is offered to him,” Sonnen said on his Youtube channel (h/t The mirror). “’We’ll send you a check to withdraw. We have the right to dismiss you, we don’t want any hard feelings and we recognize that you deserve it. So we’ll send you what you agreed to and you can stay home. With the belief that Conor will intervene.

No date has been set for the expected rematch between Usman and Edwards, but the two fighters have discussed the likelihood of it happening over the summer. After hearing Sonnen’s claims, “Rocky” was not amused.

“Chael, what the fuck are you doing,” Edwards tweeted in response to the claims with several crying and laughing emojis.

Despite his willingness to share the rumblings, Sonnen himself isn’t entirely convinced that McGregor is stealing the opportunity.

“I don’t believe that rumor by the way, I just share with you whenever you don’t have something locked up… Leon [vs Kamaru] is not done,” Sonnen said. “There are real moving parts there, frankly, I don’t know if we’re going to see Kamaru Usman fight in two years.”

McGregor last fought in July 2021 at UFC 264 as he tried to rebound in his trilogy with Dustin Poirier, who defeated him earlier in the year by knockout in the second round (see the highlights). This last time out, McGregor suffered a first-round technical knockout loss after breaking his leg in the final moments of the round (watch highlights).

Edwards, on the other hand, hasn’t tasted defeat since last meeting Usman in December 2015. He’s 9-0 (1 no contest) since.