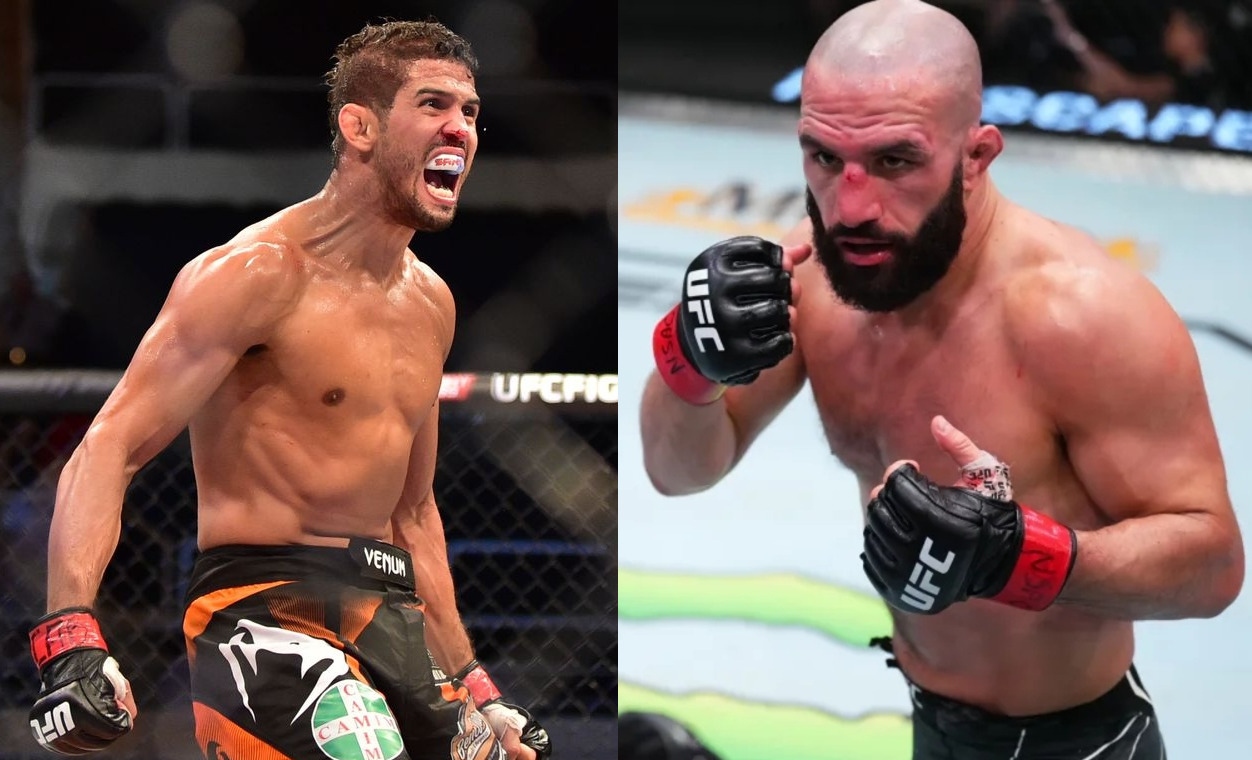 UFC 278 comes with all kinds of exciting matches, as the Ultimate Fighting Championship lands for the first time in Salt Lake City, Utah at Vivint Arena on August 20, 2022.

UFC welterweight champion Kamaru Usman is aiming to defend his title for the sixth time in a row by going up against a former foe at no. 2 ranked Leon Edwards in the main event of the night.

We also have a stellar bantamweight matchup between the former WEC and UFC featherweight champion on several occasions, no. 3 ranked Jose Aldo, who takes on the no. 6 ranked Merab Dvalishvili. Dude, this is going to be a good one!

Another exciting fight that is expected to take place at this event involves the lightweight division between Leonardo Santos and Jared Gordon.

Leo Santos came to the UFC in June 2013 with an 11-3 record, claiming The Ultimate Fighter: Brazil II championship with a second-round submission (arm-triangle choke) over teammate William Macario.

There were a few times in that streak, however, where he would have had to sit out for years due to injuries and canceled fight bookings, and he would have suffered back-to-back losses after that first eight-fight undefeated run as a that well, losing to Grant Dawson (KO) and Clay Guida (rear naked choke).

Santos was absolutely dominating Guida early on and nearly got the first-round TKO stoppage multiple times in this fight. However, the fight was not stopped, although perhaps it should have been, and he blew his wad looking for the finish, being submitted in the second round, making the result one of the biggest upheavals of 2021.

Santos is one of the most decorated BJJ fighters in the entire sport of mixed martial arts, but this shows you that once you get tired, everything you know goes away.

Jared Gordon, meanwhile, arrived at the UFC in June 2017 with a 12-1 record as CFFC featherweight champion. After back-to-back wins inside the octagon in his freshman and sophomore efforts, he would lose back-to-back outings in his next two fights, both by knockout.

Gordon followed that up with a win over Dan Moret (UD), before being knocked out by future, current UFC lightweight champion Charles Oliveira.

How do you see this stellar lightweight match go down?