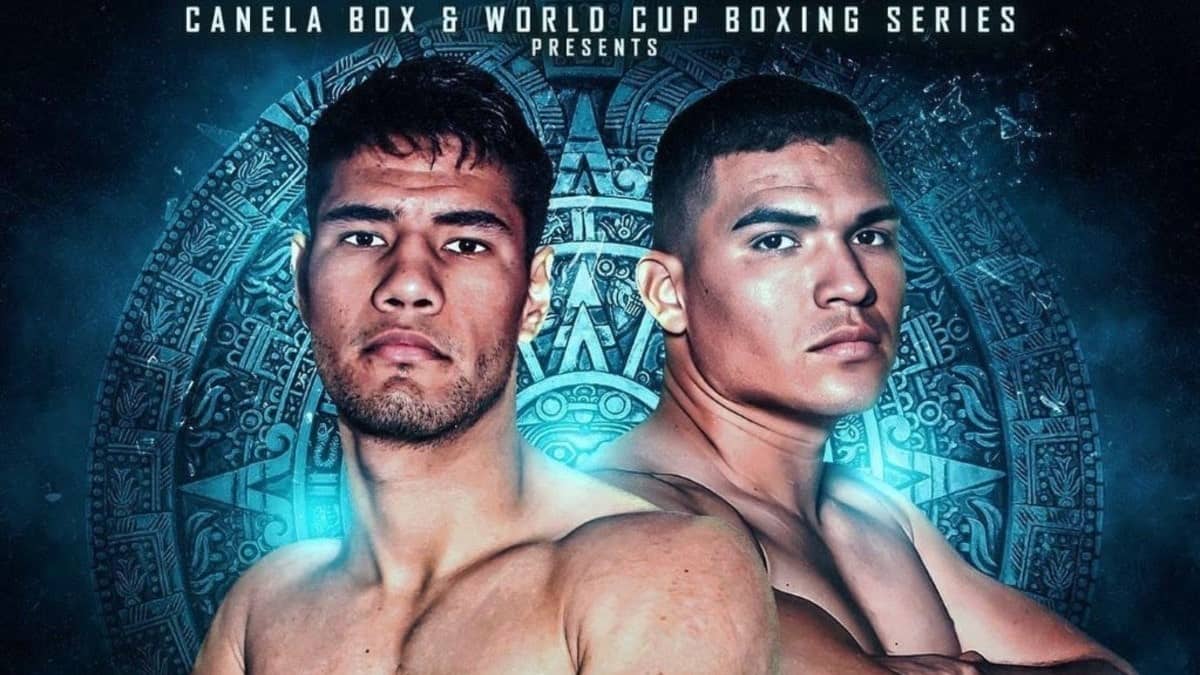 “Canela Box Nights” will take place and stream live for free on the third Friday night of every month in Mexico.

WCBS’ newest signing, super middleweight Manuel Gallegos (19-1, 16 KOs), has a legitimate shot at becoming Los Mochis’ next star. Gallegos appears to have the size, strength, skill and chin to go deep in the loaded 168-pound division.

There are two fights. Gallegos defeated former Showtime and TMT fighter Kevin Newman II (13-3-1, 8 KOs) of Las Vegas by a close 10-round unanimous decision a year ago.

“I had the privilege of sitting at ringside and watching the two men fight on different nights and when the opportunity arose to make that fight happen it was something that we couldn’t pass up,” Taylor explained. “Now if you’re a pure boxer and like the whole ‘hit and don’t be hit’ style, this main event match might not be for your favorite, but if you want to see a fight no pretense of defense, then you better tune in on August 19 to CANELA.TV”.

Moroyoqui had a good amateur career with over 100 fights and as a pro he already defeated two previously undefeated fighters. Moroyoqui’s last fight resulted in his first professional loss to the currently world-ranked and undefeated Diego Pacheco (15-0) on DAZN.

The 8-round co-hosted event will serve as a great “table setter” as one of the top prospects in all of Mexico and a member of Mexico’s famed Montiel boxing family, super lightweight prospect Jorge Lugo Cota (7 -0.5 KOs), also from Los Mochis.

An exceptional amateur who had a record of 155-10, coupled with numerous national and national championship performances, Cota takes a huge leap forward in his class over former world title challenger Jesus Antonio Rubio (13-5- 2, (7 KOs).

Rubio defeated Sonny Fredrickson (21-3), a former world-ranked challenger and United States Boxing Association (USBA) champion in the spring of 2021. Defeating Fredrickson earned Rubio the opportunity to fight for the title vacant World Boxing Association (WBA) Interim Junior Welterweight Championship against undefeated Alberto Puello (20-0) a year ago but dropping a 12-round decision. In Rubio’s last action, he fought to an 8-round draw with Angel Martinez (14-1, 14 KOs).

“I’ve always been known as an aggressive matchmaker in my 20 years on the job, but that’s too aggressive even for me,” Taylor noted. “We have the utmost confidence in our fighter (Lugo) and for him to make his first fight in eight rounds against a former world title challenger should tell you all about the confidence he has in himself.”