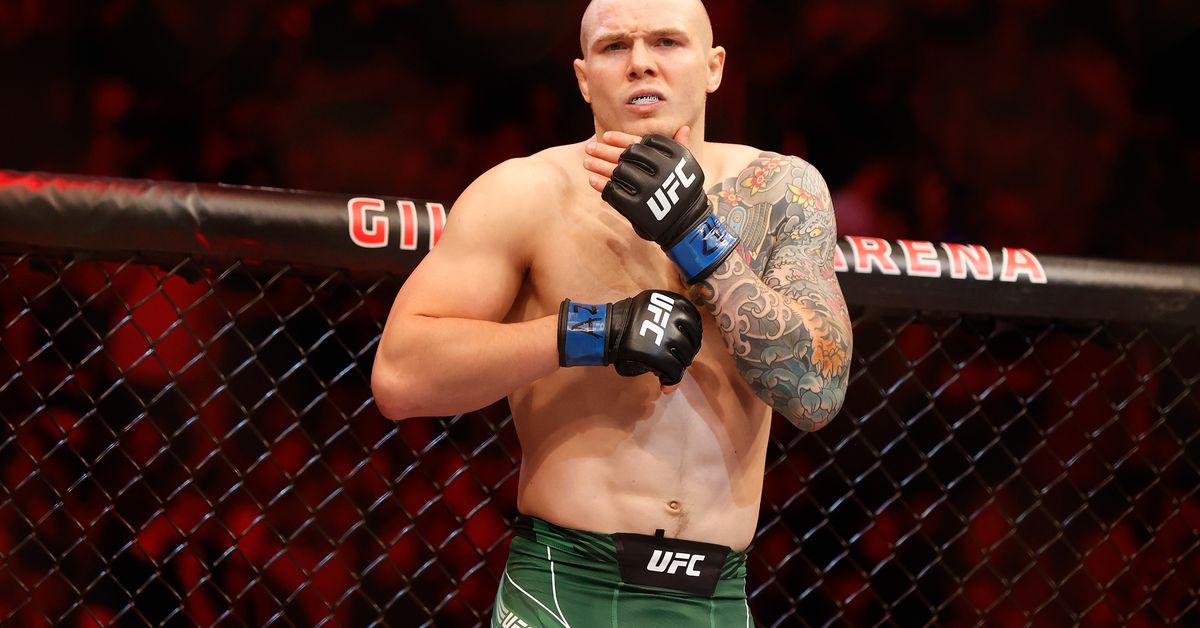 Marvin Vettori is clearly not a fan of Israel Adesanya and his approach to the fight.

The former title challenger has once again criticized the current UFC middleweight champion for what he sees as an unwillingness to engage with his opponents during fights. While frustrating for him, the strategy has served Adesanya quite well, who has now beaten Vettori twice at UFC on FOX 29 and UFC 263.

The ‘Italian Dream’ previously said that ‘Stylebender’ isn’t a better fighter than him, and it looks like he’s doubling down on that sentiment. In a recent interview with EsNews, Vettori explained why he can’t stand the way Adesanya fights, especially as the undisputed champion.

“The way Adesanya fights, he fights like ab-ch, bro,” Vettori said. “I swear. He fought me like ab—ch. He fought [Yoel] Romero as ab—ch. When he knows, like he can’t really hurt a guy or anything, he’ll fight like – he’ll fight, he’ll run, he’ll score. He’s like, ‘Oh, you have to beat me to become the champion.’ His mentality isn’t “I’m the champion, I’m going to fuck you up.” This is my fucking reign. He’s like, ‘Oh, I’m going on a cruise. If you want to come beat me, you’ll have to beat me. That’s how he thinks.

Due to his supposed lack of champion mentality, Vettori believes Adesanya shouldn’t be considered a pound-for-pound great. The City Kickboxing talent is No. 3 on this list, just behind teammate and featherweight champion Alexander Volkanovski and longtime friend and welterweight champion Kamaru Usman.

Vettori said he considered ‘Nigerian Nightmare’ the No. 1 pound for pound, not Adesanya.

Although it is 0-2 against him, Vettori is still pursuing another fight with Adesanya in the near future. The 28-year-old has already rebounded from his entertaining unanimous decision loss (at light heavyweight) to Paulo Costa at UFC Vegas 41 last October. Following that performance, UFC President Dana White was keen on Vettori as a replacement for the upcoming rematch between Adesanya and Robert Whittaker which is set to take place at UFC 271 next month.

However, the Italian has been handed a potential six-month medical suspension for injuries sustained in the Costa fight, so whether he can be ready to step in for either man has not been revealed for now. the moment.