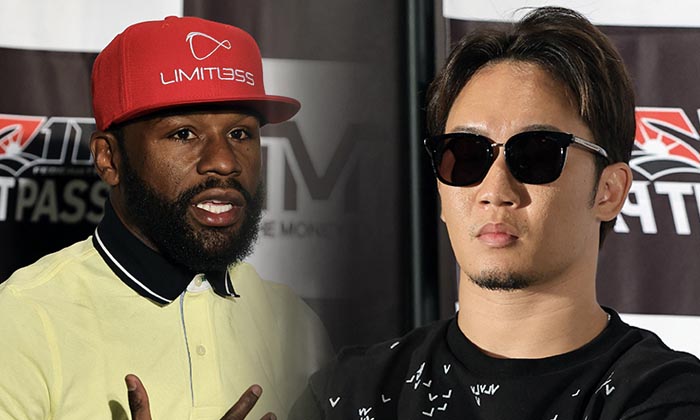 The former world welterweight champion, who was inducted into the International Boxing Hall of Fame on Sunday after retiring with an unbeaten 50-0 record, beat ‘Dangerous’ Don Moore in an exhibition in Abu Dhabi last month.

The date, location and rules for his fight against Asakura, a 29-year-old featherweight, will be announced later this month.

This will be Mayweather, 45,’s fourth exhibition and his second in Japan, after defeating kickboxer Tenshin Nasukawa by TKO in just two minutes in December 2018, in a fight that was widely derided.

Mayweather called himself an “exhibition trailblazer” and promised to “put on a show” for fans when he returns in September.

“I can’t let him land a punch, it’s all up to me, it all depends on what I want to do,” added the American, describing himself as “the puppeteer”.

Mayweather said his “legacy is already set in stone” after entering the Hall of Fame.

He retired from professional boxing in 2017 after beating UFC star Conor McGregor.

“It’s great to get into the Hall of Fame and what’s great is that I did everything on my terms,” ​​he said.

Asakura said he intended to “take this opportunity to elevate my name and my worth internationally.”