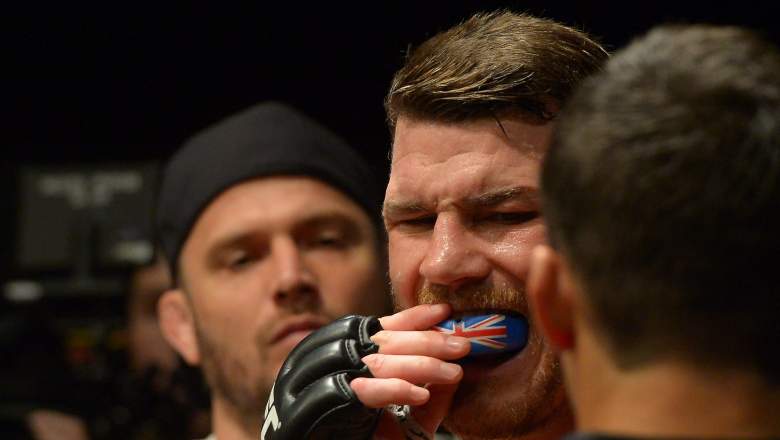 Former UFC middleweight champion Michael Bisping recently shared a photo of himself on Instagram, and ‘The Count’ received a huge backlash from his followers for looking ‘frightened “.

Bisping, who retired in 2018 with a 30-9 professional mixed martial arts record and now works as a color commentator for the UFC, posted two photos Aug. 8 of himself sitting on a horse while wearing a tank top.

He captioned it: “Prepare”. It wasn’t the first time the Earl had posted a photo like this on a horse, dropping one on his Instagram Timeline on August 2 and writing: “Learning new skills”.

Well, Bisping looked like he’d put on some muscle in the most recent horse pics, and they can be seen below via the embedded Instagram post:

“Mike Biceping” and other reactions poured in

Bisping shared the Octagon with two of the sport’s greats, former two-division UFC champion Georges St-Pierre and former middleweight king Anderson Silva. Earl picked up a unanimous decision win over Silva in 2016 and he lost his 185-pound strap to “GSP” in 2017 via a third-round rear naked choke.

Although he lost to St-Pierre and defeated “The Spider”, Bisping said in a recent video on his Youtube channel that Silva would have beaten the Canadian had they fought in their primes.

“In their primes, from 2009 to 2012, fighting at middleweight, I have to go with Anderson Silva,” Bisping said via Yahoo Sports. “Now look, overall I think it would have been an extremely close fight. Georges would undoubtedly have come up with a terrific strategy. He would have put together a lot of takedowns, and I think he would have a lot of control time. But as you know, 185-year-old Anderson Silva at his peak, the knockout power, the inventiveness, the creativity that the man had, it was absolutely breathtaking.